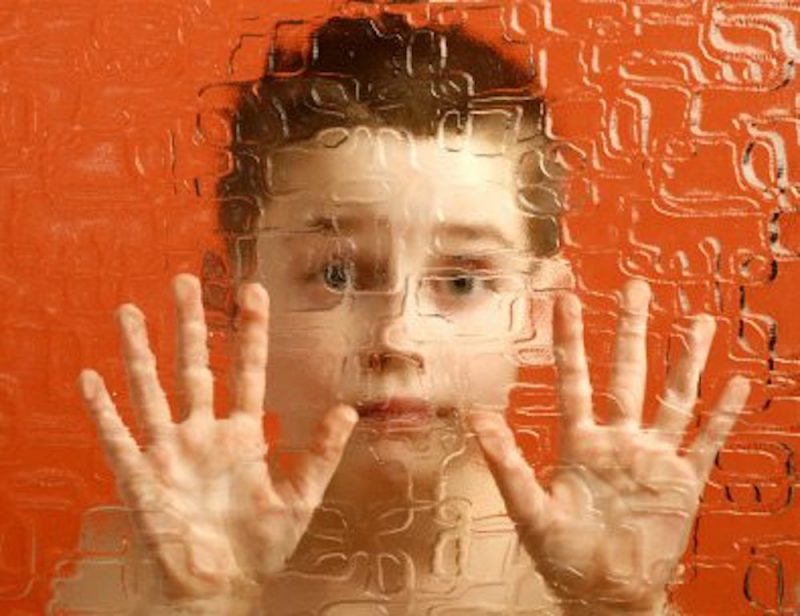 A study out of Great Britain has shown that there is a link between, ADHD, autism, and schizophrenia. Scientists have demonstrated that these diseases have a genetic basis, that there are differences in the brain structure which lead to these developmental disorders.  The study published in The Lancet and reported in Science Daily in September, 2010,  “found that children with ADHD were more likely to have small segments of their DNA duplicated or missing than other children.”

These segments are called copy-number variants.  Copy-number variants are defined by Wikipedia as “are alterations of the DNA of a genome that results in the cell having an abnormal number of copies of one or more sections of the DNA.”  Apparently, these segments overlap in ADHD, autism, and schizophrenia, which means that ADHD can now be classified as a genetically based disorder like autism and schizophrenia.

Highly sensitive people often have genetically based diseases caused by abnormal fetal development.  Studies have shown that there is a direct correlation between the stress experienced by the mother during pregnancy as the creation of an HSP with genetic disorders.  Many genetic diseases have existed for a long time in the human race, and as a result, they can be inherited as well.

There are many different kinds of copy-number variants or CNV’s some adding or deleting sections of the DNA. Apparently, individuals with ADHD had many unusual CNV’s in the DNA.  Changes in chromosome 16 are the cause of many brain disorders according to scientists and it is the presence of changes in this chromosome that have enabled scientists to propose that ADHD shares a genetic basis for its existence with other brain disorders.

Although these finding will call into question theories about ADHD being caused by food allergies or poor eating habits, it does not mean that ADHD sufferers cannot help themselves with healthy eating.  It may be even more important for ADHD sufferers to keep their bodies as toxin free as possible to minimize aggravation to their systems. Meditation, healthy food and herbal supplements may help facilitate a nervous system lifestyle and help bring ADHD problems under control.

Posted in Diseases, Research
← Why Happy Feet Is ImportantNew Study Shows How Winning Affects The Brain →