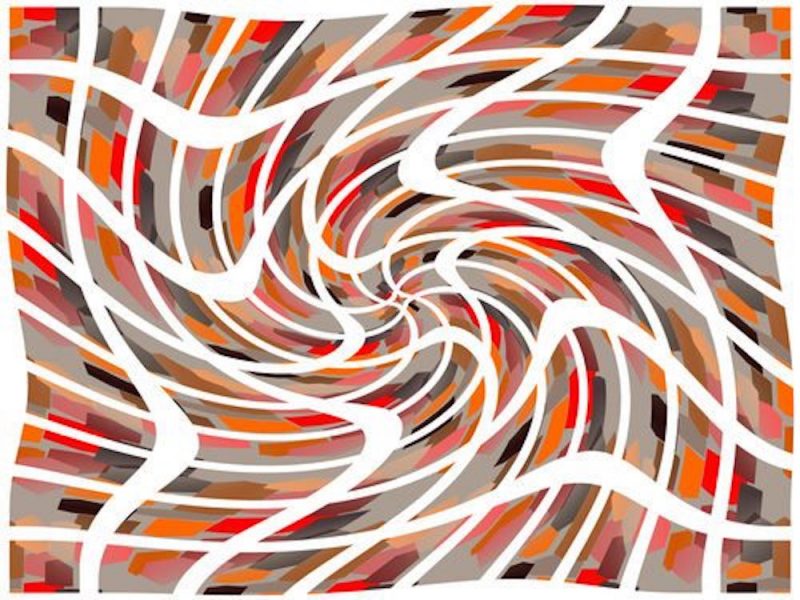 Have you felt your energy go down when someone enters the room?

Are there certain people that you avoid – perhaps even family members – because you feel bad when you are around them?

When we think of vampires, Halloween often comes to mind. However, these vampires never go off duty, never take a vacation or a holiday. And you need to watch out for them.

How To Take Care Of Yourself With Energy Vampires

There are several ways to take care of yourself with energy vampires:

Making The Best Of It With Energy Vampires

Many energy vampires are ordinary people like you and me who happened to have learned poor relationships habits. Sometimes they are not even aware of it. You can encourage the best in people but you cannot take on their problems.

Your life deserves protecting as much as anyone else’s. Keeping energy vampires at bay is one way to take good care of yourself. The damage they do can be significant and should not be taken lightly.