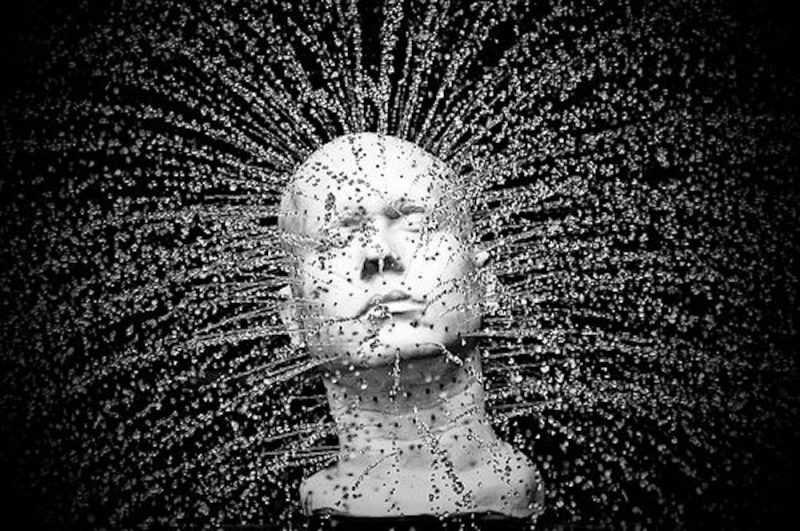 Neuroscientist David Eagleman has written a great article about our unconscious brain and the limitations of awareness in Discover Magazine.  Our unconscious mind is a source of fear and awe in many people. We cannot control it. Like our bodies, it operates according to rules and processes that we do not understand. It can make us feel vulnerable.

In my 20’s I developed the awareness that I had a genetic predisposition to get blood clots, called phlebitis. Multiple times I became sick with blood clots that went to my lungs. To control the clots doctors performed surgery to limit the ability of the clots to leave legs to take a trip to my heart, lungs or brain, which meant death.

By the time I finally had surgery, I had been in the hospital in bed for a month.  After the surgery when I tried to get out of bed, I fell flat on my face. I was unable to walk. Needless to say, I was upset and afraid.

I started to watch everyone around me to see if I could learn how one walks.  I would notice the knee joint and how it moved, when the leg lifted and touched down and how the foot moved as part of the walking process. Observing walking was unable to help me walk. My conscious mind was unable to help me. Eventually, I left the hospital and six months later after much effort was able to walk again.

David Eagleman’s article makes a distinction between the conscious mind and what he calls implicit procedural memory, a type of memory that holds the capability of complex motor functions and a type of memory that we cannot access.  He demonstrates how the skills of implicit memory cannot be learned through conscious processes by the examples of chicken sexers in Japan and plane spotters in Great Britain during World War II.

In both situations, there was a need to train people to do chicken sexing and spotting enemy planes.  Chicken sexers determine the sex of newborn chicks so they can be separated into egg layers and non-egg layers. Since the chicks are virtually identical, the Japanese developed the approach of determining the sex from the back vent where the sex organs are.  Some people became very skilled at it, but when they tried to teach the skill, they were unable to do so.  Only when they had a student attempt the vent sexing and gave positive feedback did the student learn.  This teaching approach gave the implicit procedural memory a way to learn.  Eventually, the student had the skill, through trial and error and feedback.  The same approach worked in developing plane spotters in World War II.

Apparently, our implicit memory does not want our conscious minds messing with it. It is also apparent that there are somethings we learn by mimicking others – which makes our ability to trust important for our ability to learn.

We simply have to trust our unconscious mind. It has worked well for thousands of years, after all.