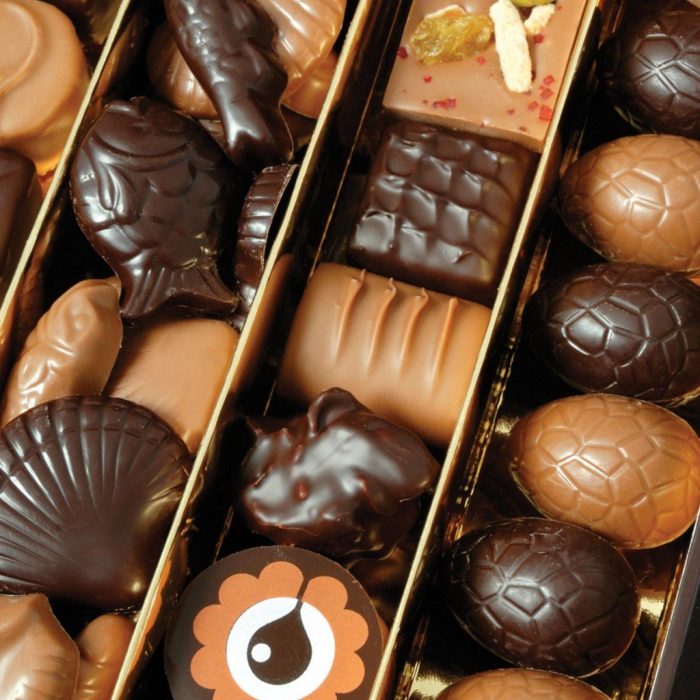 Linda and I had just passed the 3-mile mark of our marathon training run, when she commented on how tired she felt;

“My legs are like lead today, probably has something to do with all the ice cream I ate last night.”

I smiled at her comment. Ironically, having also eaten my fair share of  Gelato the previous night after a crappy day at work I knew all too well the battles of appetite that highly sensitive people face.

Rather than engage her in a self-deprecating conversation, I stayed silent. Since I often experience binge eating after having a bad day, as we rounded the corner of the road surrounding the fairgrounds I wondered how stressful her week had been. But I wasn’t one to judge because I knew from experience that while our egos are quick to judge us on our perceived lack of self-control, for the highly sensitive there is much more to the situation than just a non-stop urge for binge eating when stressed.

My BeachBody coach, Daryl Bart, wrapped the mental aspect of binge eating up succinctly when she replied that food is both comfort and habit to us after I asked her about dealing with late night binges. While for most people food is indeed a source of comfort, to fully understand the pattern of binge eating with the highly sensitive, we need to look deeper. Although binge eating is often a mental reaction to a stressful day, for the highly sensitive, the source of our hunger stems from a physiological reaction our body experiences when reacting to the energy of the environment without our being consciously being aware of it. Our relationship with food is compromised.

I learned of this physiological response during a presentation given by Dr. Judith Orloff, M.D at one of her Intuitive Healing workshops held at the Kripalu Center in Lenox, MA. My  jaw dropped open as she explained that because of our sensitivity, highly sensitive people will often experience binge eating and weight gain when faced with ongoing stressful situations as a result of our body’s reaction to the negative energy in the environment around us. Similar to release of cortisone during fight or flight reaction, negative or toxic energy permeating our auric or energetic field will stimulate the hunger response in our brains as our body attempts to shield itself by adding a layer of fat as protection from the toxicity. She went on to point out, that when interacting with negative people we often feel exhausted afterward as a result of our bodies being in such close proximity to a toxic or lower vibrational energy.

Binge eating can be also triggered by social anxiety. Because I’m shy by nature, when finding myself faced with the uncertainty of social environments  I often  seek out food as a way of easing into social situations. Last December, while my wife and I attended a holiday party where we only knew one other couple, I gravitated to the kitchen where a cornucopia of finger foods was arrayed on the counter. As I watched and listened to the conversation around me, I ate enough cocktail franks to satisfy a person three times my size. My wife had no such reservations; after getting a glass of wine, she walked into the living room to join an animated conversation regarding our host’s collection of first edition books by Stephen King.

Finding myself bored with the cocktail franks,  I wandered over to the dessert table to further soothe my social anxiety. Spying an obscenely large chocolate cheesecake sitting in the middle of the table, I decided to get a clean plate as dumping a slice of cheesecake on a plate stained with dried cocktail sauce may be considered crude behavior in some social circles. As I grabbed a new plate, I overheard two women standing in the kitchen talking about the book The Alchemist by Paul Coelho which is one of my favorite books about dreams and the potential they hold for our lives. With a hefty slice of cheesecake in hand, I felt comfortable enough continue the conversation about the book with one of the women, Caroline, while the other woman returned to the discussion in the living room. As we discussed the book and the subject of dreaming in general, Caroline wistfully commented on how  good the cheesecake looked followed with a comment on how she struggled with low willpower her whole life. As she spoke, my gut feeling  was that she was a highly sensitive person and like most of us, she had internalized her challenging relationship with food because she was unaware of the energetic component involved.

Responding to her comment, I asked her if felt she was overly sensitive and often found herself eating after having a bad day. Confirming my gut feeling, she said she considered herself to be overly sensitive and told me of her recent retirement from a law office and how she was only recently able to lose weight once she no longer worked in that environment. I smiled at her reply and gently explained the role of negative energy and how it relates to our struggles with appetite. As the knowledge I shared with her sunk in, she had that same stunned reaction that I myself had during Dr. Orloff’s workshop; that moment of awareness when you realize there isn’t anything wrong with you. While our ego’s are quick to crucify us over a perceived lack of willpower, awareness is the catalyst to that strict voice constantly whispering in our thoughts.

However, for the highly sensitive our relationship with food doesn’t have to be simply reactive. As with life, we can change our relationship with food through intention. During a Mother’s Day dinner at our home three years ago, my friend Shelley mentioned she was running a marathon in October and asked if I would meet her at a specific location during the race so she could swap out her water bottles. While my initial thought was that she had completely lost her mind in signing up for a marathon, I still agreed to help her. The next morning during the quiet solitude of my contemplation practice awareness came quickly. Being that I start each day with a prayer of intention to foster healing in myself and to those around me, my intuition or gut feelings often steer me in needed directions. I had a strong gut feeling that instead of standing along the course and swapping out her water bottles,  I should support her by running a couple miles with her. Being fifty-two years old, and not having run in the past ten years, I held no expectations beyond that. Yet, with that intention, I began to make conscious choices in my eating habits as we spent the next twenty-one weeks training together. On a beautiful fall afternoon that October, we crossed the finish line together after I ran and walked the last 14 miles of the race alongside her. A new relationship with food was born.

Food Is Life: Our Relationship With Food

The conscious choice I made after our Mother’s Day conversation continues on to this day as I completed my first full marathon with Shelley and Linda a few weeks ago. As with life, my relationship with food will always reflect my history and for that I make no apologies. I still battle the urge to binge eat when life hands me lemons. The difference is in my awareness; as a highly sensitive person I will always feel the world and the events of my life with an intensity only known to those who experience it themselves. But knowledge is power, and in knowing myself  I also empower myself. Gone are the boxes of crackers often eaten to soothe, replaced with bags of baby carrots and cups of green tea. And yes, being human I  occasionally fall off the wagon and get into some Gelato after a bad day at work or cocktail franks and cheesecake at holiday gatherings.

While running around the SUNY College campus with my friend Lisa the other evening, we skirted the road filled with restaurants  surrounding the campus when the smell of grilled meat filled the air. Although she adopted a Vegan lifestyle, Lisa commented on how that smell brought her a memory of happiness if even for just a moment. For the highly sensitive, our relationship food is reflected in her observation. Important as the air we breathe, food is a dance partner for life; embracing and leading in us directions requiring a daily practice of intention as we learn the steps of graceful  movement during the dance of appetite while the songs of our emotions play softly in the background.

Posted in Physical Health, Stress
← Interested In Dreams? How To Exploring Your DreamworldAre You Really Inhibited? →