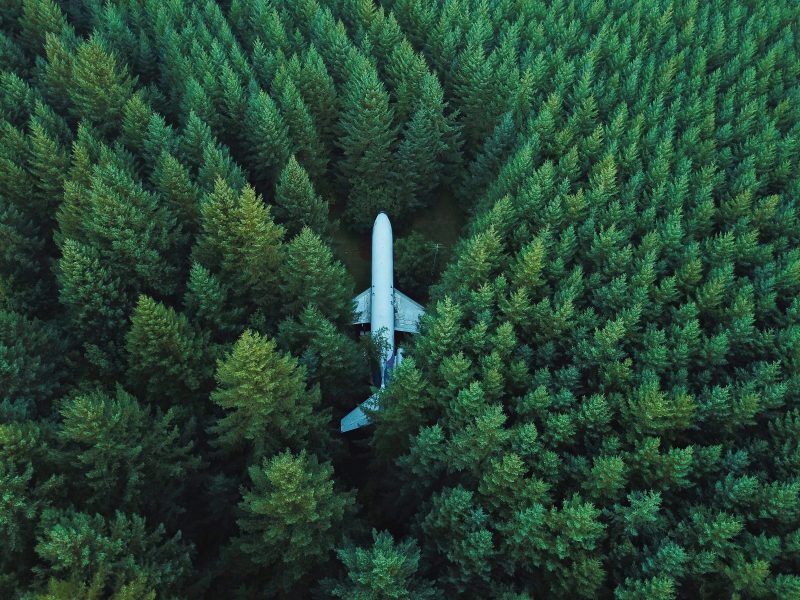 Failure is something that many of us if not all of us have been taught to be afraid of.

Unfortunately, failure is a big subject and perceptions about failure are not necessarily innocent.

Fear of failure causes so many people to hide and makes them afraid to be themselves. What a loss!

Why Failure Is Such A Big Subject

Failure has been a big subject throughout human history.

If you take a look at ancient myths and stories many of them are as much about failure as about bravery.

In early human societies, failure was dangerous. Failure was life threatening and the consequences were often death. Even community games required or resulted in human sacrifice. The Mesoamerican Ballgame of early Aztec societies was one example, but there are many others.

Failure was particularly problematic for early humans, because they had very little knowledge about the actual causes and effects of events in their lives. You could say that life was a guessing game but a serious one.

The Seriousness Of Failure Stuck

There was certainly plenty to be afraid of in early human societies.

War, disease, weather, and a lack of necessary resources were all factors that made life seem fragile. However, it seems that we often made the problem worse with superstitious rule-making and worship of gods and ancestors. Although they were forms of self protection, they were practices that led to some serious scapegoating. I would have been afraid to be alive then myself.

People who were different were definitely targets of superstition and to some degree are still today. Perhaps because the uncertainty of survival resources, like food and water as well as continual war made demands on each society extreme.

The Fear Of Scapegoating

What constitutes success and failure have been and are still culturally prescribed. Your occupation, performance and family status are three ways in which we are often judged. We have also inherited our fears about not measuring up.

The serious need to ensure our survival as a species has come at a serious cost. We have so limited what we call acceptable behavior that we often to not realize how much we have cut ourselves off from our natural abilities and talents.

In addition, the serious treatment of and consequences for failure, real or not, right or not, has stuck in our mental programming. To this day, we humans do not handle failure well.

The fear of scapegoating is a serious inhibitor of our social, professional and creative behavior. In many cases we not be aware of it as an inherited fear. It is there under the surface and deep inside us if we look and reflect on it.

Failure is such a big deal that human creativity has been controlled and thwarted for thousands of years in the attempt to create some stability and certainty in human societies. As justified as the desire for stability is, the universe – all parts of it – is essentially creative.

I am always amazed by animals who take the uncertainty of life in stride and find a way to enjoy the good they find. They do not fight life as we often do.

When we fight our natural creativity, we are fighting life and ourselves. At the end of the day, that cannot be rewarding or an enjoyable way to live life.

We all know of individuals or have ourselves experienced the blame that gets put on people for something they did not do or over which they had no control. We all know how wrong it is and how lousy it feels to be scapegoated. Do we, however, pay too high a price to avoid that fate?

It is worth considering what failure is. Failure has been associated with vulnerability and uncertainty for thousands of years.

But that is not really what it is.

Much effort has been made in the past 50 years to recognize the degree to which our lives are dominated by the stories we tell ourselves and others about life. These stories often relate to our vulnerability – self-created and culturally created. Often these stories shut down our creativity.

I am all for some comfort in life. However, we need to realize that security is a story we tell ourselves just like any other. When we rigidly put safety first we not only deny reality which never works, but also sacrifice quality of life and joy for stability.

Is that really the trade-off we want to be making?

Posted in Creativity, Emotional And Mental Health, Mindsets
← The High Cost Of Being “Right”Masking Our Intuitive Sensitivity →