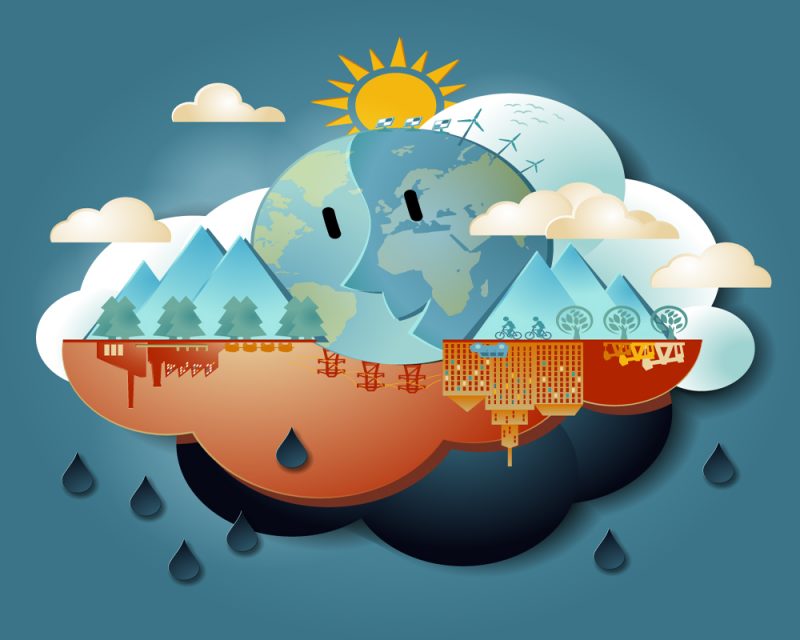 Underneath all of the pain in the world is a fundamental mistake: the mistake of contempt.

Contempt is an ugly feeling.  According to the Free Dictionary, contempt is:

1. The feeling or attitude of regarding someone or something as inferior, base, or worthless; scorn.
2. The state of being despised or dishonored: was held in contempt by his former friends.
3. Open disrespect or willful disobedience of the authority of a court of law or legislative body.

Contempt, therefore, is an expression of one’s values. For example, a person who is thin might have disrespect for someone who is heavier although heaviness is simply a different body type. People of one political identity or culture can have disrespect for people who are different.

The Social Nature Of Contempt

Contempt can have a strong hold on us because often it is something we absorbed from interacting with others when we were young and something that we can experience our whole lives. Since we are all social creatures contempt can make our break our social experience in life. Those who are marginalized and treated with disrespect like sensitive people may never find a way to enjoy the social side of life because socializing carries too much pain.

When disrespect dominates the emotional landscape of your life, you may have to choose between being alone and putting up with what amounts to social and emotional abuse. Since this a choice no one wants to make or feel that they have to make it can create feelings of defeat, low self-esteem, and low competence. It can undermine self-confidence.

Contempt is an important instrument of social control. Contempt is a way to transmit social values to children without being explicit about it. Contempt helps express how behaviors and pursuits will either be socially rewarded or punished. Contempt is used to allow one a seat at the table of life or to exclude you.

Different social and cultural systems value different things and so they have disrespect for different behaviors. When living in an environment that is unsupportive, individuals will develop all sorts of strategies for finding a way to survive in what is experienced as a hostile and even dangerous social climate. Some dysfunctional behavior is a way of coping with a toxic environment when someone feels trapped. How many people would have eating disorders if they were living in a kind and loving environment? How many people would use greed as a way to escape the feelings of being unworthy? to build large homes walled off from others? How many people would find purpose in consumerism if they had welcoming and loving communities to be a part of?

The Survival Value Of Contempt

Contempt is a social tool that creates cohesion. So if a group needs everyone to work on growing crops so that there is enough food, contempt, which is a form of emotional and social punishment,  can be a way to ensure that everyone complies. In early human societies getting compliance for survival tasks was a matter of life and death. Contempt for leaving the group, not doing one’s duty, and failure to fulfill one’s sex role tasks affected the ability of the group to survive. From this perspective, we can understand how disrespect was created and flourished in spite of its many harms.

The human race has survived and the survival value of disrespect has abated although one could say that its existence today is dangerous. People do not respond well to contempt. Furthermore, it has an extremely destructive effect.

The Destructive Consequences Of Contempt

Contempt elevates certain behaviors and roles, creates rewards and punishments which drive human investment, social norms and conformity. It creates adversity by turning some behaviors and people “good” and others “bad”. It means that there is something to prove if we are to be labeled “good”. It creates a fear-based world.

By demanding certain behaviors, it turns the judgment about us and our lives over to group norms which is very disempowering. It means that is we can be at risk if we work through our experiences and form conclusions that are different from social norms. Contempt is social insurance for the status quo. It is a defense against change in a world that is constantly changing.  It can make change for an individual and a society difficult.

Highly sensitive people are less attached to social norms than others. It does not light them up. HSPs are nonetheless affected by issues around conformity and fear about being labeled, rejected or even abused. Those fears can make it hard to activate the best of ourselves in service to a healthier, more accepting world.

There are some things that can be done to take back your life from the influences of disrespect:

We all inherit the legacy of contempt and have to deal with it. Cherishing your life and what you have to give is the best way to be a part of the change in the world from self-rejection to self-acceptance. You deserve as much as everyone else to live in the spirit of self-friendship and joy!