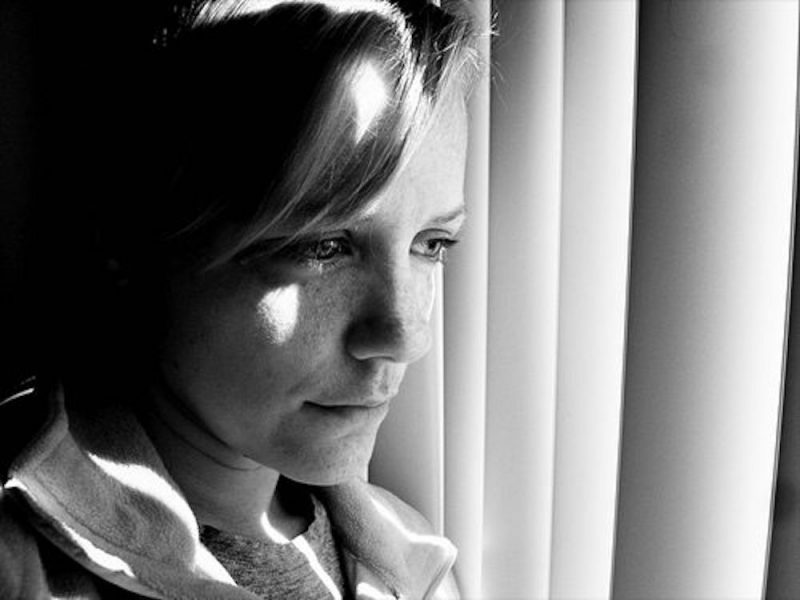 Depression and anxiety are common in modern life. Given the sensitive biology of highly sensitive people, they may be even more common among HSPs.

What are the causes?

Common Causes Of Depression And Anxiety

Depression and anxiety can come from physical causes as many HSPs know and also from situational causes.

Many people when they experience a significant loss in their life – a layoff from their employment, or a car accident –  can feel sad, lost, or hurt. These feelings are legitimate responses to real difficulties in life.  When feeling lost, hopeless, helpless, scared, alone, and anxious, we lose our desire for doing the normal activities of daily life. The difficult feelings caused by challenging life circumstances can last for a long time –  days, weeks even months.

It can seem that we are grasping at straws when we talk about the causes of depression. It has been attributed to past abuse, medications, personal conflicts, a loss or death, genetics, substance abuse, major life change, a major illness, or other traumatic events. All of these reasons may be right.

Depression does not come in one flavor.

An individual can be suffering from:

These are just naming a few on the broad spectrum out their affecting nearly one out of ten people.

The herbal remedy is made from its flowers and leaves. It contains hyperforin, hypericin and pseudohypericin, three components scientists believe relieve symptoms of depression and anxiety. St. John’s Wort has also been used to help people suffering from panic attacks, wounds, headaches, sleep disorders, nerve pain, and mild depression.

St. John’s wort has been used to relieve these symptoms:

According to the National Center for Complementary and Alternative Medicine, St. John’s wort blocks your body’s abilities to reabsorb a chemical in your brain called serotonin leading to antidepressant effects. If it is taken with other antidepressant medications, you can trigger some complications like serotonin syndrome.

It can interact with other medications you are on and interfere with some antibiotics, benzodiazepine tranquilizers, birth control pills, anesthetics, some HIV treatments, rizatriptan, and reserpine.

If you are taking other medications it is wise to talk to your doctor before using Saint John’s wort. St. John’s Wort can also increase sun sensitivity.

St. John’s Wort is certainly worth considering if you are looking for a natural way to help manage depression or anxiety for a short period of time. For highly sensitive people who are not on medications it can be a useful herb.

It is not a substitute for engaging with the challenge of being highly sensitive, the lifestyle needs of HSPs and necessary lifestyle modifications that the highly sensitive require to be at their best. It can, however, have a place as a short term solution while other changes are being made.

Mike is a keen follower of trends in Ayurveda and Triphala Churna supplements. He also has professional interests in the field and often recommends diets that include supplements such as amla powder for hair. For more information about triphala you can visit triphala powder benefits website.

View all posts by mgerard →