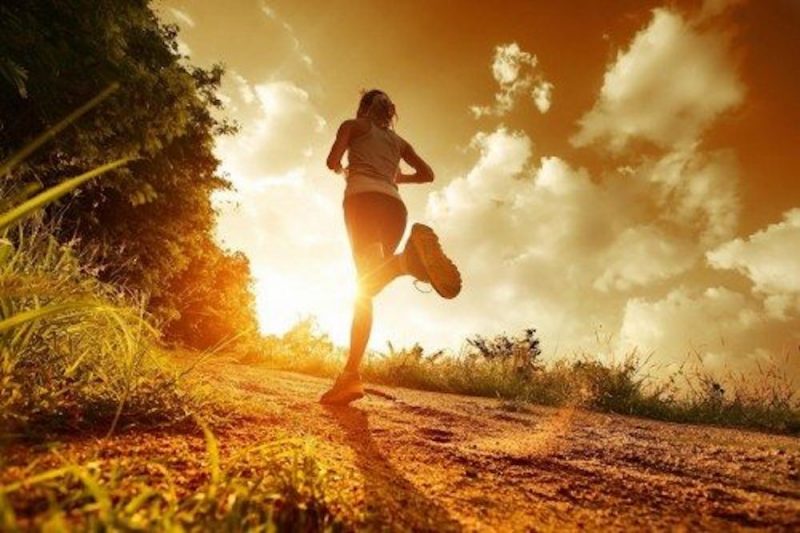 Fear is every present in our world whether we like it or not. I can come from a lot of places and can be very disruptive. Fear is big business.

Fear enters our lives at an early age. Naturally just being small and vulnerable will do it. We are also not born with a lot of defenses. Neuroscientist Dr. Joe Dispenza says that we take everything in to us when we are young because we have not developed the thinking faculties that come with later development. If we are born into an environment that is heavily fear based we will take that in and struggle then to handle the fear that arises in us.

What kinds of fear are we talking about?

Fear Is Not Just Individual

Fear is not confined to the individual and that is one of the reasons it can be hard to tackle. There are social norms and expectations around fear that have consequences. There are intergroup patterns of fear that go back centuries that are particularly difficult. These patterns are often encouraged and fueled by those who have something to gain by maintaining the pattern. Breaking out of these confining fears can have serious consequences.

The media has a huge role in the fear patterns of a society. Both news and entertainment media promote attitudes that perpetuate the culturally accepted ideas about what to be afraid of. The cultural language does that and the language supports for fear can last centuries as well – not just in the words but also in the myths that create social and identity bonds.

The Aversion To Fear

Another reason that fear is hard to challenge is because people generally hate feeling afraid and so many do things to convince themselves that they have no fear at great personal risk. Extreme sports is a recent example of daring physical challenges which are meant to defy fear. Technological equipment advances have played a role, but nonetheless the individuals in these sports are acting very defiantly towards their human and natural limits.

Defying fear is not necessarily a healthy way to handle fear. Sometimes if the fear is a not rational fear, challenging it is a good idea. But if the fear is rational, defying it is not wise.

Any change in the status quo will be seen as upsetting the apple cart and will cause someone else to feel threatened. Many people’s fears are a part of their identity. That said it is often difficult to determine what is a danger and what is an adventure. Obviously one’s skills and resources play a part.

We live in an interesting time when socially many are afraid to bring down barriers which if removed will make the world safer and at the other extreme we have macho extreme sports which are readily accepted but are really dangerous.

We seem to have our wires crossed.

I am all for challenging ourselves. However we need to use wisdom in doing so and not let norms and social pressure be the determinant of our choices.

Posted in Emotional And Mental Health, Personal Development
← Unfreeze Those Feelings!Why Focusing Is An Important Skill For Highly Sensitive People →