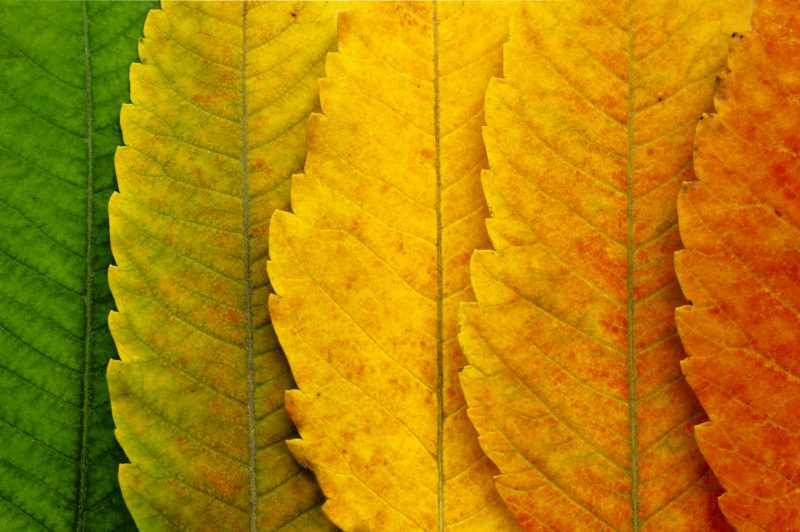 You may have noticed that in modern culture if you notice or experience sad feelings related to loss of some kind, those feelings are often denigrated or worse condemned. Modern culture has a strong bias against loss and failure.

According to the Merriam-Webster dictionary, some definitions of loss are:

1: DESTRUCTION, RUIN to save the world from utter loss— John Milton

2a: the act of losing possession : DEPRIVATION loss of sight

2b: the harm or privation resulting from loss or separation: bore up bravely under the loss of both parents

3: a person or thing or an amount that is lost: His regiment suffered terrible losses.

4a: failure to gain, win, obtain, or utilize: loss of a game

4b: an amount by which the cost of something exceeds its selling price: The railroad claimed to be operating at a loss.

5: decrease in amount, magnitude, or degree: a loss in altitude

6: the amount of an insured’s financial detriment by death or damage: that the insurer is liable for at a loss.

7. uncertain as to how to proceed: was at a loss to explain the discrepancy

8. unable to produce what is needed: at a loss for words, events had thrown him for a loss

As you can see, the word loss can be used in many different situations and contexts, sometimes personal sometimes not. What loss signals, though, is a change of some kind. At its most basic, it is information, something we need to pay attention to.

Why Failure Is A Taboo

In societies throughout history, failure has been treated harshly, with some people losing their lives or being banished. Loss or failure was sometimes seen as dishonoring one’s family or group and individuals in some societies have been known to take their own lives because of the dishonor of failure.

Although such harshness is much less frequent in modern times, nonetheless, modern culture has its own built in taboo against failure and its consequences:

Failure And Openness To Life

We all know that change is inevitable in life. Unfortunately, we often define life and culture in such a way as to minimize change and the pain that sometimes comes with it. Rigid rules, roles, and cultural expectations may make people safe through conformity but they also invite disaster when realities change and people cannot adapt. Loss and failure are just part of adaptation and being able to be resilient in the face of needed change is an important skill of mature individuals.

Being open to new information is important if you are to be grounded, accurate about what is going on around you, and constructive in your boundary setting and other decisions.

When we systematize most areas of life, we rely on the structures to see us through life’s ups and downs. We actually become dependent on the systems that have been put in place and vulnerable to misinformation since our knowledge about what is happening is often indirect and provided by others. We become dependent on others for our perspective and opinions and may stop thinking for ourselves.

When our life support systems are highly structured and we depend on them, one of the downsides is that we may have difficulty discerning the causes of a breakdown. Mistakes are often made by attributing to individuals problems that are systemic. If a large number of people are misdefining a problem, inequities can be the result. We know how painful that can be. Systematized ways of living develop belief systems that support their continuation including mistakes in how we attribute problems..

The Good In Loss

When human beings create cultures, they then do everything in their power to keep them going. There is good reason for this: we need to work together to survive. However, when the culture is rigid and in denial about the realities of life then it can become self-destructive. There is no escape from the reality that life changes and that everything is impermanent.

It is in our best interest to embrace reality and make it work for us. Nature is our great teacher about this. Nature works slowly using an incremental approach that is always life-supporting. Nature sustains itself through periods of growth, productivity, and then renewal which means it does not fight the necessity of cycles of life. All life requires an honoring of the cyclical nature of things. Each day we go through a cycle. When we do that well, we thrive, When we ignore our needs for rest, etc, we will not do as well. So when life is not working for us, one place to look is whether or not we are living in a way that honors the ever changing nature of things.

Honoring cycles and change means we learn to recognize when something is working or not, when something needs to be let go of and when we need to do something different. Embracing loss means we have the power to live in harmony with life, and that puts us in control of our lives. The only way to get that is by embracing, risk, loss, and failure. Doing so in the incremental way that nature does keeps us grounded and makes the process of living as safe as possible while letting us thrive.

Posted in Sensory Processing Yoga
← Are You Suffering From Cultural Depression?Intimacy: An Important Skill For A New Age →