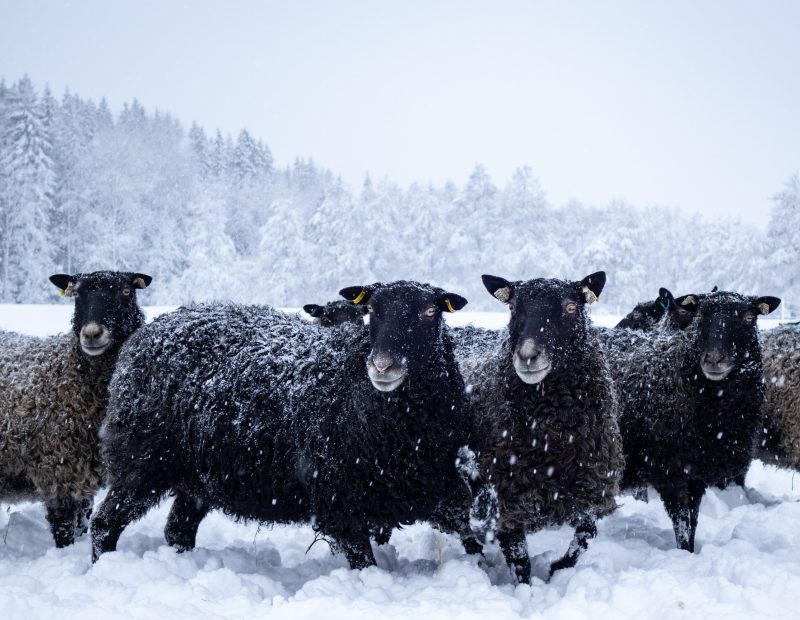 From the beginning of time, there have been outsiders.

Outsiders are different from everyone else in some way. They are a special group of people who have developed skills and often different cultural models and ideas that put them in a different place compared to the other people around them. If Einstein had been born thousands of years ago into a tribe he would have been an outsider because of his more developed intellectual capabilities.

For a long time now, people have been working on stretching themselves and growing. As a result, many have outgrown the cultural institutions of their societies. This is why we have more and more outsiders and the cause of the clashes between entrenched power and the emerging increasingly empowered masses.

Being an outsider is a common experience of highly sensitive people.

Outsiders are some of the most important people in society. I think of them as cultural entrepreneurs.

Entrepreneurs see what others miss, what might be and try to make it happen. Entrepreneurship is commonly associated with business but it does not have to be. There are different kinds of outsiders. Some totally shun society like Greta Garbo, others integrate and innovate so that you can hardly know that they are outsiders. Richard Branson comes to mind.

A book I have read recently compares outsiders to the skin of the body: it covers and contains the body but is also outside unlike the heart, brain, and liver. People who are outsiders are often multifunctional, and able to see multiple points of view. They are flexible and open and therefore not dogmatic and rigid. People who are outsiders have “space” for the variety of life of people, beings, and things. By virtue of their natures, they make space for the new to emerge.

The outsider develops when society fails. They see through institutions that would yoke them to a particular ideology or way of life. Outsiders love their freedom.

Nothing new comes into existence without the outsider. There is no innovation or revolution without the outsider’s instigation. Anything that requires radical re-thinking, leaps of imagination, and creative synthesis of many elements is the outsider’s purview. Ruled by the openness of space, there is no ‘where’ outsiders cannot travel, just as there is no experience they cannot have. From the highest of the highs to the lowest of the lows, outsiders trek the terrains of the wild and the inner spaces of the soul.

Outsiders are brave people. If they are highly sensitive they are especially brave since being highly sensitive is a challenging path in and of itself. Being an HSP outsider is something to admire and applaud in ourselves because it is how we bring our unique and valuable richness to the world.

Exerpts from The Dharma Types: Secrets of the 5 Ancient Castes That Will Transform Your Life by Simon Tony Chokoisky.