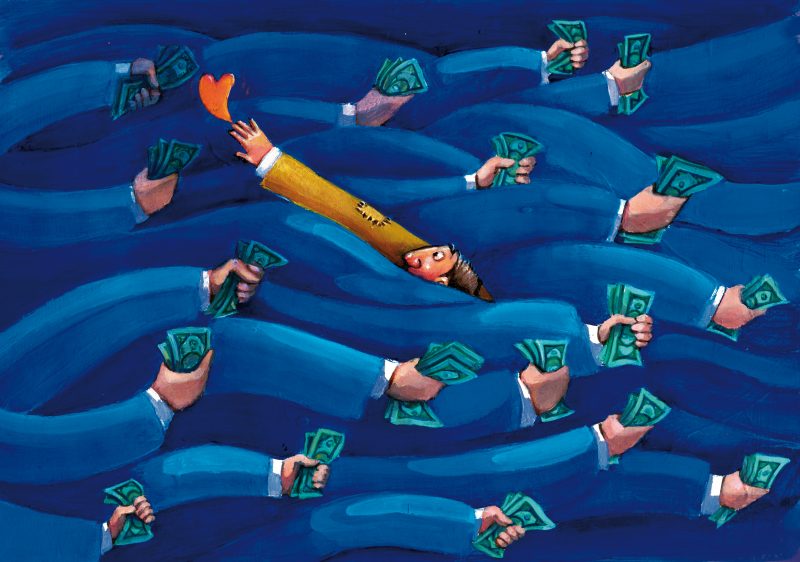 Who is economic man?

Economic man is a human creation, an identity we invented to serve a specific purpose.

Economic Man And The Age Of Enlightenment

Many people think that with the Enlightenment we invented freedom. That is a myth. What we really invented was what I call “economic man” or the identity suited to the Industrial Age.

According to Wikipedia, The Age Of Enlightenment

was a cultural movement of intellectuals in the 17th and 18th centuries, which began first in Europe and later in the American colonies. Its purpose was to reform society using reason, challenge ideas grounded in tradition and faith, and advance knowledge through the scientific method. It promoted scientific thought, skepticism and intellectual interchange and opposed superstition,[1] intolerance and some abuses of power by the church and the state.

Religions ruled the world until the emergence of science during the Age of Enlightenment .  Science became the antidote to superstition and religious abuses of power from those religious systems and the basis and justification for economic and political changes.

These changes were not just political changes. Our ways of learning and knowing were undergoing a revolution because we had new ways of discovering and evaluating information through scientific process. The scientific process created a way for us to formalize trial and error which led to new methods of making goods which in turn made improvements in our standard of living. The contribution to human life of this age has been substantial.

At the time of the Industrial Revolution, human needs were largely unmet, living standards miserable and life spans short. So we developed manufacturing capabilities to meet out needs. Since the needs were high and life spans short, we use short-term strategies to create support for this new system so that it could meet the needs of so many more people.

What we created was

Who Is Economic Man?

Economic man is the human being empowered to

The High Cost Of Opportunism

Where life before the Enlightenment was regulated by religious systems, the Enlightenment developed human social structures to support opportunism. It was a value that could foster innovation, create many products and solve many material problems.

Opportunism has a strong energy and people feel empowered when they are opportunistic. There is a catch, however. Opportunism is not creativity. It is not necessarily a life affirming value. It is often adversarial, and too frequently rewards those who get the better of others, fostering inequity and unhappiness.

Opportunistic societies place little value on friendship so they only satisfy some of our needs, and not our deepest needs. Opportunism is relentless. When it become a lifestyle it is a bottomless pit, an addiction. When it becomes a society’s dominant value, it creates inner conflict because it pits external values against the deeper more humanitarian needs of the individual. This inner conflict can be destructive and take a lot of energy.

Although winning can be fun, sustained winning is an energy drain and consumer of resources. At some point everyone becomes exhausted. This is where we find ourselves today – drained by too much opportunism and too many claims on our fragile resources. The costs now outweigh the benefits.

You could say that the Enlightenment has been too successful. We now live longer, have more and there are more of us.

So perhaps we can give thanks that we are being given the opportunity to wake up and find more important treasures worthy of pursuing in life: friendship, nature, our creative and spiritual sides. For HSPs the change couldn’t be more welcome.