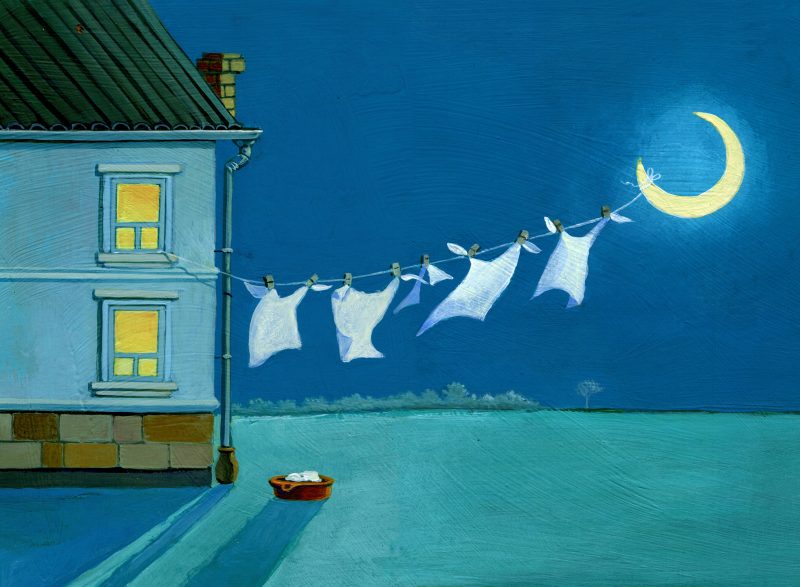 A few years ago, in a period of a major life change, my dream world intensified. I’d always had vivid dreams but now fragments of them remained with me even when I woke up. This prompted me to start learning about dreams and whether they have any inherent meaning or not. It was a curiosity I’d always had but before it had seemed as if this was an irrational, useless thing that a rational person “shouldn’t” be interested in. It was something beyond logic. But now, in this liminal stage, it felt as if a door had opened. It felt as if I was open again to exploring things even if they didn’t make any sense, as yet.

A Rich History Of Dreamwork

What I found out over the next few years that my interest in dream work wasn’t superstitious or backward. In fact, dream work has been a major area of study and interest for many modern-day luminaries in the field of psychology, such as Carl Jung, Sigmund Freud, and Erich Fromm. While their theories about dreams were different, they all believed at least this one thing: “Dreams are important.” In dreams, we meet parts of ourselves, those parts that we consciously identify with as well as those we reject. We also meet a creative intelligence that seems to be spinning the mythic stories of our lives.

This week, I want to share a few things about what I have learned about dreams that might start as a starting point for your own exploration.

Ways To Work With Dreams

It’s important to not take dreams too literally: While sometimes a dream might tell something of the future (or just feel prophetic, most often dream images enact a symbolic truth. For example, Jeremy Taylor, noted dream worker, talks about how little children, as they grow up come to their parents with dreams of them dying. But while the parents might be startled by this, the dream, is in fact, talking about a metaphorical death. The kind of parent a child needs at one point is very different from the parent they need a few years later, for example, when a child starts school. The dream is showing a psychological change. An old way of being is shifting to a newer way. In this sense, dreams are more like mythic poems than nonfiction pieces. They talk of the truth, but not literal, but the psychological truth.

Dreams often provide a mirror for us to look in: In our day-to-day lives, we might not be consciously identifying with certain parts of ourselves. But in dreams, both these parts of ourselves and our feelings are laid out in the open. I remember a dream that came at a time when in my day-to-day life, I felt like I was doing okay emotionally. But in my dream, there were vast iceberg-like structures on the shore of a vast ocean. Over time, although I kept on “acting strong” in daily life, I realized how much my feelings were, in fact, frozen in place. They needed to be thawed, needed to be released so they could flow. If we pay attention to our dreams, these prescient images jump out at us, drawing our attention to how we are behaving in daily life, even when we are going “on automatic,” so to say.

Dreams symbols can mean more than one thing: Although dream dictionaries are common and they give prescriptive definitions of dreams, many of the images that we see in dreams don’t have one meaning for everyone. For example, Paris in one person’s dream might stand in for the typical “romance” meaning but in another person’s dream, if they had a bad experience while traveling there, it can stand in as a symbol and indicator for those same feelings of anxiety and confusion. The same object means different things depending on the context of the dream and who the dreamer is. In the end, you are the only judge of what’s true for you. While other people can give you suggestions about what a dream might mean, it’s only your inner resonance, your own inner “a-ha,” as Jeremy Taylor puts it, that helps you find the meaning in your dream.

Dream As A Practice

If you are interested in working with your dreams, there are a few simple ways to “catch your dreams.” Before you go to sleep, set an intention that you will remember your dreams. Keep a pen and notebook near you. When you get up, when you wake up, try not to move a lot and write down as much as you remember. Dream fragments can be as insightful as any full dreams you might remember. Think of whether dream images may be aspects of you. Sometimes, a dream will co-opt the image of someone we know, like a friend, to stand in for a quality that we identify with them and that we either have/want to have. Working with a dream in a nonverbal way, like drawing it (even if it’s no high art) can help you integrate its meaning.

If you are curious about dreams, you are in good company. People like Jung – the man who gave us the concepts of introvert and extrovert – thought dreams were very important and working with dreams is a big part of Jungian psychology and therapy. For me, peeking into my dream world has been one of the most enriching things I have ever done. Maybe, if you follow your curiosity, you might find that beyond the mundane world, there is a rich, pulsating world clothed in darkness but teeming with life. All you have to do is lift the curtain.

Posted in Emotional And Mental Health, Personal Development
← The Importance Of UselessnessA Taste Of Our Sensitivity: Binge Eating In HSPs →

2021 Empowerment Guide For Sensitive People: Click Below To Read The Articles

A Valuable Course For Sensitive People By Judith Orloff