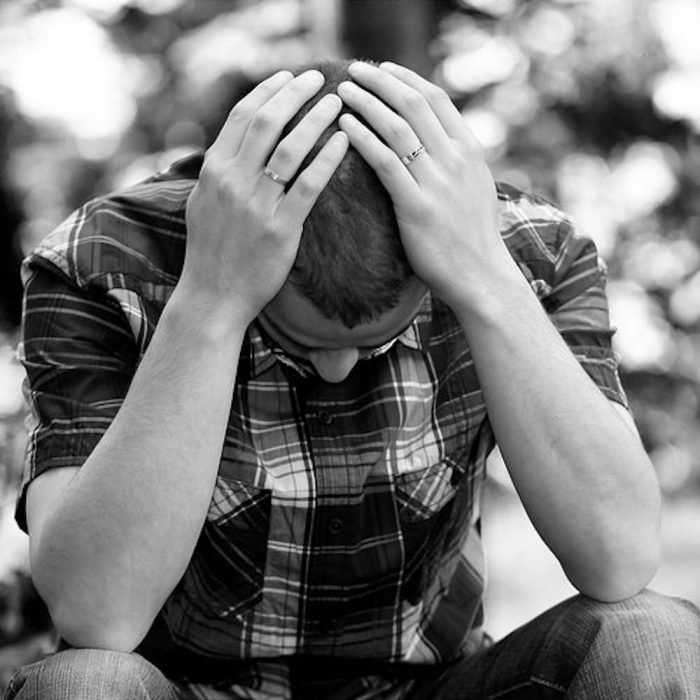 New information has emerged from a study conducted in China illuminating the relationship between depression and the “hate circuit” according to an October 6, 2011 article in Medical News Today. Professor Jianfeng Feng from the University of Warwick in the UK, in collaboration with six other scientists, led the study which shows that depression causes an uncoupling of the hate circuit in the human brain.

The hate circuit was discovered in in 2008 in a study by UCL Professor Semir Zeki. He found that three regions of the brain were activated when individuals were shown images of people they hated.  The three regions are located in the cortex and subcortex of the brain and are the superior frontal gyrus, insula and putamen. As a result of his study, these regions have come to be identified as the hate circuit.

The scientists created a template of the neural connections in 90 different brain regions from the healthy participants and identified 6 different functional systems of the brain that became the basis of their exploration of the depressed patients. The greatest difference they found was the uncoupling hate circuit although major changes occurred in circuits related to risk and action responses, reward and emotion, attention and memory processing. The neural differences are called uncoupling to describe the disconnection in normal brain functioning which in depressed patients occurred over 80% of the time or more in the depressed patients.

The published report of the scientists is uncertain about the meaning of their findings although they make the observation: “Depressed patients … have problems in controlling negative thoughts and so a potential hypothesis is that the functional uncoupling in this circuit may be contributing to impaired cognitive control over pervasive internal feelings of self-loathing or hatred towards others and/or external circumstances.”