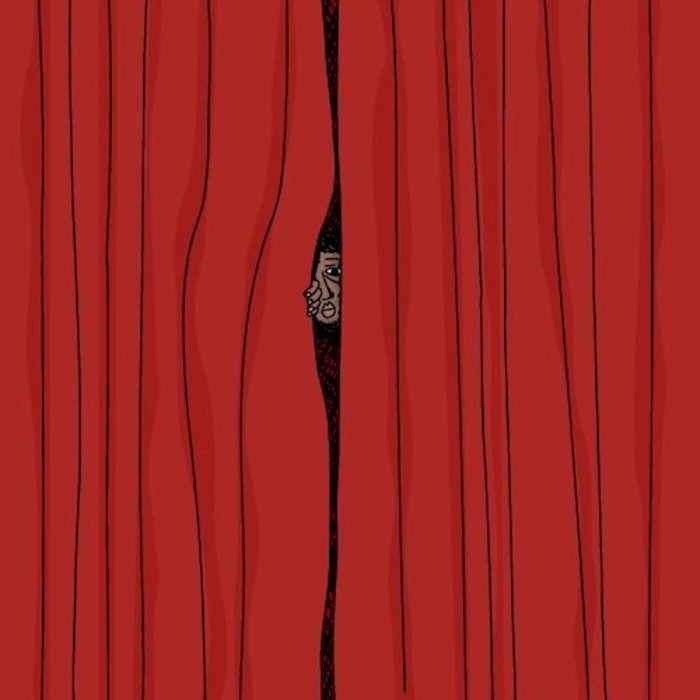 What is it about insecurity that makes us so uncomfortable? Why do most of us pretend we don’t have insecurities, or even worse, suppress them? While it is common to deny insecurity, we must be aware of the drastic consequences of doing so. The very act of pushing something down automatically creates resistance.

It takes a great amount of energy to push down our insecurities. Not just physical energy, but mental and emotional energy as well. Any person or situation has the potential to trigger these emotions and it is inevitable that they will rise to the surface. At this point, we must decide if we want to keep building upon these insecurities, or if we want to face them once and for all.

Our insecurities are really just hidden opportunities. We must look at them as clues. Clues that pinpoint suppressed parts of ourselves that need attention. The next time we find an insecurity has been triggered, we must remember that an opportunity has presented itself. This is our chance to focus on those parts of ourselves that have been neglected for years. When we do this, we are choosing to evolve. We are declaring to the world, and to ourselves, we are no longer satisfied with status quo. This is a chance to grow into the best possible version of our self.

Why We Suppress Emotions

There are two reasons we suppress uncomfortable emotions. We will discover the second reason later on but the first reason is this-it doesn’t feel good. That’s it! It’s really that simple. What makes us so hesitant to confront insecurity then? Can’t we tolerate a small dose of feeling bad? Well, there’s something interesting that happens when we consistently avoid something. We convince ourselves that what we are avoiding must be really bad. We get so used to suppressing it that we forget these original emotions were merely just uncomfortable at first. We develop a belief that something that’s pushed away so many times must be dark and scary.

Putting off confronting our insecurities enables them to multiply and deepen. We must remember that it’s not as scary as we think it is. We know these feelings will surface at some point, so what are we waiting for? Our insecurities are opportunities for growth and change. We can’t let them turn into the boogeyman under our bed. If we look at them without hesitation or fear, we discover they really aren’t scary after all. We can see they are just clues that reflect a deeper limiting belief we hold.

The Primary Belief Behind All Insecurity

As long as we consistently push our negative thoughts away, they will remain. What we resist, persists. As long as they remain, they will be thought over and over again. This is how a belief is formed. This is the second reason why we suppress our insecurities –  they trigger a core belief. These beliefs are not as obvious as “I believe in God” or “I believe in global warming.” They are deep seated, difficult to change, and formed when we are young. Core beliefs often undermine our personal progress and efforts. This is why it is imperative that we use our insecurities as clues. They help reveal to us our deep seated beliefs. If we uncover these beliefs, we can eliminate them and replace them with new ones. We can change our future for the better. So what is the #1 belief that we need to collapse in order to rid ourselves of all insecurity? What is the one thought we have thought so many times that we automatically believe it? What is the one belief we must replace so we don’t feel uncomfortable and embarrassed again? Here it is.

After bringing our insecurities and core beliefs to light, we start to see they are not that scary or difficult to understand. There will be uncomfortable emotions that arise within the process, but as long as we recognize these emotions as fleeting, it becomes tolerable. Even enjoyable. Here are a few questions we must ask ourselves if we are ready to eliminate those nagging insecurities for good.

Taking some time to consider these questions and answer them can help release from the burden of unnecessary insecurities. Give it a try!

Posted in Emotional And Mental Health, Personal Development Practices
← Is Criticism Getting You Down? 7 Ways To Minimize Its Harm3 Steps For Changing Resistance Productively →

My name is Nicole Taffs and I am a highly sensitive person. I started TheSensitiveLife blog because I felt a deep need to share the knowledge that I have acquired and studied over the years. As my knowledge of sensitivity grew, so did my abilities and confidence. I began to see and experience all the positives that come from being highly sensitive. I want to share my struggles as well as my knowledge on how to turn our sensitivities into advantages. I am also certified in holistic nutrition, reflexology and reiki. TheSensitiveLife Twitter

View all posts by Nicole Taffs →