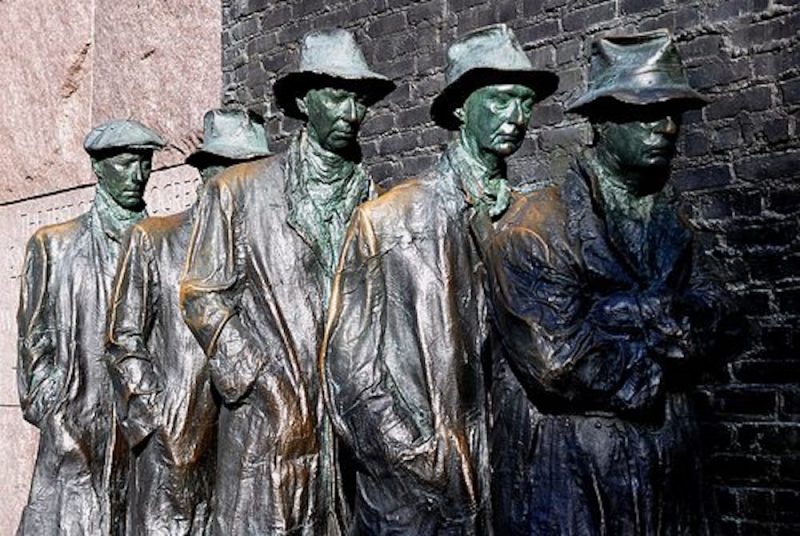 Do you ever feel that it is wrong to be poor?

Do you sometimes feel that to be poor is a mark of failure?

Several days ago I read an article by Barbara Ehrenreich, author of Nickel and Dimed In America, that challenges the common views in the United States about wealth and poverty.

She demonstrates how poverty evolved from being a condition of someone’s life to a cultural idea. The change in our definition of poverty grew out of a book published the 1960’s and written by Michael Harrington. It was titled:  The Other America.

The book asserts that the poor are different from everyone else and interprets poverty to be a result of a flawed character. In other words

It is interesting that this book was published at the time that many individuals in economic minorities were entering the economic life of the country. Blacks, hispanics, and women were moving from dependent roles to full economic citizenship just as poverty and wealth were being redefined!

The “wealth is good” mindset served a number of purposes:

The “survival of the wealthiest” culture is a culture of stinginess.  It rewards those who pay the least and charge the most.  It is tailor made for a society with a burgeoning population and few safety nets.

When wealth became “normal” for our culture, it was a way of thinking that supported American exceptionalism and the material demands of our economic machine. All societies create a story that supports its intent, and our current society is no different.

As our environment collapses under the weight of our unrealistic identity, we need to start asking some questions.

Perhaps the most important question we can ask is how do we create a cultural story that is worthy of our long term attention that honors each individual and the wonderful earth we inhabit?