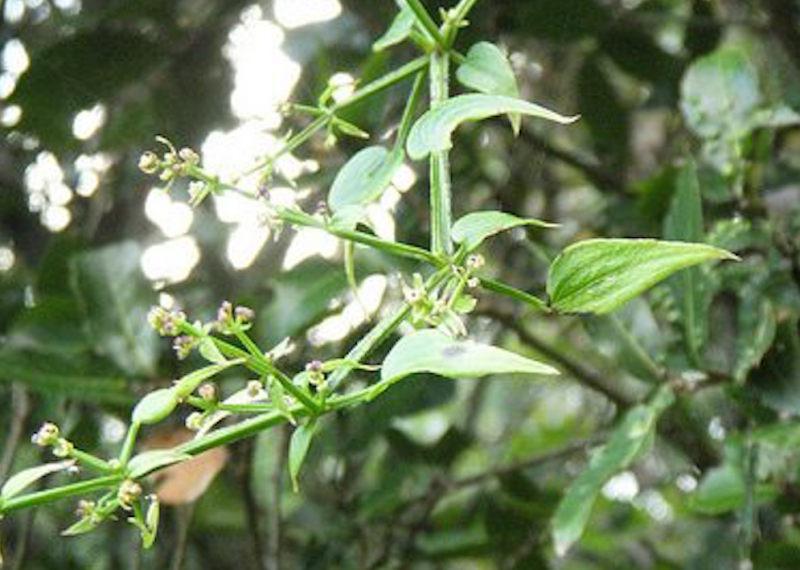 Would you like to know that your immune system is functioning well and able to protect you?

Manjistha is a wonderful Ayurvedic herb that does just that.

Manjistha known as rubia cordifolia is a climbing medicinal plant found in the Himalayas. Its roots are used to create the medicinal supplement known as manjistha. It is a multi-purpose healer which addresses many conditions and symptoms. However, its most important role is the reduction of toxic reactions caused by detoxification sometimes called a healing crisis.

When toxins are loosened in the body they can enter the blood and other parts of the body causing serious damage. In addition, when detoxification happens too rapidly, various “healing” reactions can take place including psoriasis and ulcers as described by Vaidya Mishra, an Ayurvedic healer.

This herb is considered the best herb for blood purification since it supports detoxification when toxins can be removed from the liver and enter the bloodstream. Toxins can also be found in the blood when the various channels of the body are closed preventing the normal processing and removal of toxins from the body.

Many of the conditions helped by manjistha involve the blood and organs that affected by blood and blood toxicity. These are some important conditions that benefit from using it:

Manjistha is a very useful herb for people who have eaten toxic diets for a long time, are suffering from toxic emotions and people who are in the process of detoxifying their bodies. It is a wonderful support for the immune system since it eliminates toxins that could become overwhelming to the immune system and increase blockages in the body.

Using manjistha is a great way to reduce the potential for serious illness.

Posted in Ayurvedic Herbal Remedies, Detoxification
← Feeling Free Is Its Own RewardTurmeric: 18 Ways To Good Health →