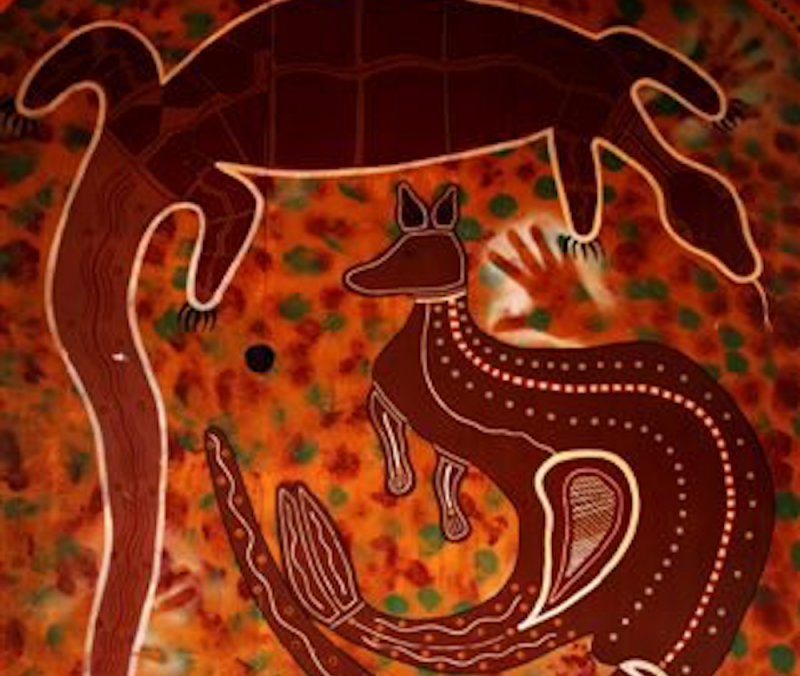 Do you ever wonder why there is so much meanness in the world?

Do you ever feel that it makes no sense, that it is a mistake?

If you do, you are right.

The Power Of Stories

To understand the evolution of meanness it helps to put yourself in the shoes of our early ancestors. Imagine what life was like several thousand years ago. You live in a small tribe of people probably in Africa, Australia or South America. You live in mud huts and have little to protect you from harsh weather conditions, and the aggression of other tribes.

But that is only the half of it. People do not know why anything happens. They do not know enough about cause and effect. They often felt at the mercy of nature and forces beyond their control.

So what did they do?

They did what people do – even today. They started creating stories about what was happening in order to create a rationale a way of handling the events that occurred around them and to them. They dealt with uncertainty and tragedy by creating explanations:

A perfect example is Dreamtime and dreaming created by the Australian aborigines. Dreamtime is the aboriginal creation story is the starting point and basis of aboriginal culture. Dreaming is used to explain everything from how a bird got its colors to how humans are created. Aborigines used Dreamtime to explain spiritual concepts like eternity and earth concepts like weather events.

The point of this is not to describe aborigines as mean people – far from it. It’s to help understand something about stories.

How Meanness Got The Upper Hand

It isn’t really meanness that got the upper hand. Stories did.

To this day we attach to stories about ourselves and others, our country and other countries for better or worse.

At one time, stories were all that we had to communicate cultural identity and life. They were our first form of education and are a wonderful way to talk about the mysteries of life. Stories bring our experience to life and help us connect with the web of life that constitutes our world. Certainly the aborigines used their stories that way.

The Dark Side Of Stories

However, stories can have a dark side. Because of the way we engage with stories they can take on a life of their own.

Look at what happens when a story is created and used to bully someone. Some people commit suicide because the story being told about them becomes entrenched and they cannot do anything to correct it. Stories used in such a malicious way can destroy lives.

Stories are often wrong although that may be hard for us to understand when we are in the middle of one. One of the reasons stories are so powerful is because they engage with our imaginations. Our imagination can be a very open place, susceptible to stories that play on our fears. Stories that play on our fears, negative experiences or our wounded self can easily be malicious and escape the serious scrutiny that they deserve.

Stories form our connection with others and our identities. What happens when we have a story that is totally different from everyone else in our social group? It may be interesting but it will also feel uncomfortable. Then again how many of us allow our stories to be the cultural story we are told when we are young? How much of the differences between men and women are about the long cultural story of each sex and not about the actual people in a relationship?

It is important to be very mindful about the stories we tell as well as the stories we believe. It will help us to support stories for their positive social and cultural contribution and help us avoid promoting malicious stories that feed the meanness between people.

Posted in Culture And Sensitive People, Emotional And Mental Health, Sensory Processing Yoga
← How To Stop Absorbing Other People’s EnergyCan Contempt Be Cured? →