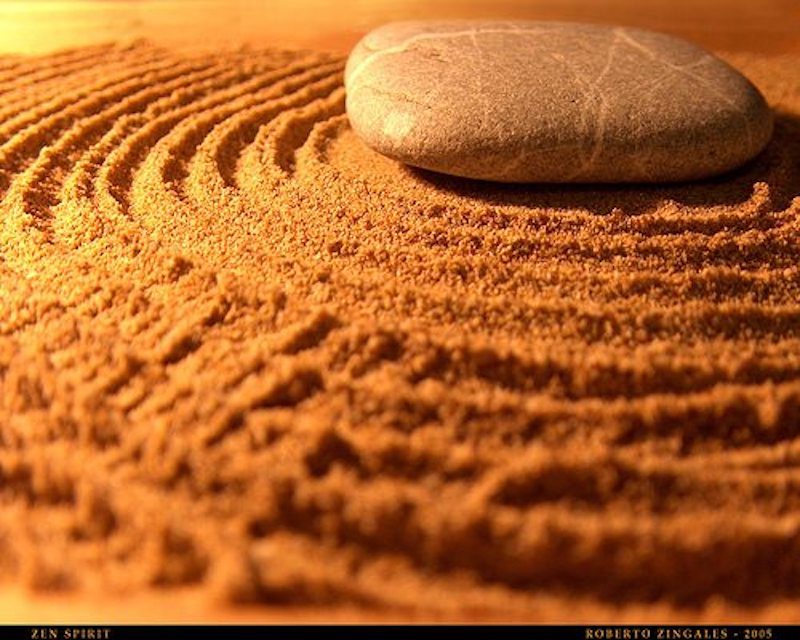 Have you developed a meditation practice for yourself?

Many HSPs not only suffer from serious debilitating stress but also the traumatic stress caused by abuse. All the the violence  including verbal and emotional violence in our world causes a tremendous amount of suffering especially for highly sensitive people because it can take a lot of time for us to recover from a traumatic experience. Unfortunately, in some situations, people do not recover, the traumatic damage is too great.

Many Forms Of  Traumatic Stress

Any form of trauma can create serious and long-lasting traumatic stress. All forms of childhood abuse, assault and any other form of violence, and bullying can create deep long lasting emotional and mental pain.

The worst, of course, is war where violence is a constant for a long period of time, which is why a new study is so valuable for all trauma sufferers.

It is very useful to understand what treatments benefit those who have suffered the worst forms of abuse, since they can often help those whose injuries are milder.

According to a recent 2008 study of five Iraq/Afghanistan veterans who has served up to two years and experienced moderate to moderately heavy fighting, meditation was able to relieve their PTSD symptoms. According to the release by the Behavioral Medicine Report, the study was conducted by Norman Rosenthal, M.D., a clinical professor of psychiatry at Georgetown University Medical School and director of research at Capital Clinical Research Associates in Rockville, Maryland.

Dr. Rosenthal is a well-known researcher who has pioneered  seasonal affective disorder (SAD) and light therapy. In the veterans study, the former soldiers were taught Transcendental Meditation, and the results were monitored using Clinician Administered PTSD Scale (CAPS), which is the premier tool used to assess post traumatic stress disorder patients. After eight weeks of meditation, the veterans had a 50% reduction in their symptoms.

PTSD has a long history. PTSD has been called a number of other different names, including:

Meditation has also been around for centuries and we now are starting to have the scientific proof of its benefits. The military sees Transcendental Meditation being used in the future to assist veterans suffering from PTSD which sounds like a great idea.

However, since it is so useful for military PTSD sufferers, we should use it wherever it can make a difference. Many people suffer from emotional and mental stress caused by various forms of abuse.

Highly sensitive people suffer more than most and have a particularly acute need to get help with stress disorders. Transcendental Meditation has been helpful for me. It has the important benefit of quieting and healing the nervous system which is precisely what highly sensitive people need.

Many HSPs like myself use it and it is worth considering as a healing method.