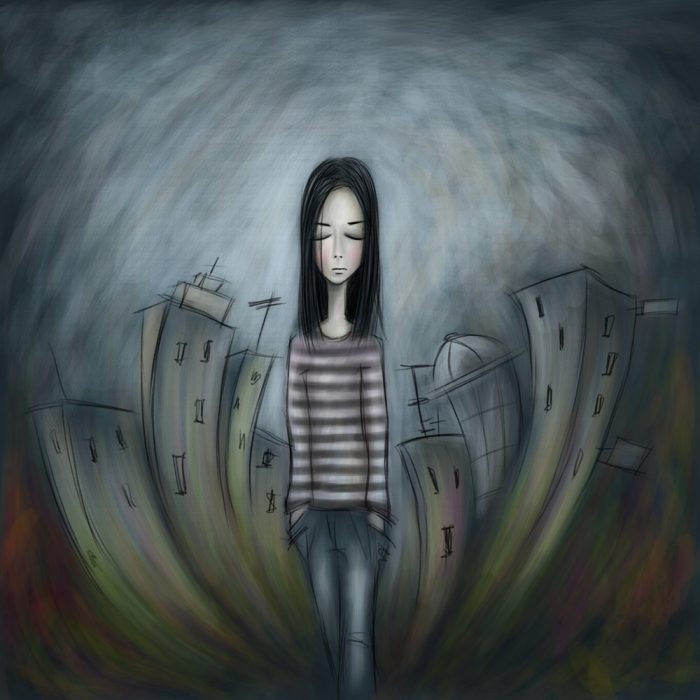 Migraines increase depression risk according to new research conducted at the University of Calgary in Canada according to a report on November 26 in Medical News Today.

The number of people suffering from migraines and depression is substantial. The National Institutes of Health in their Summary Health Statistics for U.S. Adults: National Health Interview Survey, 2009 estimate that there are 36 million migraine sufferers in the United States, one-third of whom are male and two-thirds of whom are female. The Center for Disease Control 2008 health survey estimates that 9% or 27 million people suffer from depression.

According to the Canadian study, the two conditions seem to feed each other. The study’s Lead author, Geeta Modgill, MsC believes that individuals suffering from either migraine or major depressive episodes (MDE’s) need to become aware of the symptoms of the other disease.

The researchers gathered data about 15,254 persons who participated in the Canadian National Population Health Survey. The study process included 6 follow-ups: one every two years from 1994 for 12 years. They found that 15% of the study participants had MDEs and 12% had bouts of migraine during the 12-year study period. The research and follow-up showed that migraineurs are 60% greater chance of having a major depressive episode and those who had the major depressive episode had a 40% chance of having a migraine headache.

The researchers’ stated goal was to determine whether or not there was a link between the two disorders since prior longitudinal studies had indicated some type of relationship.  The study does, in fact, support the perception of a link but does not arrive at any conclusions about causes.

The November 15 study abstract in the journal  Headache states  “The current study provides substantial evidence that migraine is associated with the later development of MDEs, but does not provide strong causal evidence of an association in the other direction. Environmental factors such as childhood trauma and stress may shape the expression of this bidirectional relationship; however, the precise underlying mechanisms are not yet known.”

Studies are being conducted to learn more about the relationship between childhood trauma and these two conditions.  In the meantime, knowing that migraine headaches and major depressive episodes are related can help individuals take preventative measure for their health.

Posted in Diseases, Research
← How Superfoods Can Help HSPsControl Blood Sugar With Gymnema →