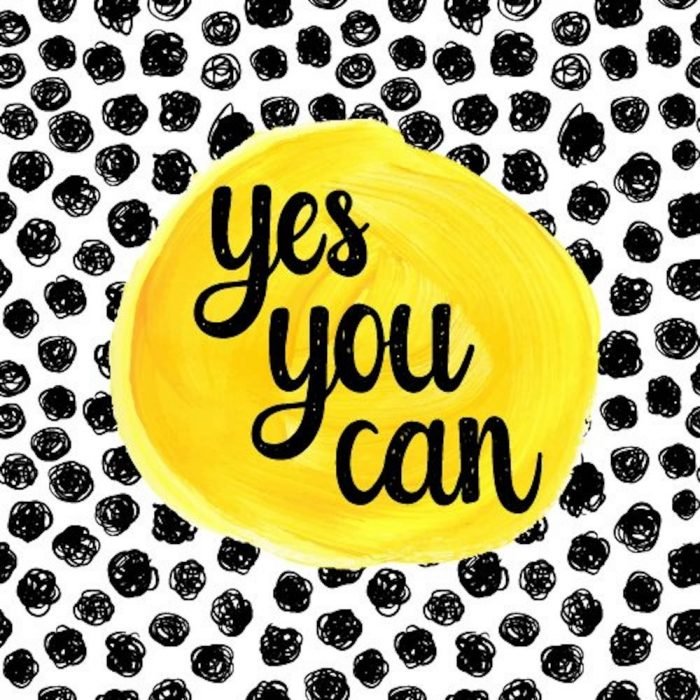 Can affirmations help us heal?

The label “bad” has been used for a long time – centuries – to describe behavior that did not conform to group standards. Those standards are being questioned as we evolve beyond traditional societal structures. However, the labels of good and bad are not easy to get rid of.  Even if we eliminate the words from our vocabulary, our educational and other institutions reward the “right” answer, picking winners and losers, which is a way of defining good and bad.

The labels of good and bad are also believed to shape an individual’s self-identity often with disastrous results. This recognition has led to increased efforts to change cultural conditioning because the labels good and bad are essentially simplistic and do not honor the magnificent complexity and potential of human beings and the world we live in. A side effect of the effort to challenge the definitions of “bad” is a desire to transcend the difficult past of the human race.  So the “bad” label has been put under the microscope over the past fifty years as we have evolved to develop a more contextual or situation-based way of thinking about behavior to improve how we relate to others as well as ourselves.

Affirmations took off as a practice in the last century along with exposure to Eastern meditation practices and the use of mantras. Mantras have been used for thousands of years to help focus the mind and to shift our attention from an undesirable fixation to a better one.  It is a way of facilitating the act of “letting go” and developing more acceptance of ourselves, each other and the challenges of life. They have helped a lot of people.

There is a catch with affirmations.  They are not a quick fix and cannot help everyone equally.  I think it has become apparent that affirmations do not solve all problems. Even with the great effort that has been made in using them, they somehow miss the boat with some people.  One of the difficulties with affirmations is that they are counteracting a negative self-image and so are fighting an idea about oneself. When we do that we actually are reinforcing the self-belief. If I have a hidden belief that I am too sensitive and use affirmations to counteract it the belief is still there. Affirmations do not get rid of the belief. In essence, they act like a band-aid on a problem that remains and so people become frustrated when the negativity they are trying to change does not go away.

One of the keys to the problem is to understand that many ideas about what is “right” are inherited and have to do with what others want from you and not your true nature. Once you let goes of the ideas about who you “should” be, you do not have to fight negative self-beliefs.

Letting Go Of Negative Self Beliefs

How do we let go of negative self-beliefs?

Negative self-belief gets logged in our energetic system. We take them in when we are children and usually do not know what to do with them. When they cannot be processed fully and released we end up in pain and unhappy with ourselves. The trick in releasing the pain and false beliefs is to begin to distinguish between ideas and truth. Ideas about who you are or “should” be have nothing to do with the truth of who you are. The false ideas about yourself are what clog your energetic system and bring your down.

My TM instructor told me that meditation works on the nervous system to release blocked energy. Blocked energy can have a number of causes: unresolved grief, poor health habits, and all types of abuse and false ideas about ourselves. In other words, energy can become trapped in the body and often does in our childhood until it is released. Blocked energy does not release easily.  There is usually a learning associated with it.  At a minimum, the energy needs to be processed, and often it cannot be processed until we reach a new understanding, especially a new understanding about the beauty of our true nature.

Meditation and energy practices like Reiki and EFT are ways to release blocked energy from a painful past. They bring loving energy into the body to create the conditions for the releasing of old pain.  Highly sensitive people may accumulate more blocked energy than other people because they are so different, so affirmations may provide some benefit, but long-term energy healing practices will probably offer the best hope.