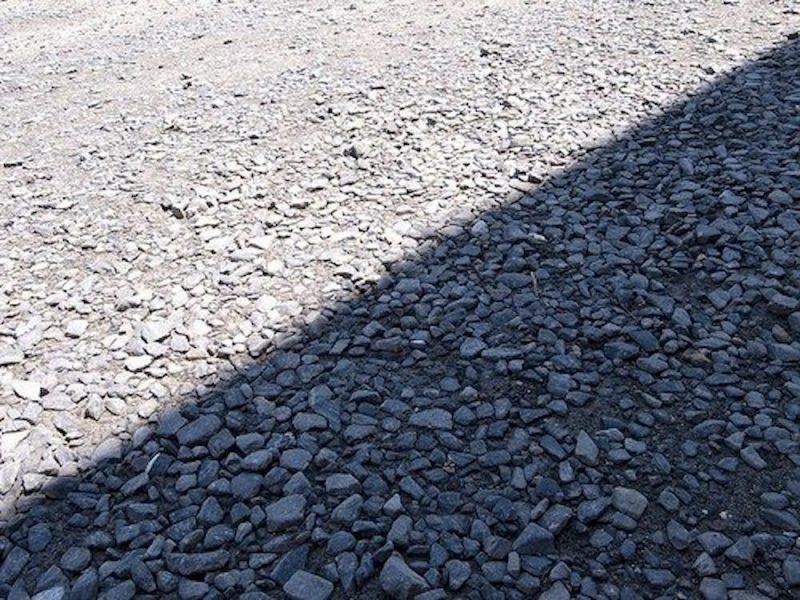 Negativity is not what you think.

Negativity is often thought to be a personal character trait.

There is some truth to that but it is so much more.

According to the Your Dictionary, negativity,  at least in a social or decision making sense, is defined as follows:

It is particularly useful to see the definition of negativity as a point of view that denies the positive because negativity is not simply a response to immediate events or misfortunes in life.  It may, in fact, be a world view.

The Free Dictionary defines negativism as

a habitual attitude of skepticism or resistance to the suggestions, orders, or instructions of others…

As the definition points out,  negativism is a habit of thought.

Negative Is Not Good Or Bad

Negativity has received bad press. It is strange, really, because on the one hand we abhor negativity – it is so depressing – but at the same time we also abhor change.

It makes me wonder if most of our social discourse is the collision of different forms of negativity.

To be negative can mean anything. It can mean that we are setting boundaries, respecting our limits and making chices that are life affirming.

To be negative can mean that we are totally risk adverse, and prefer to let others do the heavy lifting of making change happen.

To be negative can mean that we are stingy with ourselves to the detriment of others.

To be negative can mean that we are respecting our own negative experiences in order to live from a wiser place.

To be negative can mean a lot of different things. It depends on the person.

Can Negativity Be Systemic?

Yes, it can. Whenever we try to maintain the status quo in the face of the need for change we are supporting negativity.

Change is a big deal and needs to be respected. However, ignoring the need for change only makes things worse. When changing circumstances do not result in appropriate responses, then we are all harmed.

Nothing stays the same.  A 2 year old enjoys learning to move a round, but we so demand that a person still be crawling at age 18. The same needs to be true of cultural systems.

When we are aware of our resistance to change, respect it but are also skeptical about it, we then can thoughtfully make necessary changes. Cultures can do the same.

Not all systemic negativity, however, is so benign.

Discrimination is a serious and cruel form of systemic negativity. It is not based on facts. It is a use of attitude to exclude and denigrate other people. It is a kind of negativity that extends to animals and nature, because underneath it is a basic distrust of life and people.

I am not trying to be pollyanish here and deny the reality of negative behavior and even evil behavior. I am talking about a way of thinking that denies the good in others. It is a way of refusing to relate and work with others, a way of denying the reality of an ecosystem that includes different people and life forms.

Discrimination is essentially a power grab that controls decision making and resources and tries to maintain that control by managing a social discourse that devalues others.

Resistance As A Way Of Life

Unfortunately, it is easy to get caught up in resistance. We can encounter resistance and react to the resistance and we are then all off and running into a negative spiral.

I think we have to be as intelligent and considered as we can be about negativity and resistance. it is there, but we do not have to give it its head. We can pu it in its place as simply one approach among many  and get on with what we have to get on with.

I think there is a spirit afoot of being fed up with negativity that I think is healthy. If we each do our part, perhaps the legacy of negativity that the world has suffered with for so long, no longer has to be our future.

Posted in Emotional And Mental Health, Mindsets, Social Problems
← 3 Amazing Herbs For The Immune SystemSubtle Energies – The Path To Health →