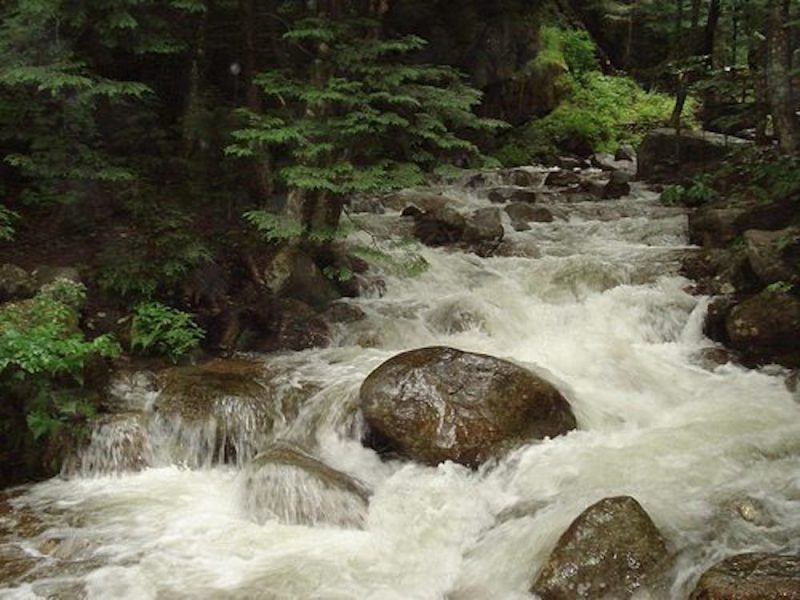 So – you’re an HSP and have overstimulation issues?

It’s a huge challenge trying to handle it.

I am sure that it always has been but in our current culture where ridiculous amounts of stimulation are considered normal, it is particularly difficult to handle overstimulation for HSP’s.

The Problem Of Overstimulation For HSP’s

Because of their sensitive nervous systems, highly sensitive people pick up on all kinds of nuanced subtle energy going on around them. The most minute ripple of energy penetrates their awareness and takes a place in the consciousness of an HSP.

In our fast-paced world, small awarenesses can build up and clog an HSP’s nervous system and mind. The resulting overstimulation is an important factor for HSP functioning and quality of life.

Highly sensitive people need to process every bit of information they receive. Not to do so feels wrong to many HSP’s and also take them out of their integrity. So what happens when each day the amount of information a person receives is overwhelming like an oncoming rush of water that never stops?

Handling Overstimulation And Locus Of Control

There are essentially two options for handling the overstimulation:

Each option has pitfalls.

All of this takes time. Pressure to be fast can actually slow down a highly sensitive person since that pressure is just more stimulus that they have to handle and only increases the overstimulation.

Unfortunately, a wonderfully thoughtful way of doing things can put an HSP at a disadvantage. Why? Because in a fast-paced world, speed is often more highly valued than thoughtfulness. What this means is that that the center of gravity and benefits of this world usually go to the fast, not the meticulous. The meticulous may end up cleaning up after the fast as HSPs often find out.

It is important for highly sensitive people to recognize that a time-based society like our consumer society has an external, time-based locus of control. When HSPs are able to slow down and go at their own pace they have an internal locus of control, so they are at odds with the culture. If a sensitive person tries to go at the pace around them when it is too fast, they can lose their internal locus of control which may cause them to go along when they are uncomfortable doing so. The culture will continually try to make people conform, but to do so may bring out the worst in a sensitive person.

Meditation, stress handling techniques and other health-enhancing habits can help an HSP maintain an intelligent relationship between their natural internal locus of control and the opposite demands of their culture. Highly sensitive people can help themselves a lot by seeking health and stress management tools to buffer an aggressive culture. It also helps to find work that can be adapted to the sensitive nature. When both health and work strategies come together, a sensitive person can feel balanced and productive.

Posted in Emotional And Mental Health, Stress, The Highly Sensitive Person
← 20 Things We Can Learn From PainWhy Responsibility Is Not Enough →