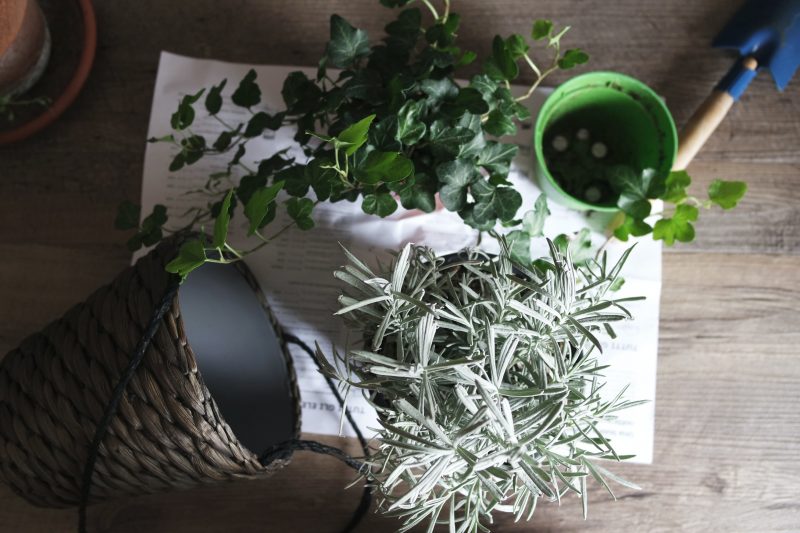 Getting enough oxygen is becoming a challenge.

In prehistoric times, oxygen was 30-35% of the atmosphere. Now it is around 20-21% and in large cities even less – around 15%. And the amount of oxygen is declining still. These levels of oxygen are not life sustaining.

We are at risk of permanent structural oxygen deprivation.

Too little oxygen in the body or oxygen deprivation is called hypoxia.

Oxygen deprivation can have many causes:

There are a lot of reasons why someone might have unhealthy levels of oxygen in their body. One of the most important occurs when we are under stress which is when we often start to breathe in a shallow way and lose the oxygen intake we need to thrive. Over time, we will become debilitated from a lack of oxygen.

On a short term basis that is not a problem. On a long term basis it is a disaster.

When you breathe in, you take in oxygen and whatever else is in the atmosphere. The oxygen comes into your lungs and then enters your bloodstream attached to the hemoglobin in your blood and eventually makes its way to the cells of your body which require oxygen in order to function. Oxygen is a catalyst for cell function to come to life. Once used, the cell then sends carbon dioxide waste back through the bloodstream to be expelled when you exhale.

Oxygen synthesizes ATP which the cells use to create the energy to function. With hypoxia, the ATP synthesis process does not happen properly and the cells cannot carry out their designated purpose. They will build up lactic acid and cell processes will become sluggish.

Hypoxia also affects the blood, leads to higher acidity in the blood which also affects metabolic processes. In effect, all the cells of the body under the condition of hypoxia will operate in a suboptimal way. When metabolic processes are inadequate, food and emotions will not be processed properly and begin to clog the system weighing you down. As a result you will be start to feel ill at ease, and may not necessarily know the cause.

Hypoxia symptoms include headache, lightheadedness, shortness of breath, and fatigue. Hypoxia may result in depression and other mood problems. According to Normal Breathing, hypoxia can contribute to many diseases including diabetes, cancer, chronic fatigue and heart disease.

Highly sensitive people are particularly vulnerable to this condition of having too little oxygen in their bodies due to the high amount of stress that they experience. Anything that we can do to reduce stress in our lives is valuable and helpful such as

Our over stimulated world is dangerous for the health of highly sensitive people. It can seem overwhelming to try to manage your life and still reduce stress levels that can lead to debilitating hypoxia. We all need adequate oxygen levels in order to live well. Anything we can do to help ourselves will be welcomed by our overtaxed bodies and stressed emotions.

So allow yourself the nourishment of healthy oxygen levels by eliminating all the stress creating oxygen eaters in your life. Your body and mind will be grateful.

Posted in Physical Health, Stress
← Grounding For Sensitive People In These Anxious TimesAyurveda For Any Type Of Depression →