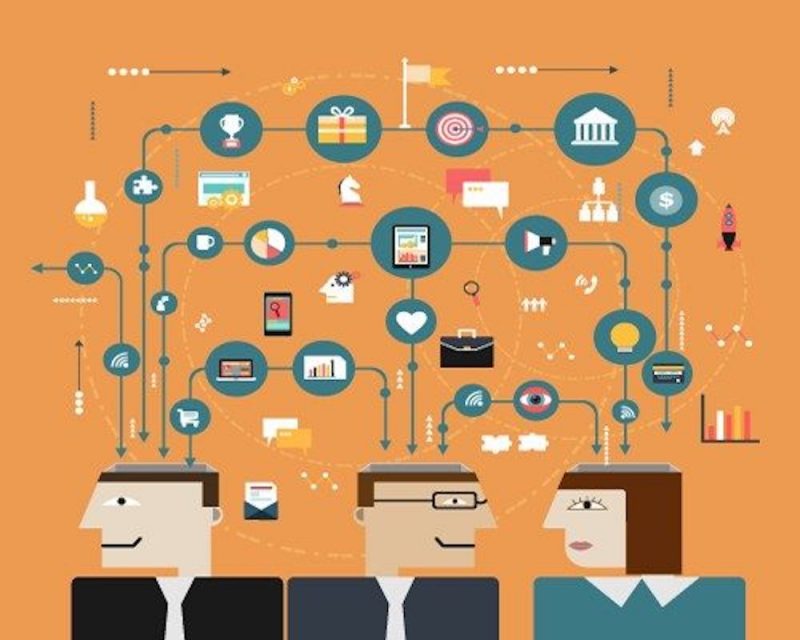 Apparently, we have entered the age of people power and the wisdom of crowds. James Surowiecki, who wrote a famous book on the subject, The Wisdom of Crowds, talks about the various ways people collect information, coordinate their actions and cooperate with each other and how top-down, expert-oriented systems often are ineffective and wrong. We are now seeing some important new thinking and attitudes about crowds that may be a sign of our maturing.

The internet is a huge public display of wisdom (PDW) so it is hard to escape how far we humans have come. Earlier human societies had traditionally concentrated power in the hands of a few and promoted institutional power over people power.  There are signs that this is changing and must change.

Expert Power And The Wisdom Of Crowds

If you read James Surowiecki’s book you can see that the expert power model is in many ways dysfunctional because no one knows it all and we each have our blindspots. The benefit of the crowd is that it can pool knowledge and wisdom and challenge mistaken perceptions. The wisdom of crowds is what the internet has the potential to offer us and already is to some degree. It has become a source of discovery and a reality check at the same time. It acts as an aggregator of information and a buffer against the human capacity to be off the wall at the same time.

Order has been a goal of cultural systems for thousands of years because it creates a space for people to focus on manifesting whatever they need to create life-supporting tools and systems. There are always trade-offs in life and order and chaos is one as is order and dysfunction. Order has been more important than dysfunction because order was how chaos has been kept in check. However as sustainability issues become urgent and the crowd becomes smarter, it cannot tolerate a despot with issues – like denial of climate change.

Fear has dominated human life. To survive, early humans had to be concerned about violence, and if not violence they were very vulnerable to disease.  So self-protection had an important life-preserving function. People who lived in geographically protected places like the Swiss in the Alps or even the United States surrounded by water had an advantage over people who were less geographically protected. Divided government and the concentration of power in the hands of the few were social forms of protection and ways to marshall resources for the protection of the group. The media age is calling this arrangement into question because it exposes abuses of power and privilege.

The age of science has increased human knowledge and strength so that now the old structures and protections can seem overdone.  The complexity of the modern age has made it evident that we have a great need to share knowledge since no one can know it all in our world of complex systems.  The internet had demonstrated the value and benefit of shared knowledge and although not all groups are equally mature in their internet sharing, the benefit easily outweighs the downside.  Human beings are starting to come into their own all over the world.

What does this have to do with highly sensitive people?  HSP’s have the capacity for great knowledge and wisdom.  The internet age and HSP’s were made for each other. As we learn more about patterns of development and as the fear of differences diminishes, HSPs have a greater chance of being accepted, validated and valued.