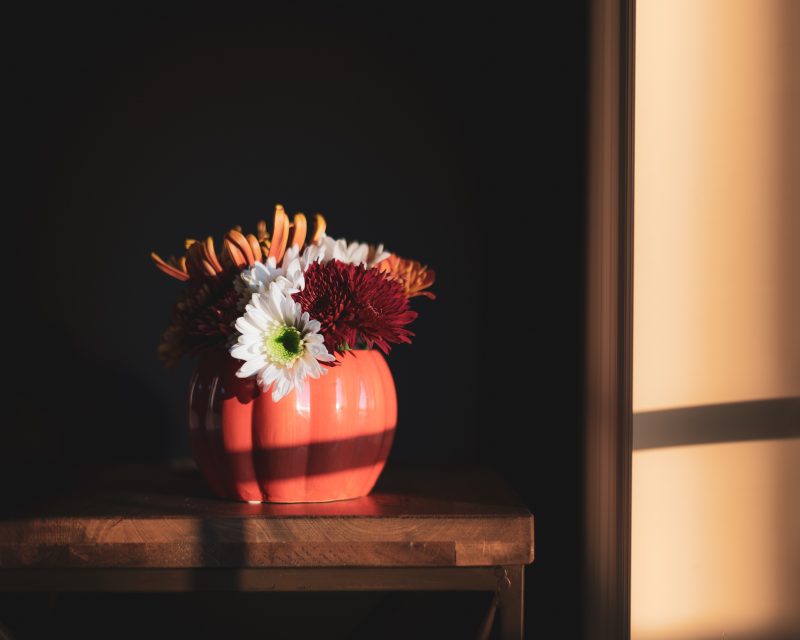 One subject which has been on my mind lately is the concept of philanthropy. In the past, I considered philanthropy to be large sums of money being gifted to a university or institution. But how would we define philanthropy as it relates to our sensitivity?  This question appeared to me when it was pointed out that philanthropy could also be defined as time spent helping others. Reduced to its simplest form, philanthropy is any action undertaken by an individual which allows others to improve their lives. If we apply this definition of philanthropy to our sensitivity or our “gut feelings” it creates an opportunity where sharing our inherent intuitive nature can be used as a form of philanthropy to promote the lives of those around us.

How Do We Offer Philanthropy?

So how exactly can we do this?   A comment I often hear when speaking with highly sensitive people is that they feel the pull of Spirit leading them to work with others. Yet, they also say they have no idea how to manifest this work into their daily lives. An easy starting point for answering this call is by using your sensitivity to help the people around you through an observation of the bigger picture. The joy of helping someone reach that ah-ha moment of increased awareness through an intuitive observation is never easily forgotten.

The key, however, is in understanding that we need to tailor our approach to the energy of the person we are working with. For example, one of my most memorable intuitive moments arrived unexpectedly in the middle of my nephew’s baptism at a local Catholic church. The baptism was being performed by a priest who had recently taken over the congregation and had made many improvements to both the interior and exterior of the church. As we stood in a circle during the ceremony, I could feel my intuition nagging at me. I had a very strong gut feeling that I needed to tell the priest how beautiful the church looked and how that beauty was a reflection of his faith.

Initially, I dismissed the thought thinking it was my sensitivity picking up on the residual energy of the congregation. Buildings absorb the energy of the people within them. However, the feeling persisted, increasing to the point where I knew from experience I needed to act because not to do so would leave me feeling regretful if I didn’t say anything.

After the Baptism ended, I waited until I could speak with the priest alone. I asked him if I could have a word with him. He watched me closely as I shared my feelings of how the work he had done to improve the interior and landscaping around the church felt like a true reflection of his faith,. My comment obviously surprised him, but after a moment’s pause he thanked me. He then mentioned that the timing of my comment came at a time when he really needed to hear it as he had been feeling despondent lately.

As I left the church, the significance of the timing of our conversation lingered in my thoughts.  I had another strong feeling that our conversation wasn’t over. Once again, deciding to act on this feeling, I sent him a short letter of encouragement where I shared a quote with him from the book The Eagles Gift by Carlos Castaneda:

“A gift does not necessarily have to be an object one buys.
It can be something that is only for the eyes of the beholder.
Something to remember rather than posses.”


My intention in sharing this particular quote was to illustrate how his actions to improve the appearance of the church were a gift to those who attended it. I did not mention that it was originally written on the subject of Toltec shamanism and I never mentioned the word intuition in any part of our conversations. Instead, I kept my comments focused on his faith and its role in his actions. In doing so, I created a bridge from his world to my world. Through our conversation, I helped him walk across that bridge in order to see his world from a sensitive’s viewpoint.

Speaking metaphorically, one can say our sensitivity teaches us all in this manner. What initially appears as an insignificant feeling can be the start one of life’s lessons; the beginning of an experience which shapes us in a way which allows no return to a former self. This story is really about awareness, more specifically, a journey in self-awareness unleashed by acting on a single feeling. When working with our sensitivity, awareness will always be the power behind your actions.

A few days later, I received a note of thanks in the mail from the priest. He mentioned how much he loved the quote and hoped I would continue to work with people so I could fill hearts that were broken or empty. I have never forgotten his words. Looking back, it would be easy for me to conclude that our conversation ended there. Yet, in introspect, our conversation continues on to this day. Each time I’m compelled to speak with someone about sensitivity a doorway opens, giving us both an ethereal glimpse of a bridge. A bridge we could no less refuse to cross, any more than we could refuse the air we breathe.

Posted in Benefits From Sensitive People, The Highly Sensitive Person
← Our High Sensitivity: Both A Gift and Vulnerability to AnxietiesEmotional Empaths And Overactive Empathy →