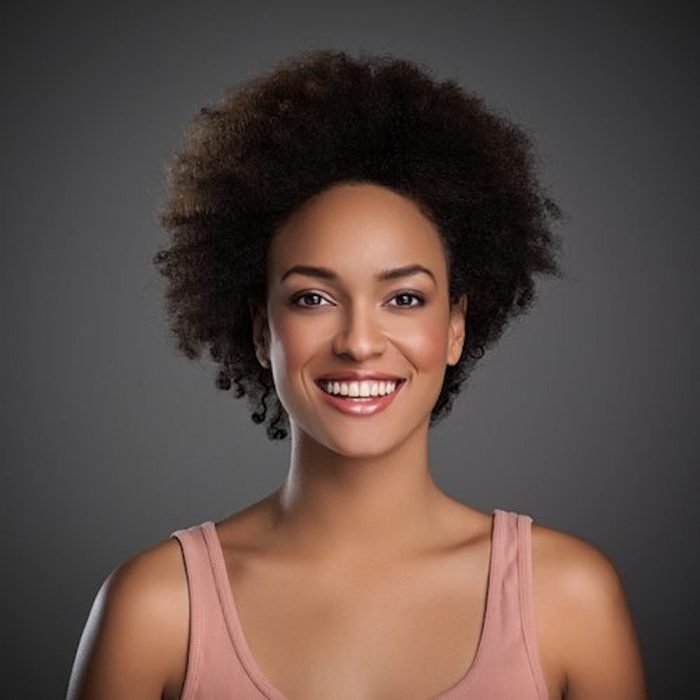 I am no doubt an HSP. I’ve read Elaine Aron’s wonderful and eye-opening books, I’ve taken the quizzes in the workbooks and I’ve been greatly helped by much of the advice given on HSP websites and by knowing that I’m not alone. And like very many HSPs I’ve suffered bouts of depression and very high anxiety, the type that requires professional help. Yet there’s still this nagging feeling I always have, one I have to constantly temper, that my sensitivity and the symptoms it causes are just my “weaknesses,” and that I have to work hard to not let my weaknesses show. Now I know this is just negative self-talk, which any white person who is also HSP can relate to, but my feelings and self-talk are largely influenced racially and culturally as is true for many black people.

Admitting to and showing great sensitivity is a no no in my (Black American) culture.  Being “tough” and not “letting it ‘get’ to me” are what I was always encouraged and at times, demanded to do. I can still remember my dad screaming at me, “You got a WEAKNESS!” when I was about 12-years-old and being picked on at school. My mother would threaten to hit me if I ever cried. And since we customarily “take over” for our parents as adults and end up treating ourselves just as well or as badly as they did, I got to the point in my late 30s where I couldn’t leave the house without having a four-alarm panic attack and the bravest thing I could do was seek treatment. I could no longer function in that anxious, unbalanced state. All that “not letting it show” made me physically, and severely psychologically and emotionally sick. So even though seeking help put me in a category that is downright scary to contemplate (according to a recent Al Jazeera America special report, black people are half as likely to seek treatment for anxiety, depression or any other mental health-related issue as Whites), I had to save my sanity and my life. I weighed 112 pounds. I needed help. I was sick.

According to a paper published by the National Institutes of Health in 2008, many people of color who end up seeking treatment stated that it was the need to get well that triumphed over the opinions of the family and community when it came to seeking treatment, and often at the crisis stage.

Jinneh Dyson, now senior manager of the National Alliance on Mental Illness in Arlington, VA, had debilitating depression while at college in Texas and rejected the idea of therapy for years. Loved ones would say, “That’s going to make you crazy. You’ve just got to pray and have faith,” recalled Dyson, who is Black and the daughter of a Baptist minister. “They said, ‘That’s the way of the white man, poisoning you.'”

But guess what? I’m not religious. And I’m intelligent enough to know that neither God nor prayer can stop a serious panic attack. Therefore, I, like Ms. Dyson, sought treatment.

The statistics are pretty scary:

Heart disease, obesity, diabetes and many other stress-related illnesses also affect Black Americans more adversely. This is no accident.  Therefore, it must be discussed and taken into account that all the anxiety and overstimulation affecting our community, and in particular those of us with highly sensitive natures, are large factors in these adverse medical outcomes, and can be addressed lovingly and effectively through good therapy.

Of course, race and culture weren’t the only factors in my getting sick. There was the job I lost, there was losing my sister, and losing the romantic relationship I was in at around the same time; there was even my lack of understanding about how important it is to my HSP nature to eat healthy, organic food and exercise regularly. Yet, I wasn’t thinking about those things when I opened the door to this new therapy center. I was thinking about connecting with someone of my culture, who speaks my cultural “language” and regularly uses Cognitive Behavior Therapy (CBT) in her practice, which I’ve been wanting to try (it’s the “doer” in me), to help patients with social anxiety, so that I don’t feel like such an alien in my brown skin anymore.

View all posts by Kellie Murphy →