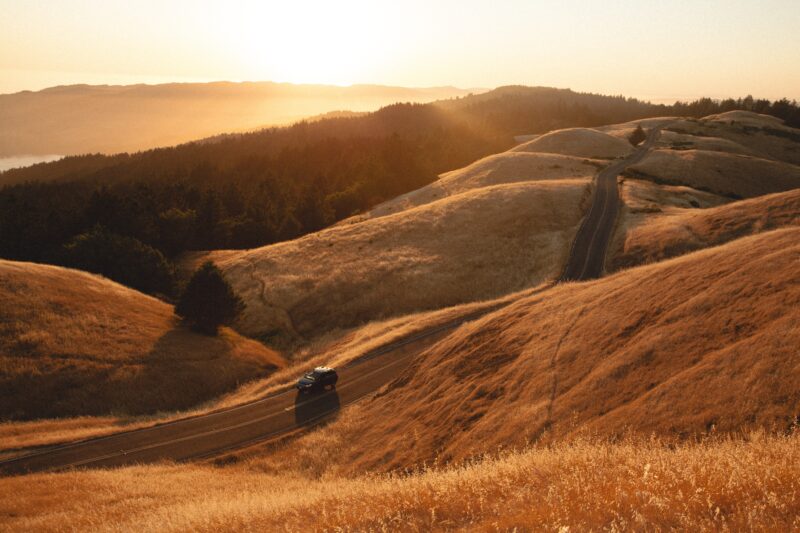 Photo by Nick Jio on Unsplash

Independence and autonomy are cherished goals in many people’s lives.

I am all for standing on one’s own two feet. However, I notice more and more how autonomy and independence can become distorted.

Here in the US, we are all about independence. So much so that we have little in the way of safety nets for the inevitable downside of life.

Independence is virtually a mandate, a matter of character rather than development.

Independence can also have many meanings. It can be interpreted as independence from want, the realities of life, aging, mistakes, and failures. Independence often suggests an idyllic experience of life, free from pain or any other concern. Under the character definition of independence. the more pain in your life, the greater your failure. It is personal, you know.

But it is not a real independence. None of us can escape mistakes, aging, ups and downs that are always a part of life. Why is it a sign of personal failure if we cannot?

The Failure Of The Independence Model

Independence can become an obsession. If any dependency is a fault, then revealing that you are not entirely self-contained can be a serious exposure of yourself and to yourself. In a world where perception has consequences, being perceived as needy or needing can cost you the respect of others.

Yes, There Are Limits

Our Western view of independence suggests that limits do not apply to us and that they should not. I guess limits are for other people. Perhaps for highly sensitive ones.

The denial of limits has serious consequences that actually limit our independence.

When we deny reality we limit our choices which result in our making decisions that can have ramifications. An easy way to see this is by looking at the example of denying our need for sleep because it is a limitation that we should not have to put up with. If we do that enough, we can make serious mistakes, perhaps even get into an accident, or become ill from physical neglect. In essence, we have created new limitations because of the ones we denied.

It is a little like kicking the limitation can down the road. Except that often other people are harmed as a result.

The Effect Of Independence On Compassion

When we deny limits and the realities of life, we become less compassionate toward ourselves and others. We treat reality as a fault, as a mistake, or an imposition. We treat others in an adversarial manner as encroaching on our independence. It is a very rejecting attitude.

What Is Real Independence?

I think real independence is freedom of choice based on reality.

It is the ability to take in all of the facts about present circumstances and take the course of action that makes the best sense to us.

it is the ability to act in our best interests based on real information.

It is the ability to be fully human  – warts and all.

It is the ability to work toward our goals in a way that is based on reality.

It is the ability to have real conversations, about real issues and work with others in a real way.

Being real is such a wonderful antidote to the “faux” world we live in today, divorced from nature and the reality of life. So much of the time, we are in a prison of illusions about what life “should” be like that we lose all contact with life. Whatever benefit we think our illusory life provides comes at the expense of real satisfaction.

Is it worth it?

Posted in Ecological Thinking And Living, Sensory Processing Yoga
← Reclaiming The SeriousThe Safety Of The Good →