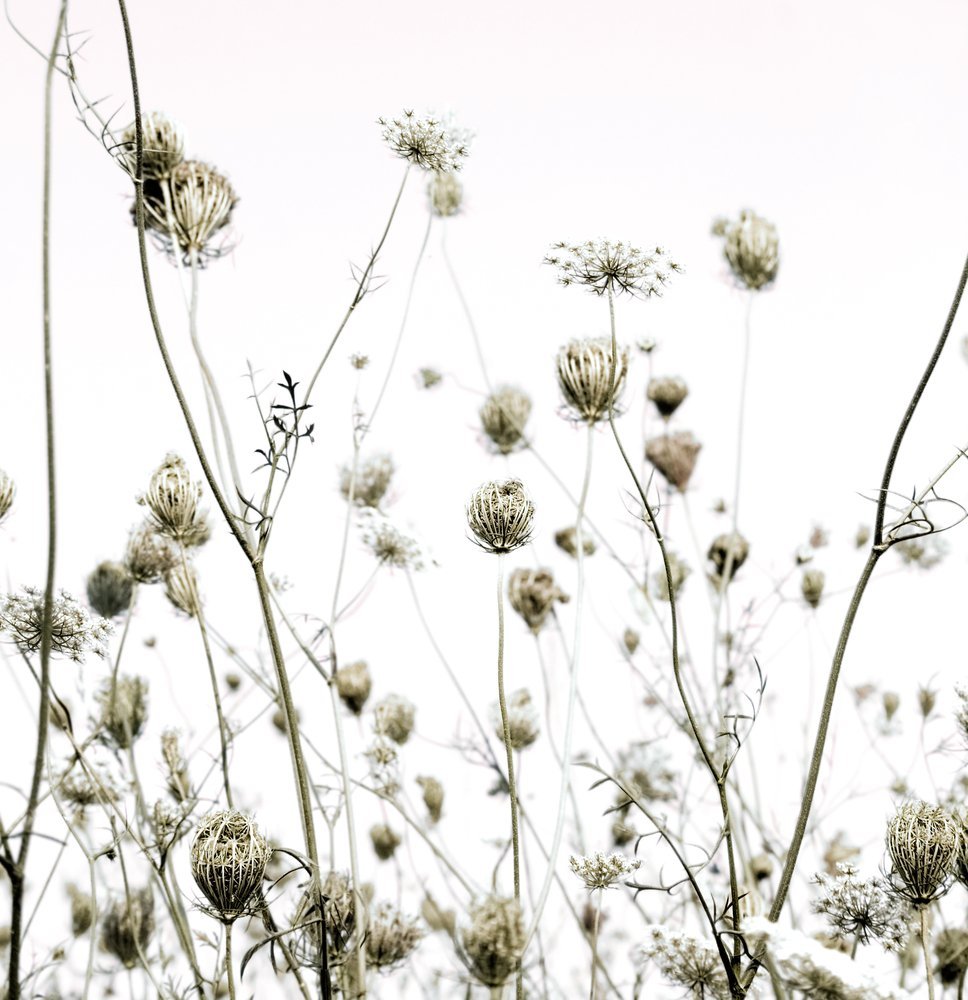 There are many natural depression treatments that can have a positive effect. They include:

Energy medicine is a relatively new designation of certain therapies that are considered part of alternative medicine. They offer great benefits to anyone who wants to be healthy and anyone wanting to heal conditions like depression. Many forms of energy medicine can be learned by the individual and used for self-healing. It is a great way to take control of your own well-being and put yourself on the path to health. The following energy medicine disciplines are the most commonly known.  Although they may be relatively new to Western societies, some have been used in various parts of the world for centuries.

Reiki is a natural energy healing method that can be one of the most effective natural depression treatments. Reiki brings universal energy into the body of the recipient to effect whatever healing the body requires. Many people suffering from depression have long term unresolved emotional issues that become stuck in the energy pathways of the body. Reiki is able to heal and release the blocked energy of old feelings and energy patterns.

EFT, the tapping cure, is one of several common therapies that promote healing by working with the various major and minor energy centers of the body, called chakras, meridians and nadis. EFT has been very effective in treating some forms of depression. In the case of milder forms of depression, the symptoms may end fairly quickly. More challenging forms of depression sometimes take longer, particularly if they involve childhood abuse with guilt and shame and/or childhood trauma. Some of these cases may take a lengthy treatment path. There are enough cases of successful depression treatment with EFT to consider it as a possible therapeutic tool in healing depression. This link offers numerous case studies of successful and some unsuccessful depression treatments from EFT Universe.

Donna Eden has taught over 80,000 people worldwide for over 30 years her energy healing techniques. She combines a wide variety of therapeutic techniques to improve the energy flow and balance in the body. This article from her website shows the many ways she approached the healing process for depression.

In 1998, NIH’s Office of Alternative Medicine funded a study at the University of Arizona to determine whether or not depression responded to acupuncture treatments according to McManWeb. 43 women with serious depression participated in the study.  The women were divided into three groups to experiment with different approaches. One group received a general acupuncture treatment, the second group a treatment tailored to their condition and the third group no treatment at all. After the 16 week treatment was concluded, 22% of the women had improved symptoms and 43% of the women receiving the diagnosis-specific treatment were improved. Many women were no longer classified as severely depressed after the treatment. Like other forms of energy healing, acupuncture seeks to work with the many energy points of the body to release blocked energy and balance the energy systems and energy flow in the body to effect optimum health. More information about the effectiveness of acupuncture is offered on Dr. Lee’s website.

Meditation has been used for thousands of years to improve well-being because it facilitates detachment from the mental constructs that can create suffering. Since so many people suffering from depression have histories of childhood abuse, meditation helps release some of the mental suffering that comes from childhood damage. Long-term meditation programs like Transcendental meditation work on the nervous system to facilitate healing.

Yoga has been a healing tool for a long time. Yoga opens us to the goodness in ourselves and others, and as a result, has a spiritual component that augments the physical healing benefits of stretches and core training. Many people swear by exercise as one of the best treatments for depression.  Exercise moves the energy in the body around and also with increased muscle tone and strength comes a greater feeling of competence and well-being. Depressed people often suffer from feelings of hopelessness; exercise is a great way to interrupt those negative feelings. Exercise is one of the easiest natural depression treatments to implement.

Ayurvedic herbs are particularly useful because they offer not only symptom relief but also support for many systems of the body. When taking Ayurvedic herbs you are providing many forms of healing to the body. Although these herbs are well-known therapies for the brain, nervous and immune systems, they also improve other aspects of health like skin conditions.

Brahmi is an ayurvedic herb that has important benefits for depression sufferers. It is considered one of the most important brain rejuvenating herbs available and is also known as gotu kola and Indian pennywort. Brahmi supports mental clarity, focus and concentration, memory, and effective decision making. It supports the nervous system, which is important for highly sensitive people. The Ayurveda Encyclopedia refers to it as an adrenal and blood purifier, and a cleansing and nourishing herb for the immune system.

Ashwagandha is another important Ayurveda herb for the brain and nervous system. It increases prana in the body, the energy we need to live. When depressed our prana is often reduced. Ashwagandha’s vitality boosting properties can help boost energy levels making it easier to exercise and face the day. It also is excellent for the adrenals. An individual who has suffered emotional or other trauma will find it easier to return to some form of daily functioning and in doing so loosen the dark mood of depression with this herb. HSPs who can be debilitated from stress may find that this herb restores some of the vitality lost to stress. If vitality is low it will be hard to recover from depression, so this herb can be very useful for increasing vigor in the body which will lead to increased confidence about tackling daily life.

St. John’s Wort is an herb that can improve energy levels and moods.  According to Alternative Cures, it may improve symptoms quickly but it is more likely to take 2-6 weeks to build up in the system before substantial benefits are visible.

Sam-E is a supplement that increases the effects of neurotransmitters including serotonin, which is considered the biochemical culprit in depression.

Fish oil is important to the brain. It is thought that it may provide lubrication.  However, it delivers benefits, studies have found that fish oil users have fewer depressions.