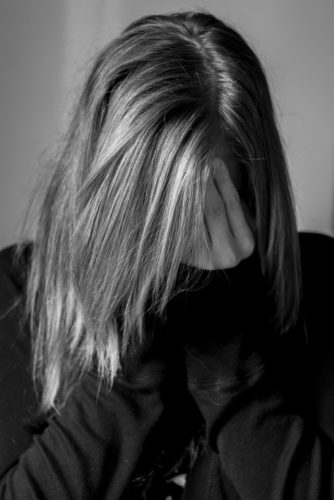 The treatments for depression include the following allopathic treatments:

There are several types of medications used to treat depression according to WebMD:

Therapy is often used in conjunction with medication to assist the patient through the course of depression treatment. Therapy can be effective in a number of ways:

There are many types of therapy that can be useful for depression. One promising new therapy is a Future Directed Therapy (TM) at Cedars-Sinai Hospital. They have found that focusing on changing negative thoughts does not yield the same results as future-oriented therapy. Apparently depressed people have reduced brain functioning in the areas of the brain associated with optimism. Helping them develop strategies the create positive results in the world, produced increased optimism and less depression.

Future Directed Therapy(TM) … found that … depressed people have reduced brain functioning in the areas of the brain associated with optimism. Helping them develop strategies the create positive results in the world, produced increased optimism and less depression.

Brain stimulation techniques can be controversial.

ECT or electric shock uses electricity to induce a seizure in the brain of a patient under anesthesia. ECT came into disfavor in the 1050’s to 1970’s due to the perception that is was being used excessively and inhumanely. ECT can be customized by varying the electrode placement, the frequency of treatments and the waveform according to Wikipedia.

Vagus nerve stimulation is a depression treatment for difficult depression patients which implants a device in the chest which is then connected to the left vagus nerve in the neck. The device stimulates the vagus nerve runs from the brain stem to the stomach according to the Mayo Clinic.

Brain2mind describes the NeuroStar TMS device as a non-invasive coil device that generates a magnetic field directed to the dorsolateral prefrontal cortex that which when it moves into the brain creates small electric currents that are believed to improve the release of neurotransmitters.

There are many lifestyle changes that can be investigated that can help improve depression. Diet, exercise, vitamins and good health habits including sleep can make a big difference in emotions and well-being.

Alternative health strategies, energy medicine, and herbal remedies can all offer assistance to the depression sufferer. They are important healing opportunities.