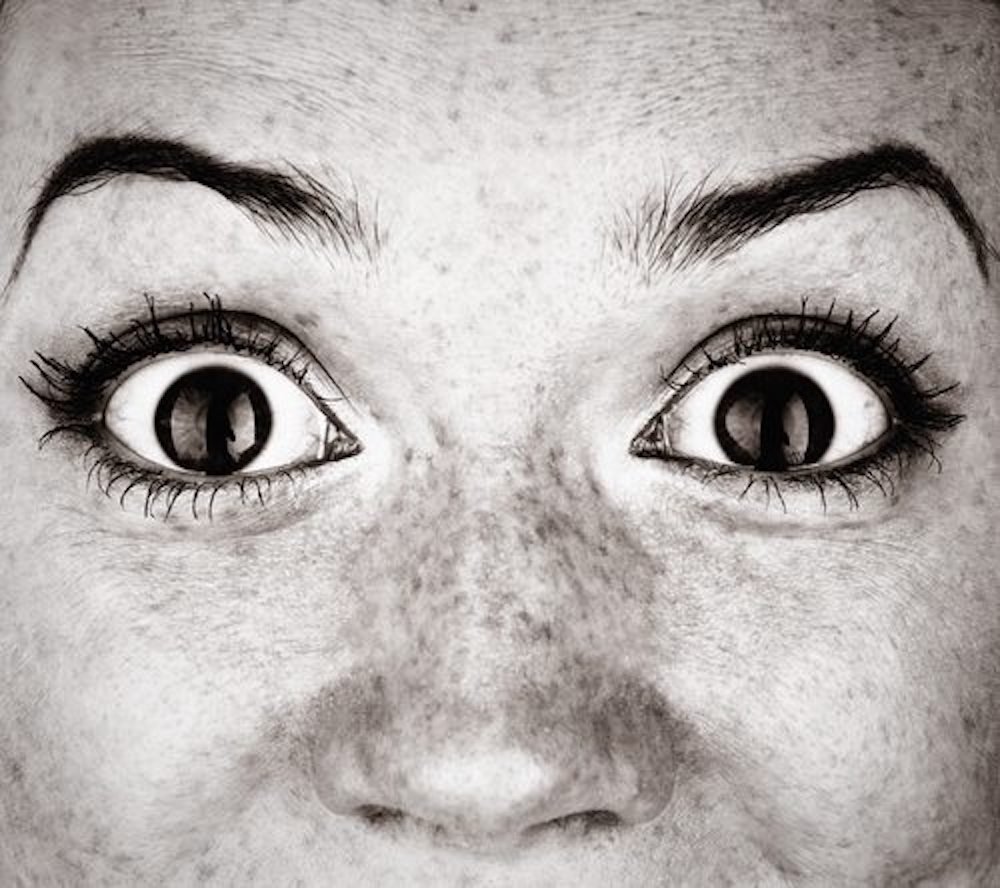 Sensitive people have a stronger reaction to positive and negative images according to research. This important aspect of sensitivity is described by Dr. Aron:

Data from surveys and experiments had already found some evidence that HSPs react more to both positive and negative experiences, but a series of studies done by Jadzia Jagiellowicz found that HSPs particularly react more than non-HSPs to pictures with a “positive valence.” This was even truer if they had had a good childhood. In her studies of the brain, this reaction to positive pictures was not only in the areas associated with the initial experience of strong emotions, but also in “higher” areas of thinking and perceiving, in some of the same areas as those found in the depth-of-processing brain studies. This stronger reaction to positive pictures being even more enhanced by a good childhood fits with a new concept suggested by Michael Pluess and Jay Belsky, the idea of “vantage sensitivity,” which they created in order to highlight the specific potential for sensitive people to benefit from positive circumstances and interventions. [1]

Sensitive people are so energy sensitive that they will be sensitive to the images around them. It is interesting that HSPs tend to respond more strongly to positive images. It suggest a positive even optimistic natural inclination in sensitive people that is constructive and lovely.

The Implications Of Emotional Reactivity

HSPs need to manage their natural positive inclination especially in negative situations or around negative people. Since everyone does not have positive energy, being mindful of the positive valence in HSPs can help a sensitive person to rein in unrealistic expectations of others.

It is also important for HSPs to notice and embrace this aspect of themselves since it suggests a natural constructiveness that is respect-worthy and admirable. Sensitive people are fortunate that they have a natural positivity even if the world disappoints.  Emotional reactivity can be a positive aspect of being highly sensitive.