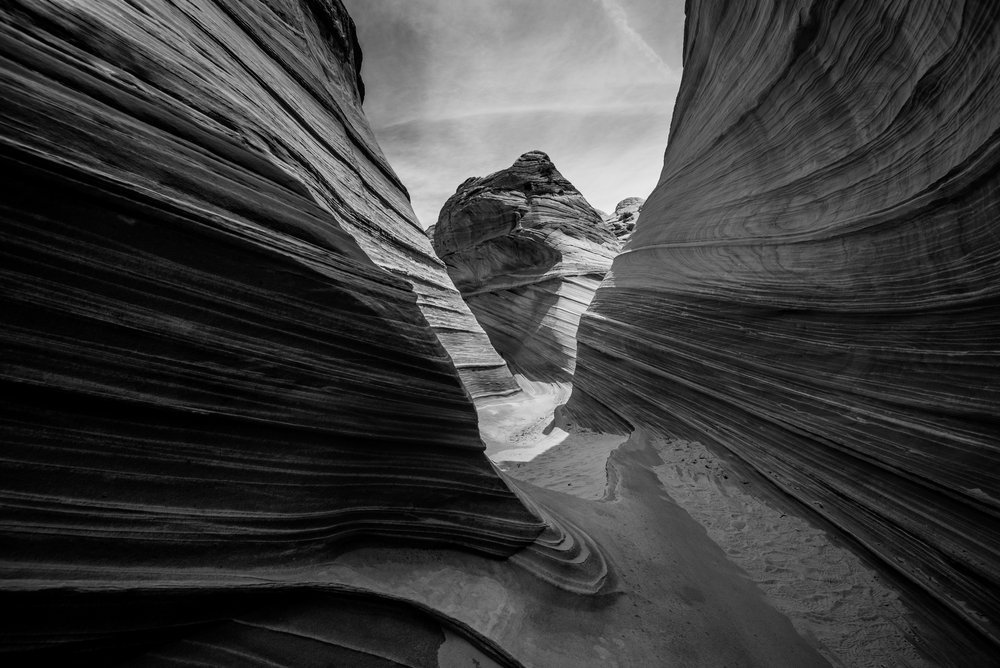 Emotional problems have a bad reputation. If you have an emotional issue, it is often thought to mean that you have a fault or a flaw. That is not necessarily the case.

What Are Emotional Problems?

An emotional problem is essentially an inner conflict. Often that conflict relates to our values, our nature, and our survival.

Historically adopting the cultural values of your social group has been an often unspoken demand and expectation and not to do so has been considered a betrayal, even if the values are destructive in some way. This means that if you grew up in a culture that defines OKness, for example, by hating a certain type of person, you would be treated as having a problem if you did not. Often the inner conflict about the difference in values would result in depression or some other emotional problem.

Recent research has demonstrated that when we do not go along with social norms our brains give us an error signal. Presumably since we need others to survive, our brain is trying to protect us from the certain death of being cast out from the group.

What happens then when our group’s value as life destroying? We have a choice between physical death and soul death and often, understandably, it is the latter that people choose.

Highly sensitive people are different and have a lot of experience with the problems of being different:

One of the challenges emotionally for highly sensitive people is that because they take in so much information and process the information deeply, their awareness may be in a different place from the people around them. By being themselves they are often in conflict with others. This situation creates dilemmas around integrity and authenticity, as well as makes relationships difficult and results in emotional problems for the highly sensitive person.