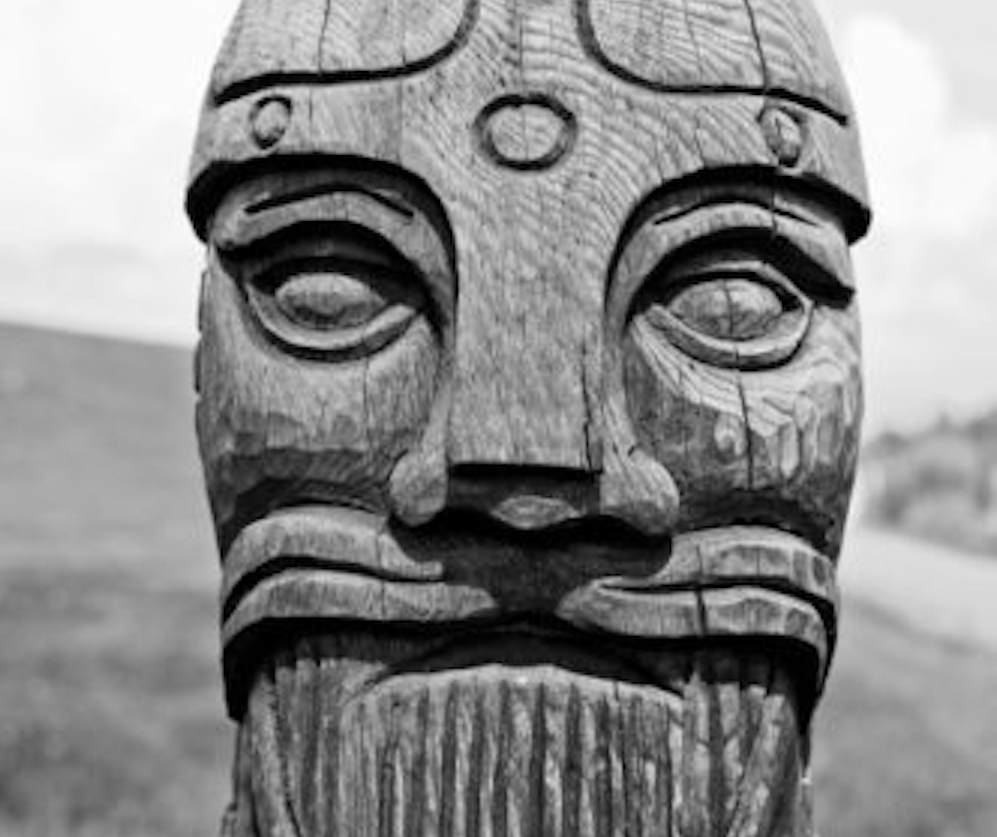 Cultural and emotional values change over time, which makes our emotional lives confusing and chaotic sometimes.

Emotions and Values As Evolution

One of the great gifts of the last half of the 20th century has been the research into patterns of all kinds and the development of pattern models to increase our understanding of the more long-term processes at work in our world.

One of the most important is Spiral Dynamics, based on the research of Dr. Clare Graves, a psychology professor at Utica College in New York. Dr. Graves demonstrated that there are certain stages of human evolutional development that become the basis of our self-identity. These stages of human evolution arise from the current living conditions of the people which result in a worldview that then creates a social, cultural and economic structure. The worldview also is the basis for defining the identities and behaviors of the people in the system. The person it defines is the person who will support the structure, so the person and the structure are mutually reinforcing.

Since these cultural structures have values, feelings that support the society are supported and feelings that are not are rejected.

The Emotional Values Of Spiral Dynamics

The emotional values that Spiral Dynamics identified emerged from the real living conditions of the people and their interpretation of those living conditions which gave rise to their worldview. Each worldview was limited by the existing knowledge and experience of the people involved, and as we learned more was revised or discarded as new more up-to-date worldviews emerged. We are a work in progress.

Each stage of existence has perceived a life imperative and from that created the individual to suit the need. We have been reinventing ourselves for thousands of years. It is important to understand that some emotional challenges arise from different worldviews. People take their worldviews pretty seriously and so they take
their feelings about them very seriously.

How To Use Emotions And  Values

If you can separate the person and the worldview so that you do not take actions personally then it is easier to cope with interpersonal differences. However, it is important to realize that people believe their worldviews until something causes them to change. Usually, it is a failure or change within a society that causes a reexamination of the worldview. That is the beginning of the chaotic process of change.

Maintaining perspective is valuable. However, it is obvious that some human incarnations are violent and abusive. You cannot change someone else’s worldview; we are all where we are. However, you can deal from a wise place, try to appeal to the best in someone, and seek the most positive result available. Being aware of
the emotions and values of Spiral Dynamics can make it possible to have realistic expectations so that you avoid spinning your wheels trying to make situations work that won’t.