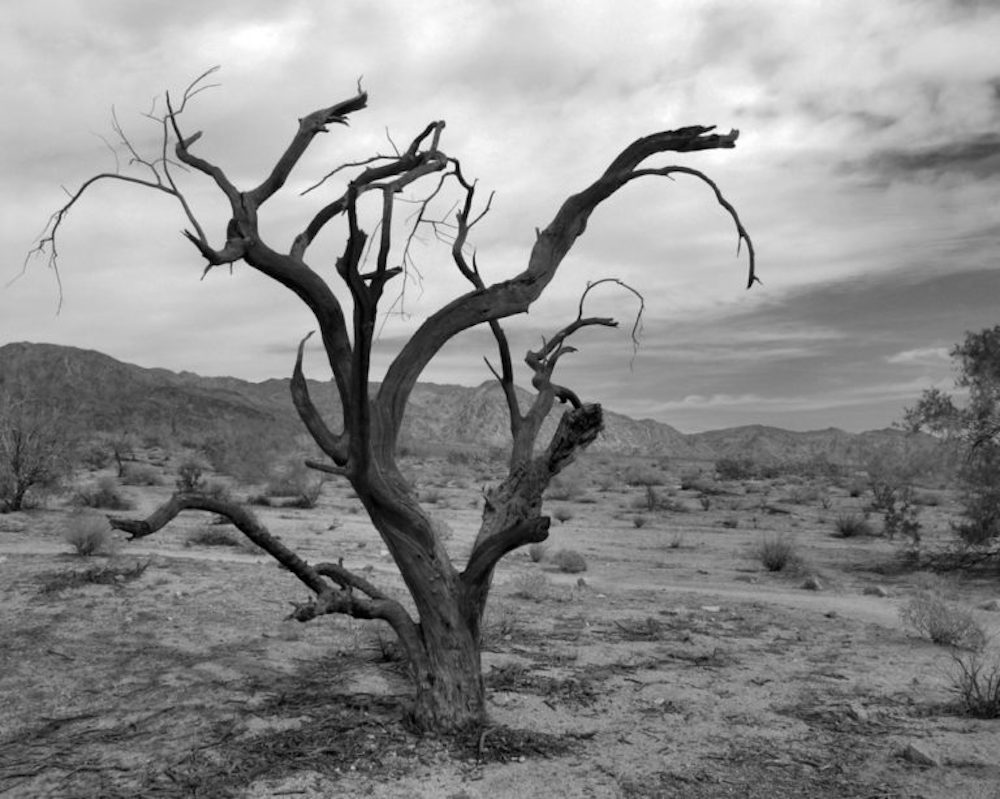 Abusive relationships start with personal attacks. When a complaint is treated as a failure of character, then the road to contempt is being laid and will eventually destroy the relationship.

Character assassination, as it is called, makes differences a fault or flaw. When someone engages in a personal attack they are preempting the other person, by deciding for themselves what is “the right way.”

The Four Horsemen Of Abusive Relationships

John Gottman and Nan Silver are credited with the concept of the four horsemen of abusive
relationships. They observed a negative progression in relationships that failed. Although their focus was on marital relationships, you can apply the ideas to other kinds of relationships.

The four horsemen are:

Abusive criticism is an escalated form of complaining. It is frequent, global and personal. It is the kind of criticism where the individual cannot do anything right and it is devastating and destructive to the person on the receiving end. It wears down the goodwill in the relationship with demands and expectations. Often this kind of abusive criticism stems from some form of entitlement which means that the person who is criticizing is not really engaged in the relationship but rather engaged with their own idea about the way things “should” be. It is very one-sided.

Defensiveness is the easiest idea to grasp because we all know how we want to defend ourselves when under attack. Defensiveness hurts a relationship because it can seem apologetic and makes the attacker right and one up. It treats the attacker as an authority figure which that person is not. It is better to speak about your actions in a self-accepting manner.

Other Signs Of Problems In Abusive Relationships

Other signs of problems in the relationship are:

Anyone can find themselves in an abusive relationship. Highly sensitive people do not heal quickly from negative relationships so emotional abuse is a serious problem including a health problem. One of the most important thing HSPs can do for themselves is to be careful about who they allow into their lives. It can make all the difference.