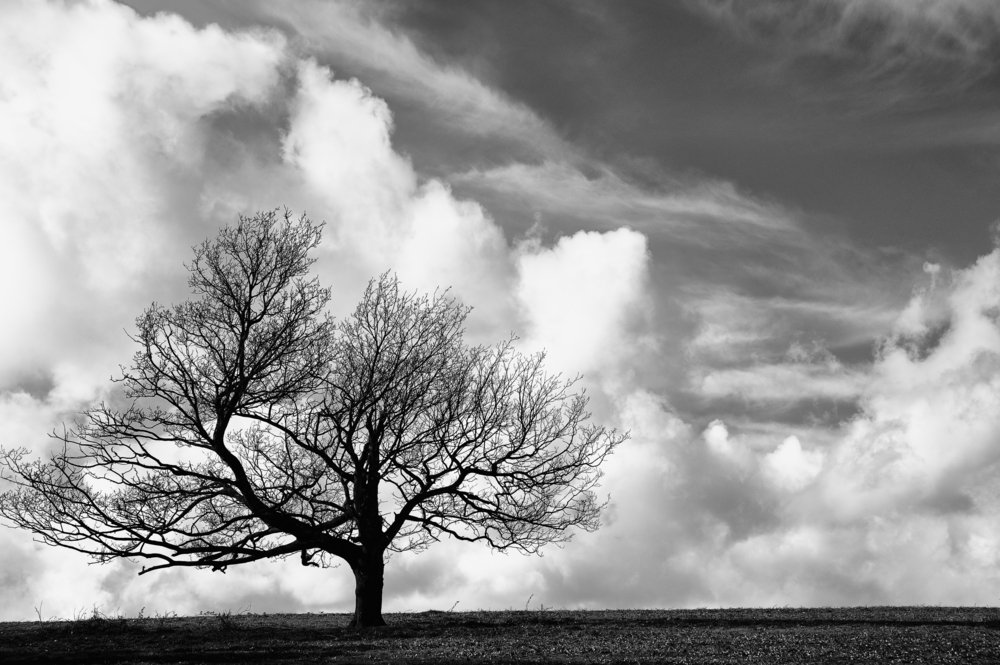 The definition of bullying in its simplest form is coercion or intimidation. Coercion and intimidation can come in many forms, physical, emotional, psychological, overt and covert. Whatever form it takes, bullying can only exist if there is overt or tacit approval for the abuse. Therefore, bullying is not just an individual person’s problem, it is a systemic problem as well.

The Definition Of Bullying

In the past fifty years, there has been an increasing awareness of the problems caused by bullying and a concern that bullying is on the rise. Dan Olweus of Norway is one of the first people to develop a bullying prevention program. He also developed this definition of bullying;

“A person is bullied when he or she is exposed, repeatedly and over time, to negative actions on the part of one or more other persons, and he or she has difficulty defending himself or herself.” He created criteria for understanding an action to be bullying and sponsored the Olweus Bullying Prevention Program.  He asserts that to be labeled bullying an action has to be aggressive, be recurring and involve an imbalance of power. Actions can be physical and non-physical. Often we do not think of words as actions, but they are, and their effects can be as traumatic as any other assault.

The Importance of Bullying for Highly Sensitive People

HSPs are naturally empathetic. They tend to have a more complex view of other people and because of their empathy are less likely to reduce others to a stereotype. It is a wonderful quality but can become a disadvantage when relating to a bully.

A bully is more single-minded. Bullies are predatory and survivalistic in their thinking. Basically the target of a bully is more or less nothing more than a means to an end for whatever need the bully may want. A highly sensitive person who brings sensitivity to their interaction with a bully can get lost in the manipulations of the bully and suffer because of their humane approach to the situation. It may be difficult to discover that there is no possibility of achieving a positive relationship space with a bully. If that bully is a relative or someone in a position of power as employers are, it can be an extremely difficult truth to face.

HSPs will likely have a definition of bullying that reflects their humane point of view, and that is good from a values point of view, however, it may not necessarily offer tactical solutions that can work. Now that there is more attention to this problem, highly sensitive people have more potential allies for obtaining help with bullying and should seek out others to help them with bullying situations. The statistics below demonstrate both the prevalence and awareness the problem.

Statistics about adult bullying are hard to come by. We are fortunate, therefore, that the Workplace Bullying Institute (WBI) wrote and commissioned a study in 2010 on workplace bullying. Their definition of bullying and the bullied from their website is:

Additional information can be obtained from their website: Workplace Bullying Institute


There have also been a number of studies of bullying in education. ISafe’s 2004
study of cyberbullying offers the following information: