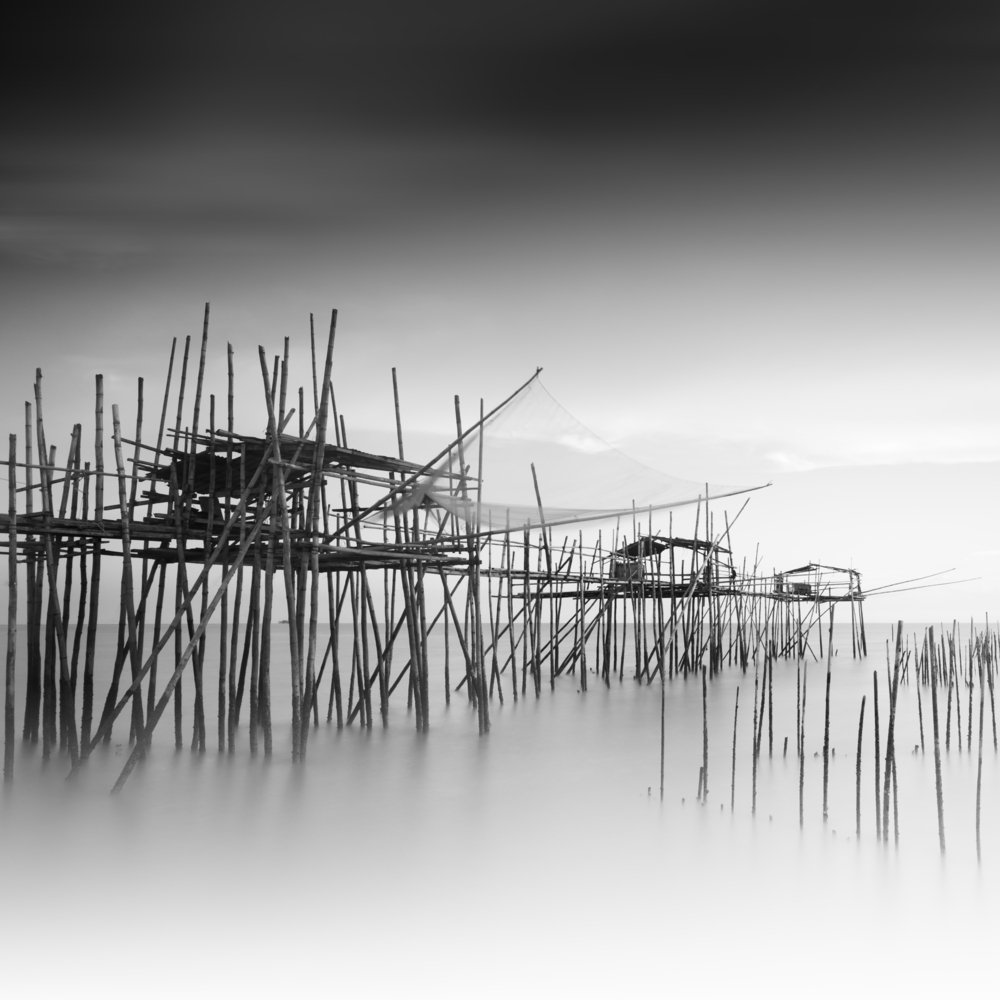 Sometimes the signs of bullying are easily observed. If someone has been physically assaulted, we see the bruises, evidence of broken bones and black eyes. Some physical signs of bullying may not be as easily attributed to bullying. Eating disorders, alcoholism, drug addiction or “innocuous” addictions like workaholism can also be attributed to bullying.

Patrick Carnes writes extensively in The Betrayal Bond about the relationship between victim and abuser. Often called the Stockholm Syndrome, where victims of abuse form an attachment with the abuser, the betrayal bond describes the effect of abuse on the victim.  The attachment is not a matter of free will.  The abused person may internalize the abuse and seek a positive outcome that restores their dignity, self-worth and heals their wound. The imagination or mind of the person may not be able to understand the harm done particularly since it may not make any sense, and so their desire for redress does not get satisfied. In trying to make sense of their hurt, the person may re-injure themselves by repeating the situation seeking that different resolution.

The body knows the abuse it has experienced. It cannot be deceived about abuse. The body is not susceptible to rationalizations of the mind. When we restore the mind-body connection, one of the things we are doing is re-informing the mind about experienced abuse. The mind can detach from experience – it is where we create concepts and ideas independent of experience. This capacity can make it difficult for the body to heal from an injury since the person is essentially divided, the body saying one thing, and the mind something else.

The internal division weakens the person and actually makes them more vulnerable to further abuse. Anyone who engages in energy healing methods is aware that harm is not just emotional, mental or physical. The harm occurs at an energetic level. The energy will remain wounded for a long time until the buried harm is dealt with and personal worth is restored in the individual. Some situations are so painful that the victim uses addiction and other practices to stave off the pain even if they are also trying to process the grief from negative experiences.

The Signs of Bullying

Sometimes bullying can be more challenging than overt abuse. Bullies are by nature relentless in their pursuit of their objective according to Ben Leichtling, a leading bullying expert. Ben Leichtling’s Website Bullying can be physical, but the most difficult is the covert, subtle abuse, that we have a hard time identifying and protecting ourselves from. Covert abuse is often social. The abuser often goes to great lengths to damage the intended victim in the eyes of others so that their abusive behavior can then be excused by the other members of the social group.  This can become a betrayal at many levels depending on the age and relationship of the individuals.

Covert bullies often seek to isolate the target of their aggression to weaken them and to make them afraid. Isolation or shunning has a long history as a tool of social control. It can be hard to identify covert abuse because the signs of bullying can be anything, a raised eyebrow, a snub, being overlooked in some way etc. Most people want to be gracious and so will overlook subtle signs of bullying. No one wants to be paranoid. If overlooked, however, the bullying process may be underway before it is identified and then be hard to reverse. An individual can become greatly weakened before they know what has happened.

Covert bullying is inevitably a discrediting of another person for the purpose of dominating or destroying them. Name calling, “minor” put downs,  a dismissal of the reality of the other person, chaos and usurping of the interpersonal agenda with “priorities” that appear to be urgent, controlling behaviors including unilateral decision making and rule making are all examples of covert bullying. The bully defines himself or herself as the arbiter of reality in these situations, and therefore, essentially denies all others their rights. To this kind of bully, the other person does not have rights. HSPs are extremely vulnerable to attacks by covert bullies.

The covert bully’s behavior may appear innocent, but the HSPs body will feel differently.  Unfortunately, the highly sensitive person cannot escape the energetic consequences of the covert bully, and because of their sensitivities can have difficulty handling the pain and trauma caused by such persons. HSPs do not heal easily, so any covert or other bully needs to be removed from the HSPs environment as much as possible.