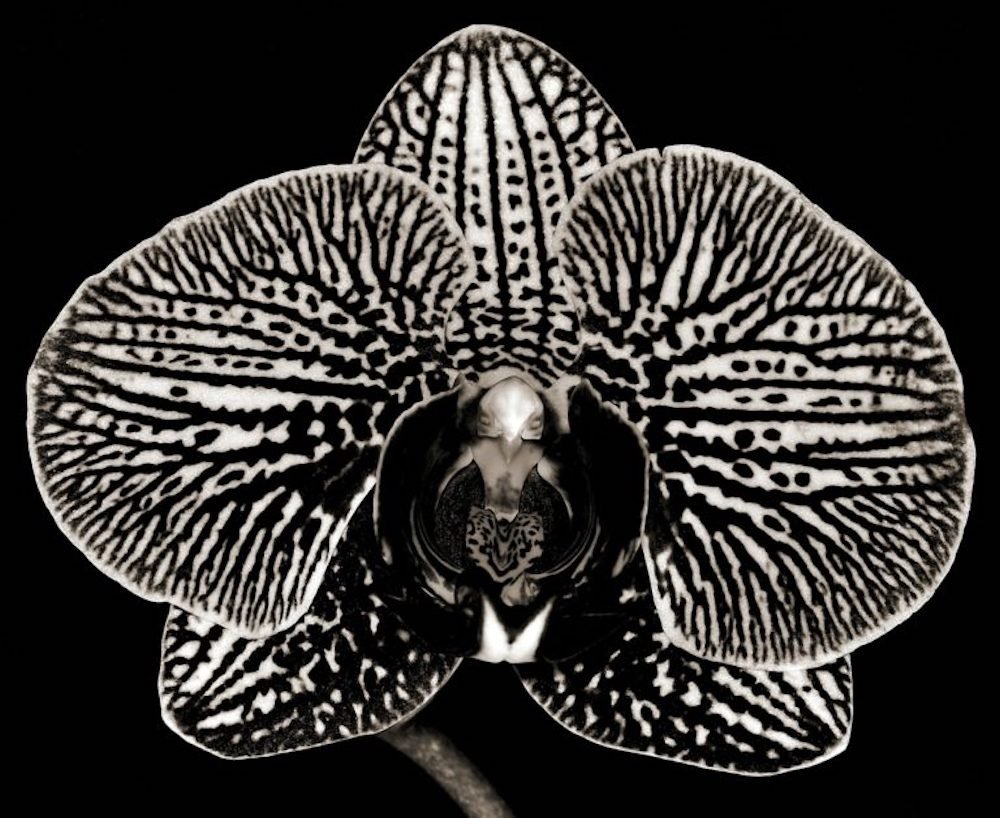 HSPs cannot just block out sensory stimulus. It is not in the nature of the HSP nervous system. Sensory sensitivities are not just uncomfortable. For the HSP system, all sensory inputs demand processing, and therefore an HSP has to give energy to the irritation and overstimulating sensitivity.

Overstimulating demands on the HSP nervous system can be exhausting.

Watching television is a good example. Television combines visual, auditory, electromagnetic and often violent forms of stimulus. It can promote a value system at odds with the values of an HSP. None of these are positive for a highly sensitive person. After a short time, an HSP will start to feel uncomfortable, then irritated and eventually depleted.

Because an HSP cannot prevent the overstimulation from affecting them, they have to disengage from whatever is creating the problem. The result is that often they may appear antisocial to others when that is not really the case.

Multitasking busyness does not suit highly sensitive people, who are more contemplative by nature. Because HSPs are extremely conscientious, they work at a slower pace than is typical for our fast-paced society.

HSPs cannot conform for the sake of conforming if conformity means promoting harm to another. It is not simply a matter of being risk adverse or being a saint. HSPs because of their openness, can have a harder time fooling themselves if they are acting in a counterproductive way.

Sensory Processing and the Stress of Being Different

Highly sensitive people tend to be terrible at small talk and unfortunately, non-HSPs are not necessarily interested in discussing the meaning of life. In addition, because HSPs are holistic rather than adversarial, they are generally not particularly interested in competition, which eliminates a lot of common ground with the rest of the world.

Sensitives are often internally rather than externally driven which means that HSPs often feel they are different. Since our educational and economic systems often value competitive over collaborative pursuits, HSPs can think that there is something wrong with them early in life when in fact there isn’t. It can take considerable effort, encouragement, and support to overcome early negative feedback.

HSPs are often visionary and are able to enlarge us with their capacity to see our greater potential. HSPs cannot really assimilate into an economic system so different from them. Through their vision and conscientiousness, they can, however, help us evolve.

One of an HSPs most important tasks is to create a lifestyle that is fully supportive of their health and minimize the problems of sensory defensiveness.