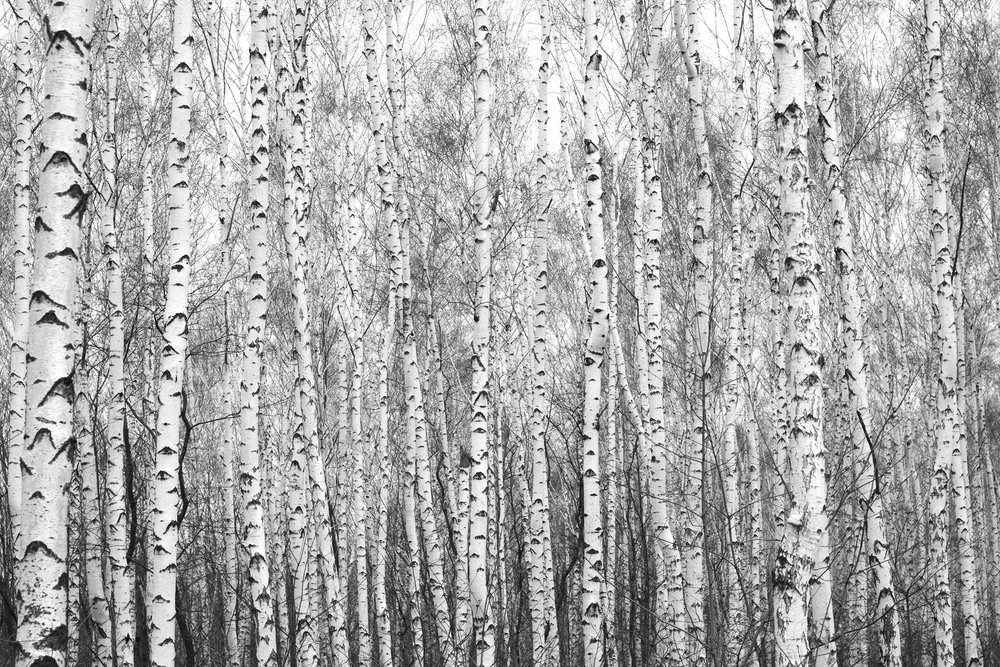 It is important for sensitive people to understand that their unique biology is the basis for their trait.

HSPs can have sensitivities to loud noises, bright lights, too much television, and sometimes are sensitive to fabrics.

Some highly sensitive people are sensitive to physical stimulus including:

These stress challenges can be made worse by a lifestyle that exacerbates them. One of the traits of highly sensitive people is that they are different so that trying to fit into the dominant highly stimulative culture will only stress the HSP system. Therefore, HSPs must develop an understanding of what they can handle, what limits they need to set for themselves and others, and ways to manage stress.

According to Elaine Aron, the highly sensitive trait is inherited; it creates a sensitive nervous system that affects every aspect of the HSPs life.

The sensitive nervous systems of the highly sensitive people mean that they have strong emotions and empathetic natures. HSP intensity can make relationships difficult. Their desire for deep conversation can be uncomfortable to non-HSPs.

Elaine Aron has created the D.O.E.S. model of sensitivity which explains the basic ways HSPs interact with the world. It stands for:

We will discuss this in greater depth in the DOES Section.

There is some evidence that trauma may be a factor in HSP sensitivities. Elaine Aron has noted that HSPs who have severe challenges with daily functioning may have had an inhospitable or abusive childhood experience. Elaine Aron warns that HSPs are more affected by a difficult abusive childhood and need to take special care to heal their wounds.[1] Those who had a supportive environment have developed solid functioning skills so that they have an easier time integrating into society.

David Ritchey’s H.I.S.S. questionnaire documented the prevalence of emotional and physical abuse among “anomalously sensitive people” his term for the empaths he studied.  [2]  HSPs do not heal that easily from wounds sustained in a relationship so relationships can be a challenge, and many HSPs chose to limit their relationships.

In some situations, if an HSP is interacting with someone with very different values, it may not be possible to have a mutually rewarding relationship without too much sacrifice or harm. Although many people are kind and compassionate, boundary issues can be difficult and require creativity to resolve. Sensitive people need to work through their needs, become aware of their best environment for living well and create a life that honors their unique nature.

David Ritchey’s H.I.S.S. questionnaire also documented the psychic sensitive characteristics of some “anomalously sensitive people”. Many highly sensitive people are very sensitive to all forms of energy: electromagnetic, interpersonal etc. Some have capacities he calls Transpersonal Experiences which fall into three categories:

The importance of introversion in David Ritchey’s experience is that it provides a measure of independence that buffers one against societal pressures toward conformity.

Highly sensitive people are generally intuitive and introverted so generally fall into the categories of INFJs (counselors), INFPs, INTJs (mastermind/system builder), and INTPs(architect). However, approximately 30% of HSPs are extroverted and may be extroverted intuitives: ENFJs (teacher), ENFPs (champion), ENFJs (field marshal) and ENTPs (inventor).[4]