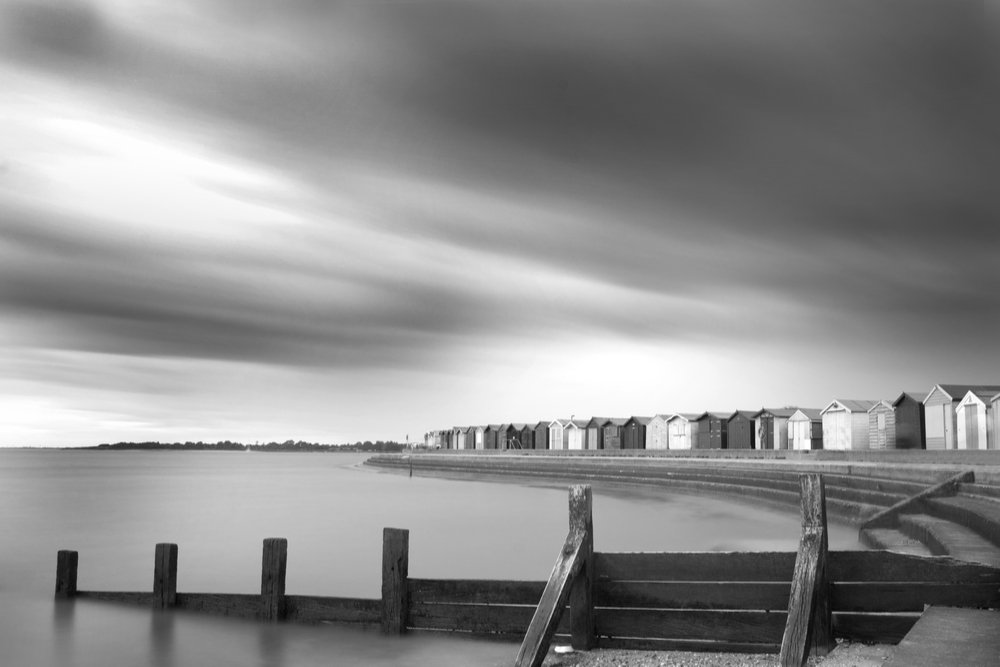 Sensitive people are not all alike – there are many different types of sensitive people. Not only are HSPs a different biologically but with their intuitive personalities are also among the most colorful people in the world.

Elaine Aron’s groundbreaking work, The Highly Sensitive Person, How to Thrive When The World Overwhelms You was only published in 1999.

Because the highly sensitive characteristic is not widely known and mainstream medicine and psychology may not be adequately familiar with the highly sensitive person, it is possible that a sensitive person may react to his/her symptoms, seek help and be diagnosed with a condition that does not quite fit their situation. It may take time for them to understand their sensitivity before they are able to get the help they need to understanding themselves and their needs.

The indigos are the new generation of superheroes that help expand the consciousness and evolution of this world… Crystals are here to usher in harmony. They are the peacemakers and healers… [1]

You May Have Met One: Different Types Of  Sensitive People

People who are gifted and prodigies, psychics, creatives, intuitives, artists, spirituals, shamans, healers, crystals and indigos may be highly sensitive:

Many people have been investigating the empath trait which is estimated to be about 5% of the general population and 25% of HSPs according to Dr. Michael Smith of the Empath Connection. Dr Judith Orloff, author of Emotional Freedom is one of the best-known doctors working with and supporting empaths.

David Ritchey’s research (The H.I.S.S. of the A.S.P) focuses on empaths who he found could be non-right-handed or had a near relative who was non-right-handed, hypopigmented, one of a multiple births and other than conventional sexual orientation correlated strongly with the anomalously sensitive characteristic.[3] (The investigation of these biological conditions was conducted in the US, and other countries and cultures were not tested.)

A Time Of Discovery For Sensitive People

We may not yet know all the different types of sensitive people in the world because the highly sensitive person is a new discovery for us. The research of Dr. Aron and others is in its infancy and there is so much more to learn. Keeping an open mind and being open to new information is vital to growing with the research and learning that is taking place.