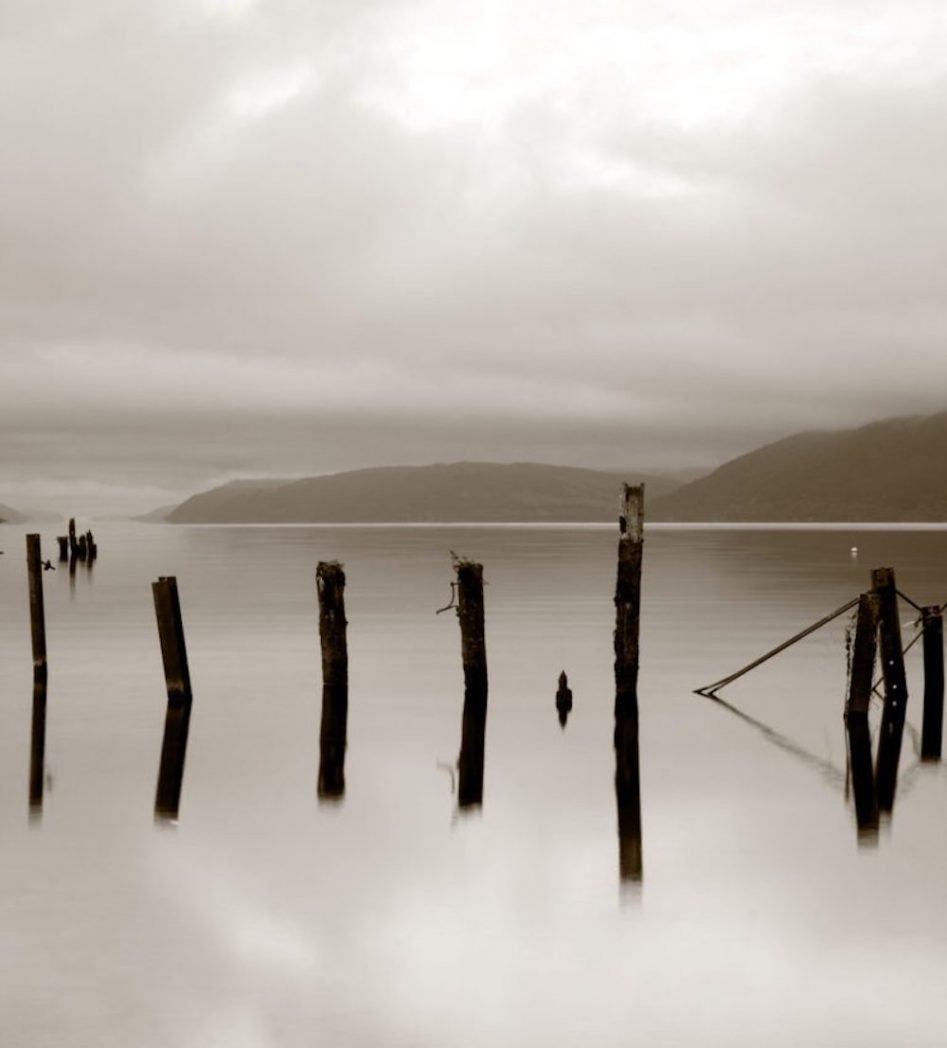 Some people suffer from treatment-resistant depression which are caused by “set points”.

David Lykken developed the Set Point Theory of Happiness which asserts that each person has a set point of happiness that is half genetically based and the other half determined by early circumstances. [1] The set point concept has been used to explain many resistances including why a person gains back weight after a weight loss diet.

The definition of a set point according to the Medical Dictionary is “the target value of a controlled variable that is maintained physiologically by bodily control mechanisms for homeostasis.” Another way to say the same thing is that there is a physical and energetic place which becomes a kind of “normal”, and the body has mechanisms that steer us in that direction. If we establish a set point for depression as our normal, it can become one of the causes of depression and treatment resistant depression may be the result.

Set points can be conditioned, meaning that they can be created by habit. If you were used to eating a cupcake every hour on the hour, you might acquire a set point for a certain amount of sugar in your body. Set points are used by doctors to explain illnesses and in energy medicine to explain biological tendencies or illnesses that are difficult to treat.  Set points can be thought of as established pathways on the body, like highways for driving. Once the highways are in, we use them and do not build a new highway every time we need to drive somewhere. We then use these established pathways again and again.

Set points are a system’s highway about what is “normal” for that system and can include stress set points which may result in treatment resistant depression in highly sensitive people. A way to think about treatment resistant depression is that it is an adaptation to a less than optimal situation over a long period of time, creating a negative idea of “normal” in the body.

According to Dr. Candace Pert, author of Molecules of Emotion, when someone, because of stress, has a constant flood of the stress steroid CRF (corticol releasing factor) in the body, the receptors for CRF become desensitized and the numbers of them decrease. As a result a disrupted feedback loop becomes established, so that the body does not receive the message that there are enough stress steroids in the system. The body essentially closes the on/off switch for stress and negativity. [2] The result is a negative feedback loop that is thought to correlate with persistent negative expectations, and can create a predisposition to depression or treatment resistant depression.

Highly sensitive people, because of the naturally high receptivity of their nervous systems, have to be aware of their capacity to create a stress set points around cortisol and other stress hormones that may ultimately damaging to their systems and long-term health. It may be useful to seek help to develop a strategy to reduce the stress hormone levels in the body to a more healthy level.