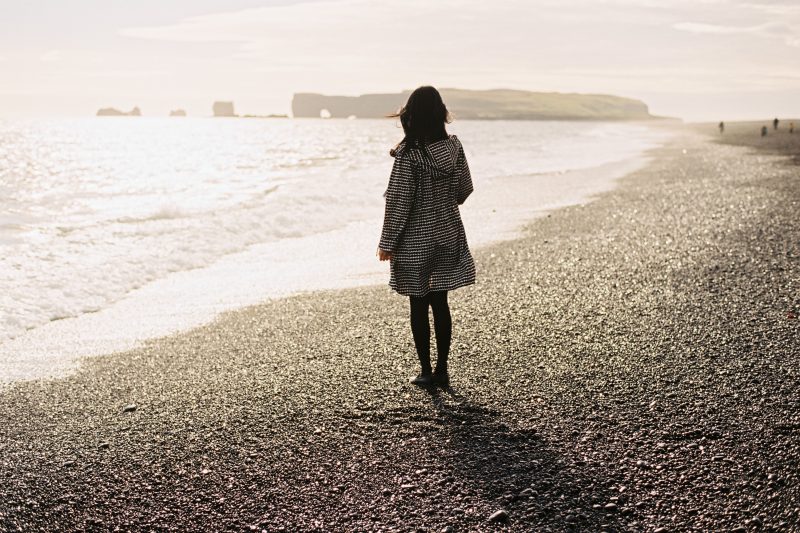 Highly sensitive people can be independent and able to be alone. However, that does not mean that we necessarily are happy and comfortable with it. Recently I have been asking myself why being alone is considered, “bad” or a sign of a problem.

Do I need to be herded into a group, an identity, or a cause?

Why Is Being Alone Stigmatized?

Have you ever noticed that being alone carries a stigma? Why do some disparage the “crazy cat lady”, or the “poor” bachelor?

It amazes me that to this day the early definitions of human life still apply. You are to be married, have children, women should be mothers and men should be warriors. These were important and valued roles essential for our survival. They are the narratives that dominate most social discourse. Succeeding at them can give us status which, in turn, can give us social protection.

Does Status Protect Us?

Succeeding at these roles can give us status and acceptance. Sometimes that is a good thing but not always. It does, however, provide a lot of social incentive to conform!

Status may have had especially important survival implications in the past.  Consider an old civilization having food shortages. Who would eat and who would not? Certainly, the most valued would have had their needs met. There is a relationship between being valued and survival.

The popular social roles once had serious survival implications. People did not live long, so we continually required more people to sustain our social groups. War was common and soldiers were needed. War, disease and short life spans meant that only certain roles were supported, roles that affected the ability of the group to survive.

Those days may largely be over in some respects. As a species we have survived. However, they still seem to live in our minds. We have a significant investment in cultures that support and reinforce survival themes and have created many incentives to invite participation in our cultural systems. And the stories that we tell are often around our survival story.

Saving ourselves is a popular story and is like social grease in a complicated world of many differences and agendas.

Being alone is often used as a punishment. It is the basis of shunning; ostracism is designed to engender conformity.

Being alone or the threat of abandonment is a great way to promote loyalty to a group. Since we need others to survive, ostracism is a serious threat. It does not matter whether you are an adult or child, ostracism can be very harmful to your health and well-being.

However, it is increasingly more of a social game than anything else in modern society – the game of who is in and who is out – but a game with consequences, nonetheless.

For highly sensitive people, social rejection is a greater concern than being alone. Sensitive people recharge by being alone and often that means spending time alone in nature which helps heal the effects of stress.

Social rejection, however, for many highly sensitive people comes from being different, something over which they have no control.

Being holistic and inclusive thinkers, we do not naturally see the divisions, rules, and roles that others may call reality. The nervous system of sensitive people connects with energy so the survival game that engages so many people is not a natural conversation for highly sensitive people. Being different can be challenging for sensitive people since they are outnumbered and will be unlikely to have a significant voice in many social situations.

Highly sensitive people are good at seeing beyond social and cultural drama, so when they are being rejected it can be because they see life and what is important differently. The value of highly sensitive people does not lie in the survival drama, it lies in the insights created by their empathy, deep processing, and connection with nuances. Sensitive people have much to give in a world that can listen.

Highly sensitive people offer a lot to a world that sorely needs their holistic brains in order to detach from the human survival story so that something new can emerge. Our social value comes from our wisdom and insights, our knowledge of the pain caused by repeating the survival drama with each new generation. We can question, offer new ideas, encourage new thinking, offer our creative prowess and friendship.

There are important social contributions that make highly sensitive people valuable and worth having around.

Join Our New Referral Program And Earn Discounts To Our Programs

Earn $50 coupon for signing up and additional discounts for referring others to sighnup.

Posted in Being Different: Social Challenge Of Sensitivity, Challenges Of Highly Sensitive People
← Race, Culture and HSPs: “Black People Don’t Do Therapy”Why You Haven’t Been Able To Heal →