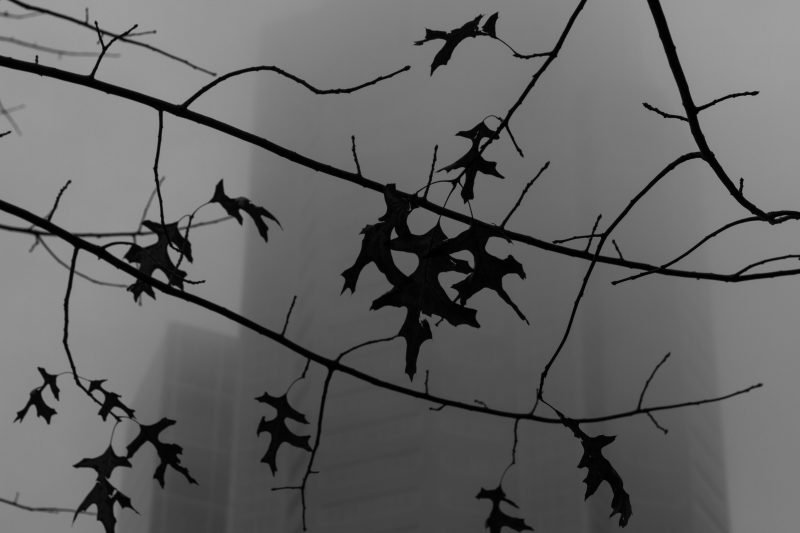 Sacrifice took root in human society centuries ago in our earliest days. Self sacrifice did as well.

Our early ancestors used sacrifice to make offerings to the gods as a form of protection against forces that were unpredictable, that they did not understand and that they could not control. Consider it an early form of attempted favoritism.

Many tribes developed rituals around sacrifice that were held regularly each year. Some of the sacrifices were animal; many were human.

Sacrifice did not end with our early ancestors. Although we have developed greater control over our environment, sacrifice remains. A current example is our annual Thanksgiving celebration.

Sacrifice goes beyond holidays and other rituals. Self sacrifice extends to expectations, rules, and roles with an individual’s culture.

And some self sacrifice is good.

These are just a couple of examples of sacrifices we make that help us live better lives. It’s all good.

So what is the problem? Sacrifice can often become a habit, something that we are not intentional about that causes all sorts of problems for us including problems with our health.

Sacrifice can be very shortsighted and systemic:

Every culture has its rules and expectations about sacrifice – often unspoken. We know when we bump into them, because of the disapproval that we receive.

People become accustomed to whatever the rules are and often find ways to live with an unhealthy sacrifice rather than rock the boat and change. When working too much, many people taking pills to keep going.

Change is hard because we, and our social support systems, which we need to survive, are often resistant to it. Some of that resistance may come from fear, some may come from pride, it all comes from a perception of some form of vulnerability.

Deciding to improve your health can create resistance to change in those around you. We all have had the experience of changing our habits and getting disapproval or even undermining. Or we know someone else who has had the experience.

People who have made health sacrifices may feel resentful towards an individual who does not and your improvements may cause relationship strain. Developing compassionate ways of handling the feelings of vulnerability you encounter can make your health changes easier.

It is very important to make changes that can improve your health. It will be easier to succeed it you create ways to handle any resistance to change. And you can also graciously pass on to others the benefits of what you learn to help them achieve their health goals.

Making health changes can be difficult. The more you can keep your environment positive, the greater your success will be.