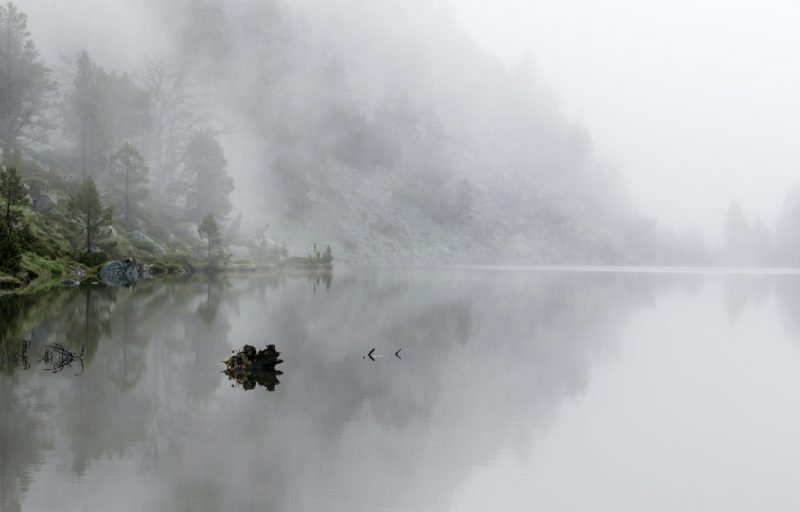 The dream captivated my awareness in the wee hours of the morning; it was the intensity that made me remember it as soon as I awoke. My sensitivity doesn’t sleep as I do. Instead, it prowls the nightly dreamscape and when conditions warrant, sends a precognitive warning of trouble ahead. My last dream precognition saved me from getting badly stung by a swarm of wasps that had set up residence in my woodshed. I still got stung on the arm when in waking life I discovered the 5 layer wasp nest I had been warned about but had I stumbled on it unawares, I would have been in serious trouble.

A Warning In A Dream

This latest dream was vivid, showing a friend’s face with a severe case of the mumps, a virus which in waking life I never had as a child. In the dream, I knew she was highly contagious and I had to keep my distance from her as I had no antibodies to fight it. Dreams speak like that, giving us images that associate with the history of our waking life, and for the highly sensitive they permeate our awareness like cigar smoke in a closed room, leaving us to find clarity in the aftermath.

In the dream, I had also seen a tall thin blond woman standing next to her and holding her hand. She too was sick. There was a strong feeling of familiarity; although I didn’t know her in waking life she was someone my friend was familiar with. But the woman next to her was a pale washed-out figure compared to the vividness of my friend’s face.

That morning, the dream lingered in my thoughts while I was at work. Having studied dreams and dreamwork in the past, I knew to pay attention to my gut feeling that this was not a nonsensical dream but instead a message for my friend. I had an intuitive feeling that the dream was warning me that my friend was going to get the COVID-19 virus from a woman she was familiar with, and it would be spread first through hand contact and then after my friend touched her face.

I was hesitant to immediately text her as I didn’t want to unnecessarily alarm her. Instead, I called a mutual woman friend of ours who knew her well and asked her opinion.

The Importance Of Dreams

“ You will never forgive yourself if she gets sick,” she replied as I mentioned my dilemma.

“Text her and ask if you can call her as soon as you get off work. That way you can speak to her in person.” she then advised.

Her comment was the key here; through the intuitive nature of my sensitivity, I had been given a message. It was time to act instead of worrying about how uncomfortable the message may appear to be.

After getting out of work, I called my friend I saw in the dream. She questioned me about the tall blond woman standing next to her in the dream but took the news well. Since we have known each other for over twenty years, it seems as if by now, she is used to these odd experiences of mine. I had a feeling that perhaps the blond woman in the dream holding her hand was someone who lived in her neighborhood but didn’t mention it as I didn’t want to lead her to an unnecessary conclusion. But as our conversation continued, she arrived at this same conclusion on her own.

This morning while donating blood at my local Red Cross, my eyes fell on a slogan hanging on the wall. It stated that it takes less than an hour to save a life. In the age of Covid-19, applied to the intuitive nature of our sensitivity, this slogan is distinctly accurate. As we seek to navigate the ever-changing external environment around us, our sensitivity assumes the role of a trusted advisor, allowing us to circumvent the hazards ahead and in doing so, keeping ourselves and those we love, safe from harm.