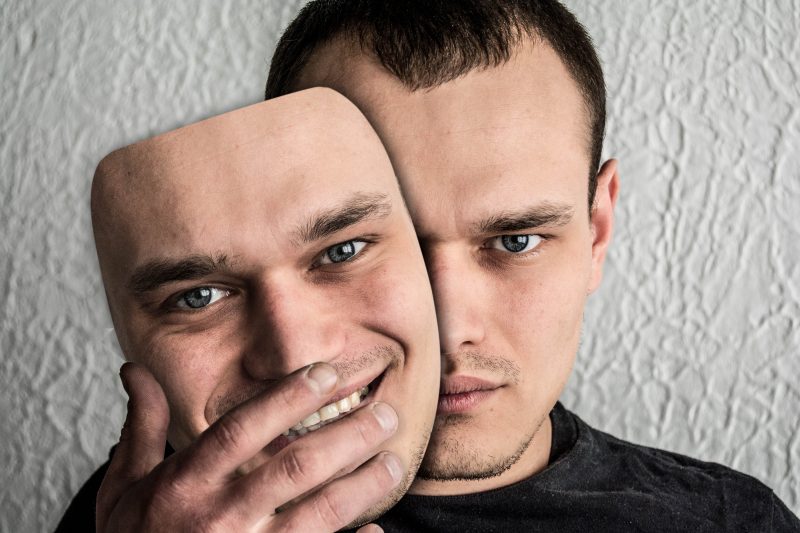 Sometimes, it can feel like we can’t even see the underlying problems that come with emotional patterns we play out as HSPs. It can feel like we are doing our best but then bashing our heads against the same problem over and over again. Maybe, as an HSP, our identity is too tightly woven with what we give to others. When we stop giving, we feel like a bad person. But if we give indiscriminately, we store up anger and resentment. Maybe, we play too small and keep circling within some rules we drew out in the long-forgotten past. Maybe, we are still acting out the same patterns that helped avoid the sting of words like “too sensitive” and “too soft.”

Like you, I have many weeds to pull out from my garden. Like you, I am always on the lookout for solutions. This time, I want to share an inspiring, practical read that might give you a new perspective on some common problems that HSPs often struggle with.

For years, a friend had pointed out to me how I was “too nice.” She didn’t mean this in a complimentary way. She meant it in the sense that I was too nice for my own good. For years, hearing this just raised my defenses up. What was the problem with being nice? Wasn’t that about being considerate?

As I have grown older though and added more experiences to my stockpile, the more I see that Nice is very different from being considerate or giving. It’s a strategy that I unconsciously grew into, a strategy motivated by fear, not virtue. Like other nice people, I’ve thought that creating these “rules for being nice” would keep me safe. If I was nice to other people, they would be nice to me. But that’s not how life works. That’s not how people work. In truth, we come across all sorts of people in our lives – kind people, giving people, self-absorbed people and that nightmare of the nice person, the bully.

The Importance Of Developing Discernment

If you’ve come to the point where you are beginning to at least see a bit of the problem with “nice,” just like I have, you will find Dr. Aziz Gazipura’s Not Nice a fabulous read. A clinical psychologist who was himself stuck with shyness and social anxiety for almost a decade, Gazipura weaves the personal and the clinical beautifully in this engaging book. First, he defines what nice is and talks about all our justifications around it. Then, he gives examples from his own life and practical tools to help cut through this pattern.

One of the things he talks about are the unconscious rules that lead us to give away our power. His examples of rules that nice people often have about conversations, for example, really struck home for me. Like other nice HSPs, I have many “rules” and “shoulds” I religiously follow in conversations. I don’t interrupt. Ever. I ask questions. I don’t change the subject if something bores me. I am affirming and encouraging. I give people my 100% attention and don’t do things like looking away when they are talking.

What’s wrong with that, you might ask? Isn’t this all good? It isn’t because it’s a blanket strategy. While many of these are things I tend to do naturally, the “always” is the problematic bit.

Too Nice Is Inflexible

How would the dynamic go if I do all these things with someone who loves to talk about themselves? How would the dynamic go with someone who is not collaborative but feels good when they are holding court, so to speak? This kind of a person does not appreciate your “niceness,” but likely thinks you are a soft target. They don’t appreciate your attention but think it is a given. This is just one example. But there are tonnes of situations and conversation in which too nice doesn’t work. This easy veering off into a space where boundaries can become blurred is what makes “nice” so problematic.

As someone who has just woken up to the problem of being “nice,” I can understand if you feel a resistance to this idea. Nice is after all our way of navigating a world that can often feel so mixed-up, so unfair. We are not going to be like that. We are not going to be aggressive or mean. We are not going to push people around. But the truth is, in this attempt to not go over on one side, we swing right to the opposite end. We forget that maybe, we can be the ones pushed around too easily. We forget that we have built these naive rules that admit too many wrong-for-us elements inside our lives.

If you are struggling with getting to grips with nice, pick up this book. In it, you will find the clarity that will help you shift your mindset as well as practical tools that show you the way. Here’s to not being so nice anymore and instead being more of who we are.