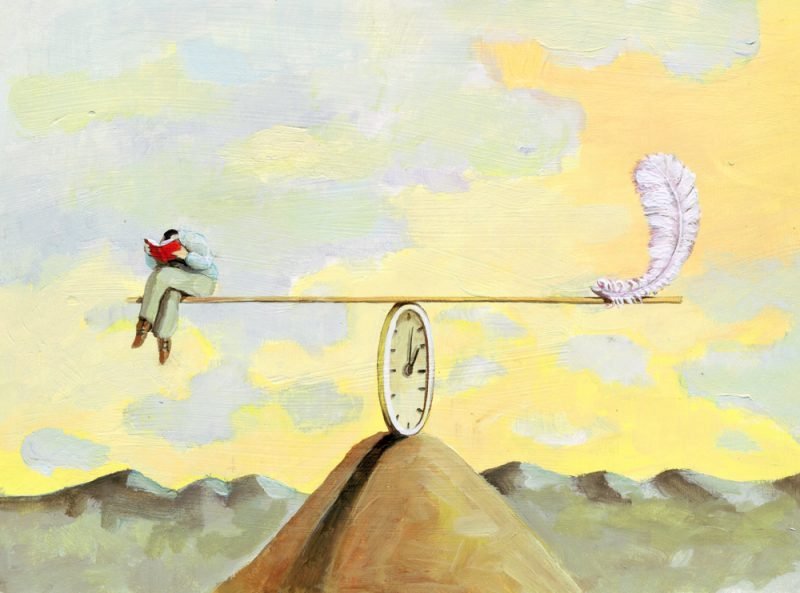 “It’s not what you achieve, it’s what you overcome. That’s what defines your career.” ~Carlton Fisk

The theme of overcoming adversity, as a highly sensitive person, is a prominent one for me and many other HSPs.  Coming to an awareness of our trait, sensory processing sensitivity (SPS), seems to follow the path of only vaguely understanding who we are as we grow up, then accelerating when we discover the many books, blogs, and film dedicated to raising awareness of SPS in the world.  Early on we may only be aware of our emotional intensity, sensitivity to certain aspects, i.e. aromas, sounds, crowds, or fabrics, without any real context to situate any of our sensitivities.  We may even have one or more parents who are sensitive and have no name for it; simply thinking of it as “how they are.”

The Cost Of Not Knowing About SPS

Not knowing who we are, in a full sense of SPS, can be a tremendous detriment as we face a hostile world where we are outnumbered by a factor of at least four to one.  Not knowing about the four core D.O.E.S. aspects of SPS means we function in life without understanding that deep thinking, overstimulation, high empathy and emotional responsiveness, along with sensitivity to subtleties are the core of a personality trait that we share with one-fifth of the world’s population.  The level of adversity many of us face, due to this lack of understanding, or misunderstanding, can be tremendous as we struggle to reconcile why we feel so differently than those around us.

We may face similar obstacles to anyone in choosing a career, a life partner, and navigating the complex world of the 21st century, but we highly sensitive people face the additional challenge of learning to allow our trait to simply exist within us.  Too often we hear about accepting our trait, which implies that we acquiesce to something that we would rather not embrace.  Accepting may mean favorably receiving, but prior to, and embedded within acceptance, is allowance.  To allow is to find grace within ourselves that is expansive and non-judgmental.  When we allow sensory processing sensitivity to simply be, we do not seek to change, control, or even fully understand what it holds for us, now, or in the future.  Being present with SPS may be likened to Zen concepts of being mindful of here and now without judgment, without fear, and without trying to control it with our egos.

Allowing Our Sensitivity Opens A Pathway

Allowing is to be receptive to possibilities and potentialities.   Accepting SPS is more limited in scope and simply accedes to the reality of identifying with this trait, while allowing dwells in our softer heart and lets it be just as it is.  Just as with allowing an emotion to exist, when we allow for being highly sensitive as our present moment, we remove any fear or worry about what it means or may mean to our life.

When I first learned of sensory processing sensitivity some years ago, I was, at first, quite reticent to find a way to accept that what was being described felt like me, as a man.  In fact, I put Dr. Aron’s book away for several months before returning to explore it more.  The more I learned and reflected on how my experiences seemed to mirror the book, the more I felt a sense of allowance within myself opening up and making a space where this new piece of insight could take root and grow.  That experience was poignant for me in demonstrating the difference between accepting, which I could have never done at such an early point of comprehension of the trait, and allowance, which only came with grace and patience.  Rather than a dam breaking and acceptance being an immediate reality for me, the process was more closely related to planting and patiently nurturing seeds that could grow into something more.  Little did I know that something more would become such a prominent part of my life’s work or that my contributions could help many others to find the grace to allow SPS to simply be one component of their overall selves.  As I came to know SPS, I came to appreciate its strengths and challenges, but I have always viewed SPS as just one factor in who I am, who I wish to be, and who I feel I ought to be.  My choices may be influenced by SPS but only to a degree as I share a second trait in common with about one-third of other HSPs; namely, high sensation seeking.

If allowing SPS as a trait was difficult, allowing High Sensation Seeking (HSS) was more readily identifiable and easily allowed, even accepted.  For those of us who are high in sensation seeking, the trait feels more accepted by others; mainly because extraverts can easily relate to thrill and adventure seeking, novelty and new experience seeking, even disinhibition and boredom susceptibility, due to cultural acceptance of sensation seeking.  I learned through much research and reflection, that finding a way to balance the two traits in a sort of suspension where one never consistently outweighs the other requires a deep level of awareness and appreciation of the present moment.

The Secret Benefit Of Allowing SPS

“This is the real secret of life — to be completely engaged with what you are doing in the here and now. And instead of calling it work, realize it is play.” ~Alan Watts

The concept of allowing is a powerful one because it connects us back to our source as individual manifestations of the universal energy, who believe they are unique and separate, yet all spring from the same cosmic materials and energetic forces.  When we consider that life is not as serious as we pretend it to be, in the sense that we are here and gone in a mere flickering cosmic second, nothing we can do, say, write, or think persists.  Allowing that we, in this present moment, are expressions of a universe at play, that is experiencing itself through our eyes, ears, noses, and bodies, cannot help but soften our view of any personality traits that we inherit and seem to express in a given moment.

Edgar Morin, the French philosopher and sociologist, said, “every human being is a cosmos, every individual swarms with virtual personalities; every psyche exudes a multitude of fantasies, dreams, and ideas.”  Thinking of each of us as a cosmos containing limitless variations has helped me appreciate that each of us is also an expression of genes that are reacting to a particular environment at particular times and that we are free to allow or disallow parts of ourselves that come hardwired into our psyches to help us survive and thrive in this complex world.

If we truly care about knowing ourselves, it seems essential to allow for all that we are, all that we embody in the present, and may be in the future.  In the end, we are not so very different from all other human beings, we are simply a variation of the same tree, a slightly different expression of what it may mean to be human, but, make no mistake, we are all equipped to make positive contributions to our groups in unique and special ways.  Allowing that we are all participants in a universe at play where the present moment is always the game has helped me think of this brief life as something to be appreciated and savored for its kaleidoscope of possibilities.

Tracy Cooper, Ph.D. is an international consultant on high sensitivity, an expert in the areas of highly sensitive people and career, the high sensation seeking highly sensitive person, the highly sensitive man, and highly sensitive people and creativity.. Thrive: The Highly Sensitive Person and Career; Thrill: The High Sensation Seeking Highly Sensitive Person; and Empowering the Sensitive Male Soul. Dr. Cooper appeared in the 2015 documentary film, Sensitive-The Untold Story, along with many other researchers and experts. He is an Assistant Professor in Baker University’s Ed.D. program in Leadership in Higher Education. Dr. Cooper regularly works with individuals in career crisis and transition, as well as corporations interested in diversity and inclusion initiatives for HSPs, innovation and HSS/HSPs, and frequently speaks on subjects related to sensory processing sensitivity and sensation seeking. Connect with Dr. Cooper at his website, his Facebook page or his Facebook page for sensitive men.

View all posts by Tracy Cooper →