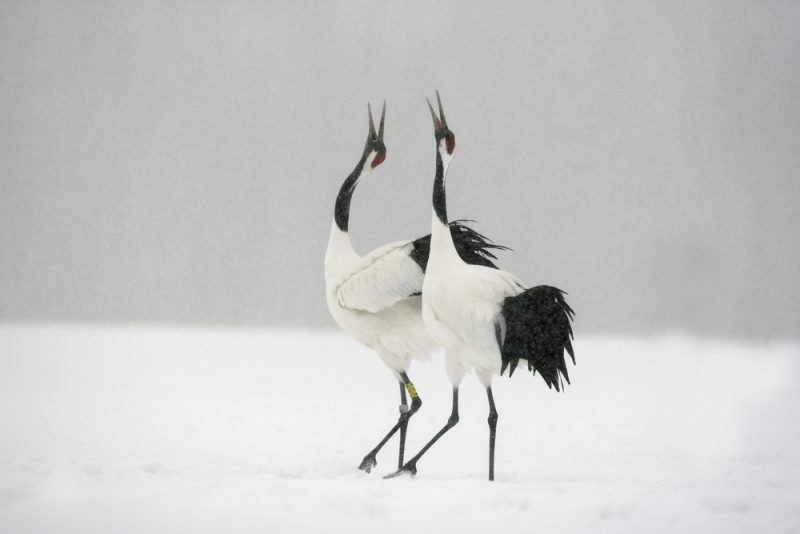 The word “sacred” is one that we hardly ever use outside of religious settings or events. For a number of reasons it has become a word that we shun. It is, however, and important idea about an important subject that transcends cultural definitions about it meaning.

Because it has been so misused, it deserves a look to see if we can reclaim it in a productive way.

What Does Sacred Mean?

The word “sacred” descends from the Latin sacrum, which referred to the gods or anything in their power, and to sacerdos and sanctum, set apart. It was generally conceived spatially, as referring to the area around a temple.[citation needed]

The English word “holy” dates back to at least the 11th century with the Old English word hālig, an adjective derived from hāl meaning “whole” and used to mean “uninjured, sound, healthy, entire, complete”.

The religious meaning of sacred is the commonly used reference for the word. It is interesting that the English word derives from an adjective that means healthy and whole.

Aboriginal culture is one of the oldest if not the oldest living culture in the world. The aborigines migrated south from somewhere in Asia to Australia over c. 60000 years ago. They created one of the richest sacred traditions in the world known as “Dreamtime” . In their culture sacred referred to the land and the ancestors, both of which were considered the basis of well being of the people of the culture.

So for them, sacred was a life giving and life supporting idea. It was directly related to daily life. They help nature to be sacred since it supported their lives very directly.

The Sacred And Modern Life

Later cultures institutionalized the sacred under religious institutions and so the Roman (latin) definition of sacred as directly related to the gods located power in a religious/mythical figure and assigned those figures power. Nature was no longer the location of power.

With the institutionalization of the sacred, the sacred was removed from the individual and located in the hands of those with hierarchical authority. Once that happened, hierarchy and the sacredness of elites became a cultural phenomenon.

It does not really matter how the sacred is removed from nature to cultural institutions. Once it happens, nature becomes degraded as does the “average” meaning non-elite individual. We humans have been fighting about this ever since.

Removing the sacred from our daily lives by cultural structures has impacted the relationship of individuals to one another especially since the natural world is often concentrated in the hands of elites. It has changed what we considered vital for our survival and elevated money as a need for our survival. As a result many people do not make the connection between the natural world and their survival and well-being.

Since nature is no longer communally owned we do not have a natural access to our survival and as a result have become disempowered. Few people have the ability and skills to survive in nature any more. All the money on the world does not protect us from that disempowerment.

HSPs And The Sacred

Highly sensitive people have a natural access to the sacred of life and to nature. It is our natural home. Our intuitive, energy sensitive natures cannot deny the sacred power of the natural world. It is unlikely for HSPs to transfer that awareness to cultural institutions no matter how respect-worthy they might be.

One of the special gifts of the highly sensitive person is our access to the natural sacred and it is one of the gifts we have to offer the world. There is a movement in the world to reclaim our rightful place in the world and that involves siting ourselves as a part of nature not over it. It also means rediscovering nature’s awe and mystery.

What’s lovely about it is that we HSPs have a wonderful opportunity to offer our eyes and experience of nature’s gifts to those who need to reconnect. It is a wonderful gift that we have to offer others.