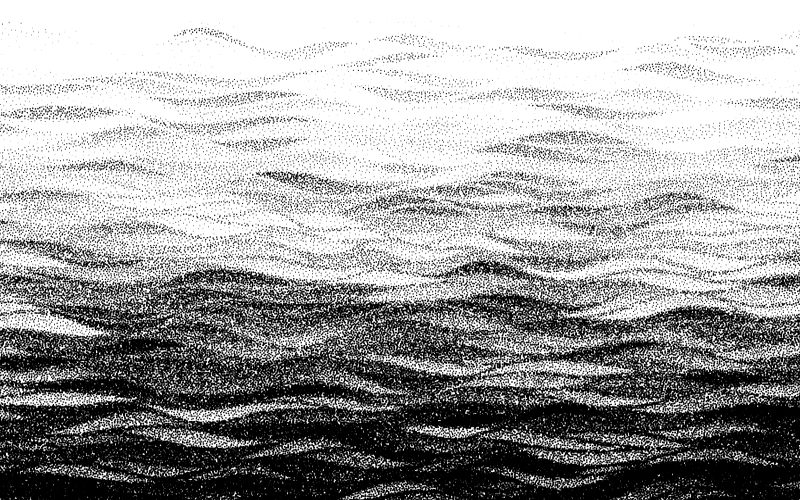 As someone who started identifying with the word empath some years ago, I have thought lately of how it is simply a catch-all term for different kinds of sensitivities. All people who use the word empath for themselves do not have their empathic antennas out in exactly the same way. They are not exactly like each other, although they are similar. In a way, it is one of those pre-cursor words, a word that speaks of something common but that encompasses a lot of different things.

As an empath, I feel other people’s emotions in my body. In spiritual circles, this is often called clairsentience, a clear sensing in the body. I have often felt things about people, on first meeting, that have afterward proved to be correct. But this also means that I notice and feel more than others, which often makes me feel alone and lonely. It is hard to give logical arguments about why I feel the way I do or to try and prove that what I feel is valid.

When I was younger and didn’t know that I was an HSP and an empath, there have been times and situations where I was so overwhelmed with other people’s energy and felt so exhausted that afterward,  all I wanted to do was sleep for a long time. This felt unreasonable, something for which I had no explanation. Then, a few years ago, I went to an energy healing session with someone who told me several on-point things about me. She also had an interesting suggestion. You should let yourself sleep more, she said. Eight or nine hours was a reasonable amount of time for someone like me.

The Empath Need For Grounding

I already had pretty regular sleeping hours, but this was a little more permission, a little more understanding that needing more sleep was related to my needs, and not to some character flaw like laziness or lack of ambition. It reminded me of something else I had read in an article by Dr. Judith Orloff. She had talked about how in the olden days, faith healers were renowned for being grossly obese. Because food is a grounding device, this was a trap they fell into to cope with the stresses of their lives. Dr. Orloff saw this dynamic happening with many modern healing practitioners. She thought that energy was at the root of empath hunger, the struggle with the stress they experienced while interacting with people and unconsciously taking on their energy. As someone who has had weight problems on and off in my life, this had felt like a little piece offering self-compassion. Of course, not everything about my weight issues was related to this, but this was one of the underlying factors, this unconscious grounding of myself through food.

All these bits and pieces have helped me understand my own empathic tendencies. They have also helped me notice the different ways in which other people are empathic, ways that are different from mine. For example, I know someone who sometimes sees colors when she encounters people. Some people talk about being able to feel into the nature of numbers in mathematics.

When I talk to Lauren Sapala, a fellow HSP and San Francisco-based writer and writing coach about a post on synesthesia that I have read on her blog, she shares some fascinating details. For her, each letter of the alphabet has a gender, and that gender never changes. “A is male, B is female, C, D, E, F, G, H, I, J are male, K and L are female, M and N are male, O, P, Q are female, R, S, T are male, U, V, W are female, X is male, Y and Z are female. You could ask me this in 20 years and it’s the same thing. They never change and they never have changed and I don’t even have to think about if they are male or female, it’s so obvious to me.”

“I also “see” certain words as looking like certain things. So, the word “marketing” for instance looks like an insect to me, like a spiky insect, a Praying Mantis or something. The name “Debbie” is like a block of gelatin, it’s compact but it wobbles a bit. This doesn’t happen with all words, just certain words, and sometimes this does change over time.

I also feel like certain words have a kind of electrical “charge” to them when people say them out loud. I can most often intuit what is emotionally going on with someone by the way they say certain words. Like, someone might say use the word “sloppy” and I can read the charge in the word and feel that “sloppy” means something very bad to them, and that they have infused that word with fear, and that someone else in their life (maybe a parent or someone) used that word with the same kind of charge around them and so the person picked it up and is using it in the same way. But then someone else uses the word “sloppy” and it is totally neutral. It does not have the same charge because they haven’t infused it with any sort of particular emotional energy so it remains neutral.”

Lauren tells me that she has tried to describe this experience to various people her entire life and many people have made fun of her or told her that she was making it all up, that this was a fantasy in her head, but it doesn’t feel like that. It feels very real.

I tell her that although I don’t myself see the gender of letters and numbers, I know that she is seeing something valid. I completely understand when she talks about words having ‘electrical charges.” It’s something that I always experience. I know when words are being thrown like arrows or wrapped around like shields. What words mean to other people, how charged they are for them has always been very apparent and obvious to me, just like feeling into letters and numbers is so obvious for Lauren.

I think we are both finely tuned to different aspects of reality. Because not everyone is tuned these aspects, because they don’t see them, people just discount them. Because we have no way of proving it, as empaths, we are at first not sure ourselves. For me, it is only with time that I have learned that I often pick up on and sense things very early on in interactions with people. This feeling can be a wonderful ally, but only if I let it nudge me, only if I don’t discount it myself or talk myself out of it, internalizing the voices from outside.

If you are someone who is sensing or feeling an aspect of reality that not everyone “gets,” know that you are not alone. There are other people out there, who might not be exactly like you, or notice exactly what you notice, but who see other pieces, who have felt like outsiders because of that and who are also who they are because of just that.