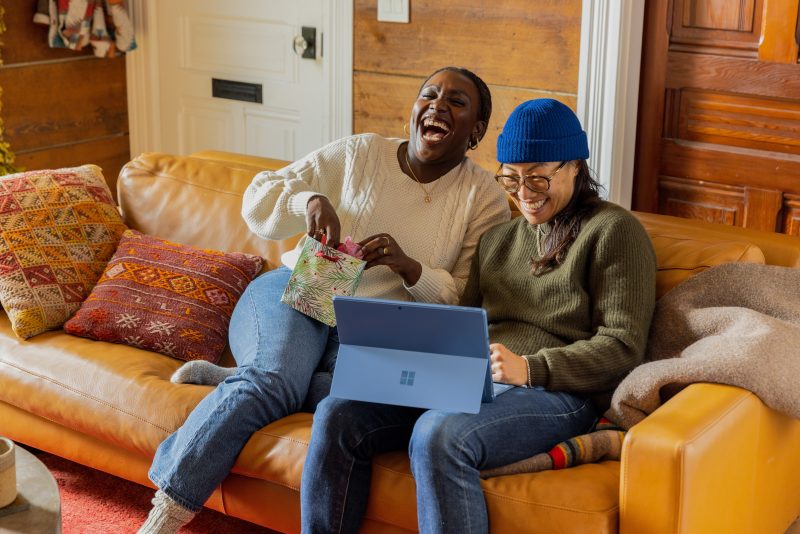 One of the enduring ways in which people control others is through punishment. And when something negative happens, the question arises, since we like to make meaning, did the person deserve to be “punished.”

Punishment has been used for thousands of years in cultures worldwide. It can take the form of roles, roles, and negative consequences, including death or execution. Punishment is quite popular. So why has it not made the world a great place? Let’s look at different kinds of thinking about punishment that needs to be questioned and reconsidered.

Point #1: Punishment is often about expectations.

When someone is punished, it is often because they did not follow or broke some social norm.

We would consider a punishment appropriate if a crime was committed. But not all punishments are about crimes. The news is filled with stories about women being abused or killed because they did not submit to rules about what they could wear or who they could be with. Sometimes, their independence cost them their lives. We are at a cultural turning point where ideas about what is appropriate to punish or not are being challenged, from sexual preferences to fashion choices. This is a good time for challenging outmoded ideas about what is OK, which each of us can take stock of in our own lives.

People are not always punished for something “wrong.”

Some punish others in order to break their independence and make them dependent on the approval of others. For some, the fact of someone else’s independence, especially among marginalized individuals, is an issue because cultural pecking orders are defined by who gets to do what.

Many young black children are monitored or criminalized for just walking down a street. Doing so is inhibiting because walking down the street can be perceived as threatening and now a child has to be afraid for going about normal daily activities.

Point #3: Punishment can be caused by resentment.

Jealousy can be an important reason why someone wants to punish someone else. The motive is to not experience their own heartbreak or painful feelings about their own lives.

This motive can surface in family breakdowns, especially divorces, where one individual moves on from their partner, who then commits a murder followed by a suicide.

Too Often Punishment Is Vengeful

It is so important for a healthy culture to have punishments that serve to keep society healthy. That is how you support a culture of thrivers. However, if those who are thrivers are punished for their high engagement and contribution or hindered to satisfy out-of-date cultural norms, that behavior has a chilling effect on society. It creates a climate of fear rather than the healthy, joyful energy that thriving cultures have.

Everything takes up space, including unnecessary fears that thwart our thriving. We do not have a right to thwart the thriving of others, in fact promoting healthy thriving for all people is a smart way to have a happy, healthy culture.

It is unfortunate that so many people fear others and are afraid to include them or allow them the freedom to contribute according to their gifts. If we want a world with social and economic equality, we need to stop bringing others down.

Killjoys do not own the world. I hope you will join me in creating that kind of joyful inclusive world.

Posted in Energy Healing, Uncategorized
← 3 Insights About Why Joy Can Be Hard To Find.Joy: A Pathway For Sensitive People →