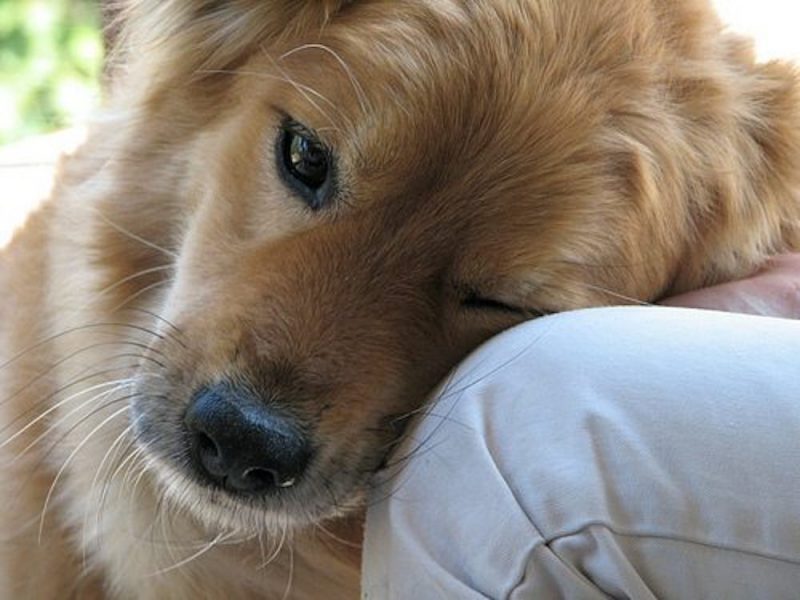 Steven Pinker, the Harvard College Professor of Psychology at Harvard University, wrote an article published in the Wall Street Journal, Violence Vanquished, about the decline of violent conflict in the world, and how we have evolved to become more peaceful which means an increase in kindness.  The article was adapted from his new book, The Better Angels of Our Nature: Why Violence Has Declined, published by Viking.

Mr. Pinker describes how over time we have passed through several stages of development, each of them gradually reducing violence in the world:

There is no question that we still have much violence. Although we have not had a  world war for a long time, we nonetheless have had many smaller long-term violent conflicts that are with us today. There are many reasons for violence: resource demands for land and water, differences in social and cultural values, ambition and greed are just some. There are also reasons why people avoid violence. One important one is how we want to be in the world – what we value in ourselves and others and what we think matters. The past century has seen an increase in acceptance of differences and a greater investment in learning to coexist. The Great Turning, a phrase created by eco-philosopher Joanna Macy, has names the movement over the past 50 plus years to change ourselves in order to change the world.

The Evolution Of Kindness

Throughout history, we have developed societies, institutions, and economies to ensure our survival on the planet while making human life better. As we have increased the sharing of power and responsibility, as we have increased our skills in coexistence and community problem solving, we have also reduced violence since people more easily support a social structure where their well-being matters. Although we still have a long way to go in creating an equitable world, we are well on our way to changing how we live together by incorporating the values of kindness and empathy into our public social structures.

Mr. Pinker points to the increase in humanitarian organizations and efforts that have exploded over the past century. Today the internet now makes humanitarian outreach a daily practice rather than something we do in our spare time. Over time human (and animal and environmental) rights have gradually asserted themselves. A legal system designed to protect property and institutional rights is learning to consider the needs and value of the living world.  You could call it a rebalancing or the ability to be more inclusive of more aspects of life in legal decision making.

The humanitarian evolution of our species has progressed to the point that empathy is becoming an important human value.  We now consider empathy to be one of the most important human characteristics which means that the natural empathic abilities of  highly sensitive people will become more welcome.

Granted Mr. Pinker’s article takes the long view, it is still good news for sensitive people. For a long time, sensitives had to hide their nature.  Now we are starting to be accepted.  As human acceptance is evolving, we may finally make a world which is good for all people, including sensitive people. 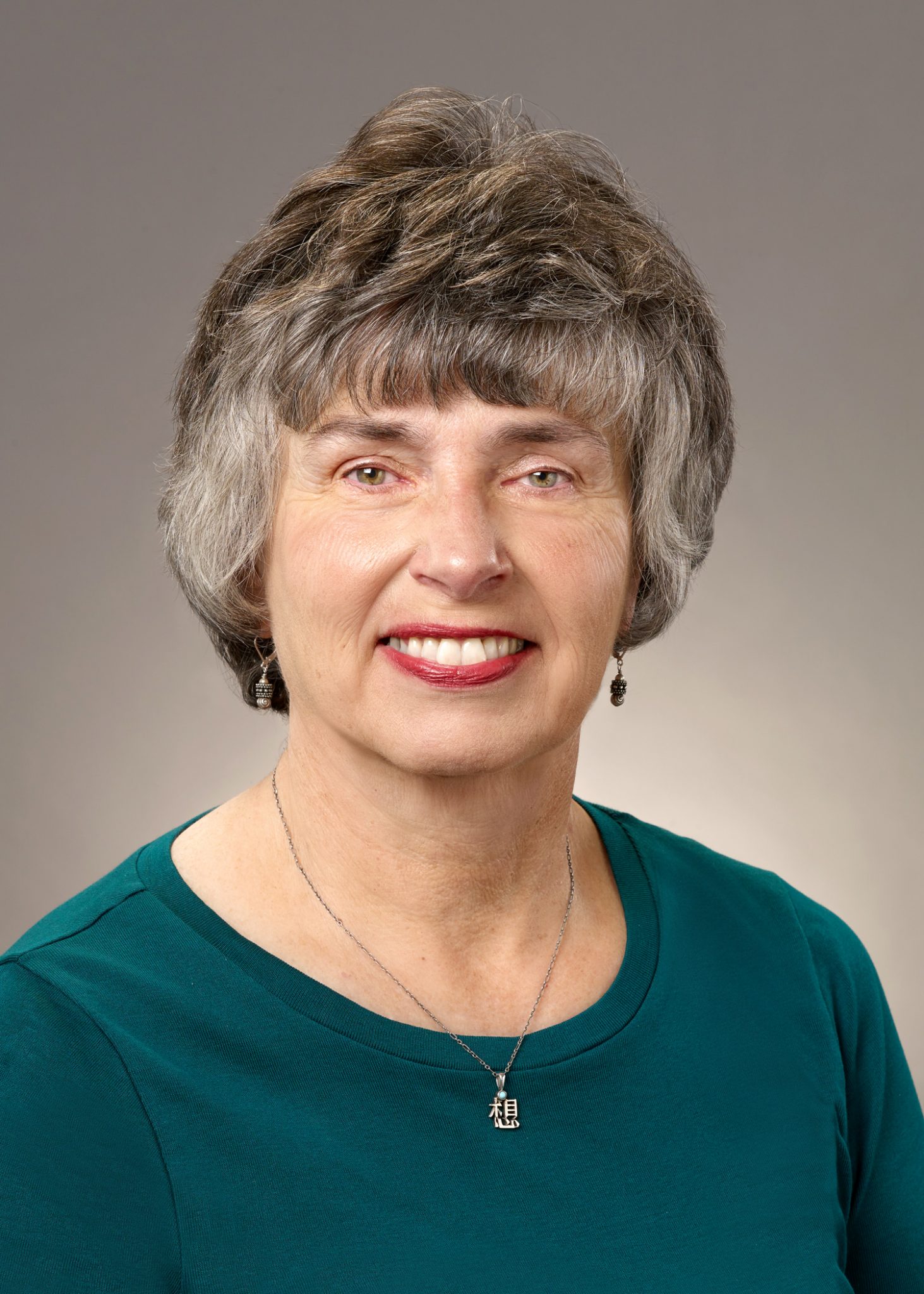