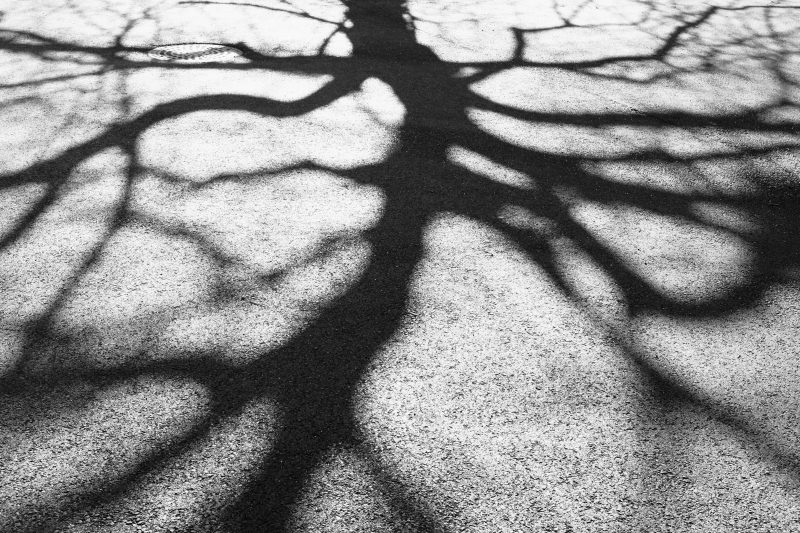 Working with chakras can be healing for highly sensitive people. If you are interested in holistic modalities of healing, you have probably heard of the concept of chakras and the system of chakra healing. These words might sound esoteric from where you are. But learning about chakras, experimenting with what you learn, even in small ways, can help us as HSPs.

But first, let’s start with a little context. The chakra system originated in India, more than four thousand years ago. Knowledge of chakras came to the West through the practice of yoga, a discipline that has as its ultimate objective connecting the individual to the divine. This is how Anodea Judith, author of Eastern Body, Western Mind, defines chakras: “The word chakra literally translates as “wheel” or “disk” and refers to a spinning sphere of bioenergetic activity emanating from the major nerve ganglia branching forward from the spinal column. There are seven of these wheels stacked in a column of energy that spans from the base of the spine to the top of the head.”

Apart from these seven major chakras, there are also many minor chakras in the hands, feet etc. Any vortex of activity could be called a chakra. But most often, when people talk of chakra healing, they are talking about these seven spinning centers of bioenergetic activity. If you work with a trusted healer, they might work with a specific chakra, such as the root chakra. Working to shift energy in one chakra also affects the other chakras because these 7 spinning discs are part of a whole. They are interrelated and affect each other.

Maybe, you, like me, are a definite higher chakra person who is most comfortable in the world of imagination, ideas, and spirituality. While all these are wonderful traits, every quality, the chakra system tells us, can become distorted. For example, the third eye chakra, one of the higher chakras (in terms of its relationship to our bodies), when balanced, shows up in our ability to be intuitive and perceptive, amongst other things. But when it is not balanced, we are prone to illusion. We lose our ability to see with clarity.

So, different qualities, as well as different imbalances, are associated with different chakras. The so-called lower chakras are not low in terms of their importance. They are the foundation upon which higher states are built. We are not trying to negate or get away from issues such as survival, feelings, sexuality and power, connected with the three lower chakras. We are attending to them because they are an essential aspect of being human.

While we can start working with any chakra, for sensitive people who take in a lot of information, paying attention to the lower chakras is very important. We need to build our lives on a strong foundation, and focusing on the core issues associated with these chakras can help us do that.

So, we probably have issues with fear, feeling it excessively, fear being the metaphorical demon of the first chakra.

While a balanced root chakra gives us stability and a sense of trust in the world, we might, time and again, come against issues of basic survival. Even if we have cleared and solidified our right to be here and exist, we might still struggle with something related to that right, what Anodea Judith calls the “right to have”. In this case, even if we objectively have access to money, pleasure, and praise, we might find it hard to let ourselves have those things.

On a physical level, root chakra issues can show up as issues with the lower body (feet, knees, the base of the spine), the solid parts of the body (bones, teeth), disorders of the bowel and large intestine and eating disorders.

Some simple healing practices for the root chakra are physical activities that help you connect with the body (yoga, dance, running) and lots of touch and massage. The color for the root chakra is red, essential oils connected to it are sandalwood and cinnamon, and the plant is sage. Music associated with it is drumming. So, bringing in any of these energies in can help you feel more grounded, be present in your body and connected with it. For deep, complex issues, psychotherapeutic help might be needed, but at least on a simple level, we can start taking care of the energy in our root.

Chakra 2: The Sacral Chakra: The basic right associated with this chakra is the “right to feel.” Many, if not most of us, grew up in cultures that look down upon emotional expression. For sensitive people, this often means being considered weak for showing an unacceptable feeling. Injunctions like: “Toughen up. Don’t cry,” or “You should be ashamed of yourself (for expressing something inconvenient)” or “Boys don’t cry” infringe upon our right to feel our feelings. Cutting off from feelings means we cut off from the important information that feelings bring us. We become numb, disconnected, cut off from what we really want.

If we have problems with the second chakra, we likely have issues around guilt, the demon of the second chakra, feeling it excessively, often inappropriately. While a balanced sacral chakra shows up as emotional intelligence, the ability to receive pleasure and the ability to nurture ourselves and others, if we have problems here, we may have either excessive or poor boundaries, fear change or be emotionally dependent.  On a physical level, low back pain, lack of flexibility, disorders of the reproductive system and sexual dysfunctions are some of the malfunctions associated with second chakra issues.

A simple healing practice for healing the second chakra is assigning ourselves healthy pleasures. What might we allow ourselves? The color for the sacral chakra is orange, essential oils connected to it are jasmine and neroli, and the plant is jasmine. The music associated with it is sensual, like Latin dance music. Engaging with any of these energies helps with second chakra issues. For complex issues, psychotherapeutic work that focuses on inner child work and boundary work is needed.

Chakra 3: The Solar Plexus Chakra: The basic right associated with this chakra is the “right to act.” When we grow up in cultures that enforce blind obedience or we fear punishment if we act a certain way, our right to act, to have power over our circumstances is compromised. When we have wounds in this, the chakra related to personal power, we don’t have enough space to develop our own inner authority. Instead, we follow conventions and try to look like everyone else.

The demon of the third chakra is shame. For example we might have had been made to feel ashamed of our capabilities even though we might have been given age inappropriate responsibilities (the parentified child).  While a balanced solar plexus chakra helps us define ourselves and makes us responsible and confident, if we have problems here, we could swing to different extremes. We might have a weak will or be easily manipulated or we might be dominating and controlling. We might have a victim mentality or become extremely stubborn. Which one of us doesn’t have issues with self-definition and with exercising appropriate power? On a physical level, solar plexus chakra issues can show up as digestive disorders, chronic fatigue, hypertension and disorders of stomach, pancreas, and liver.

Depending on what form our imbalance takes, healing practices involve risk taking and vigorous exercise (running, aerobics) when we give up power too easily or deep relaxation exercises if we are excessively dominating. The color for the solar plexus chakra is yellow, essential oils connected to it are lemon and juniper, and the plant is carnation. Music associated with it is marching music. So, bringing in any of these energies can help you connect with your own sense of personal power. Psychotherapeutic work might include releasing or containing anger, working on shame issues and strengthening the will.

We all have wounds to one or all of these chakras. As an HSP, you might not have been mirrored back when you expressed a feeling or were told that certain feelings were unacceptable. You might have suffered a wound to your very core that just came with being human. For example: In many parts of the world, if you are a girl, you might not be wanted. That infringes on your very right to exist. Or you might have been born to parents who did not want you at that time. Your personal power might have been curbed by well-meaning but uninformed caregivers who themselves grew up with the conditioning that children are meant to be seen, not heard.

Whatever your wound is, tracing it back and identifying what injunction is operating, what basic right was compromised at a young age, can help look for solutions. You are here for a reason. You do have a right to exist, to feel your feelings, and to act according to your own values. You have a right to take up space, to take in pleasure, and to define yourself. You have a right to be you.

Posted in Emotional And Mental Health, Energy Healing, Personal Development
← A Reexamination Of Comfort Zones And Creativity7 Paths to Reducing Sensitivity And Overwhelm For HSPs →